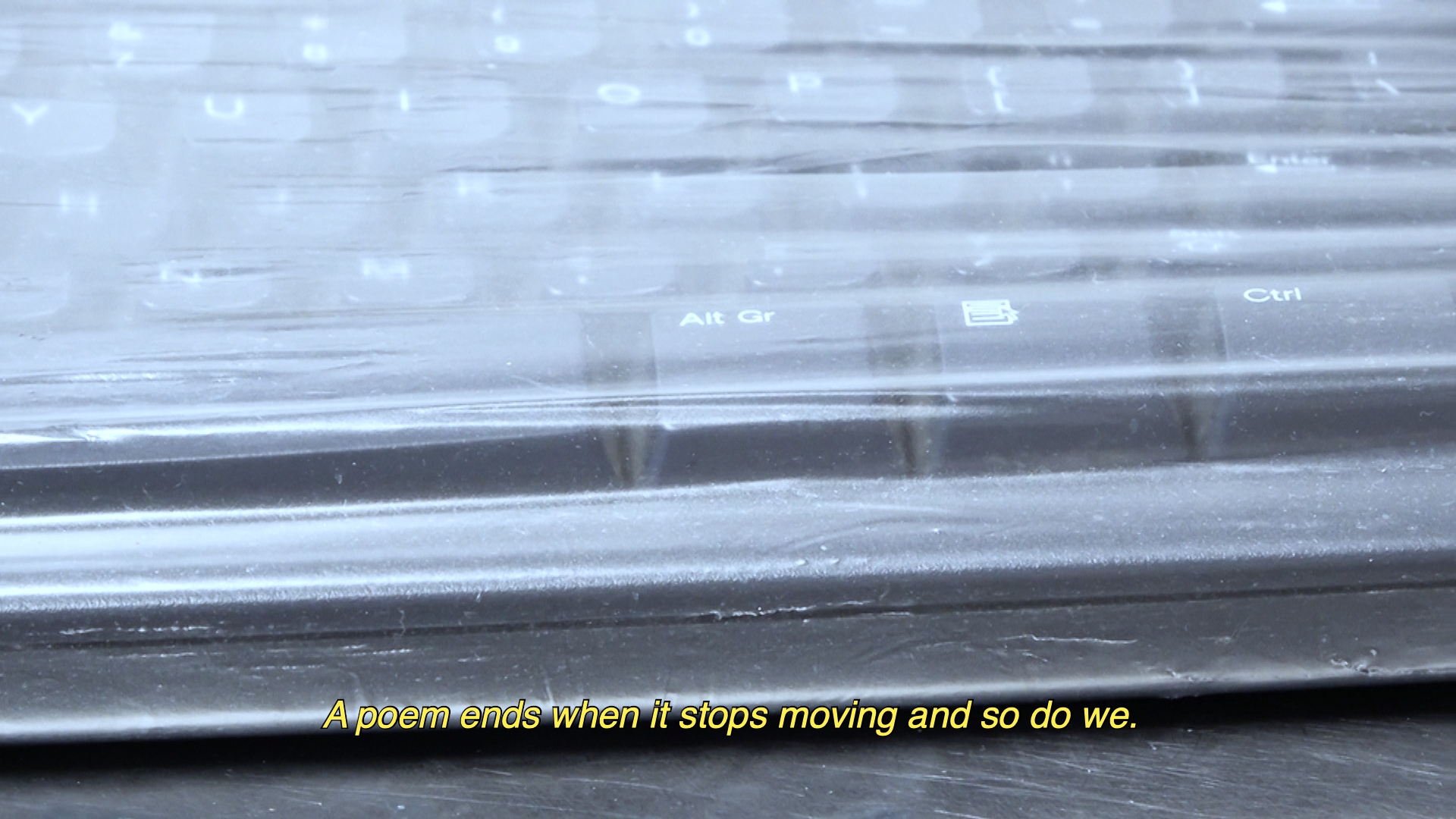 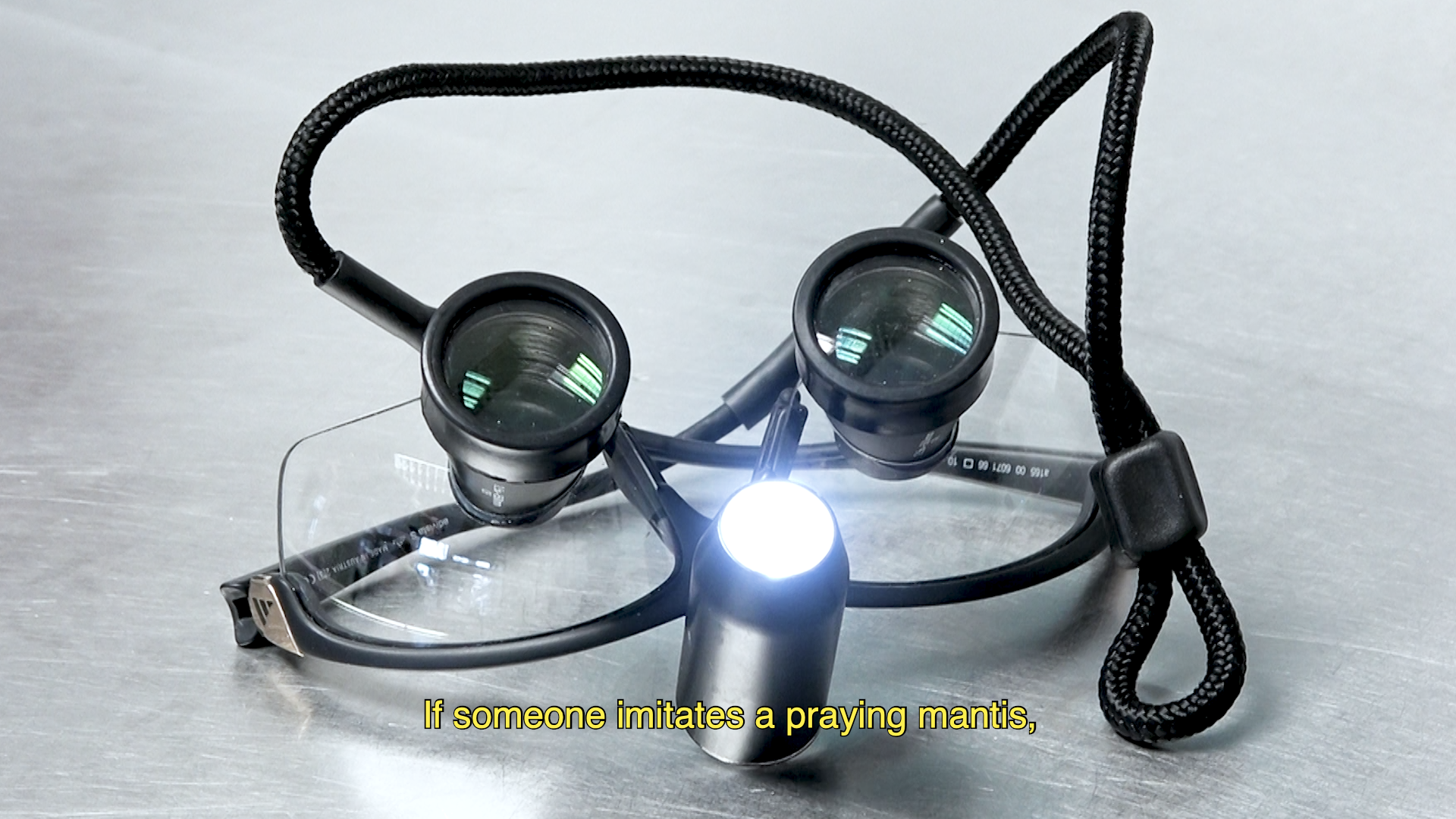 First conceived as a poetic investigation based on Derek Jarman's personification of colour in his film Blue (1993) – Afterglow for Blue is an homage to ongoing becomings.

Blue and Gold are portrayed as fascinating heroes of daily life, connected by carrying each other’s wisdom teeth in their wallets.

‘Blue and Gold are eternally united. They have affinity in eternity.’ (Derek Jarman)