como mapear as margens do corpo? | how to map the margins of the body? 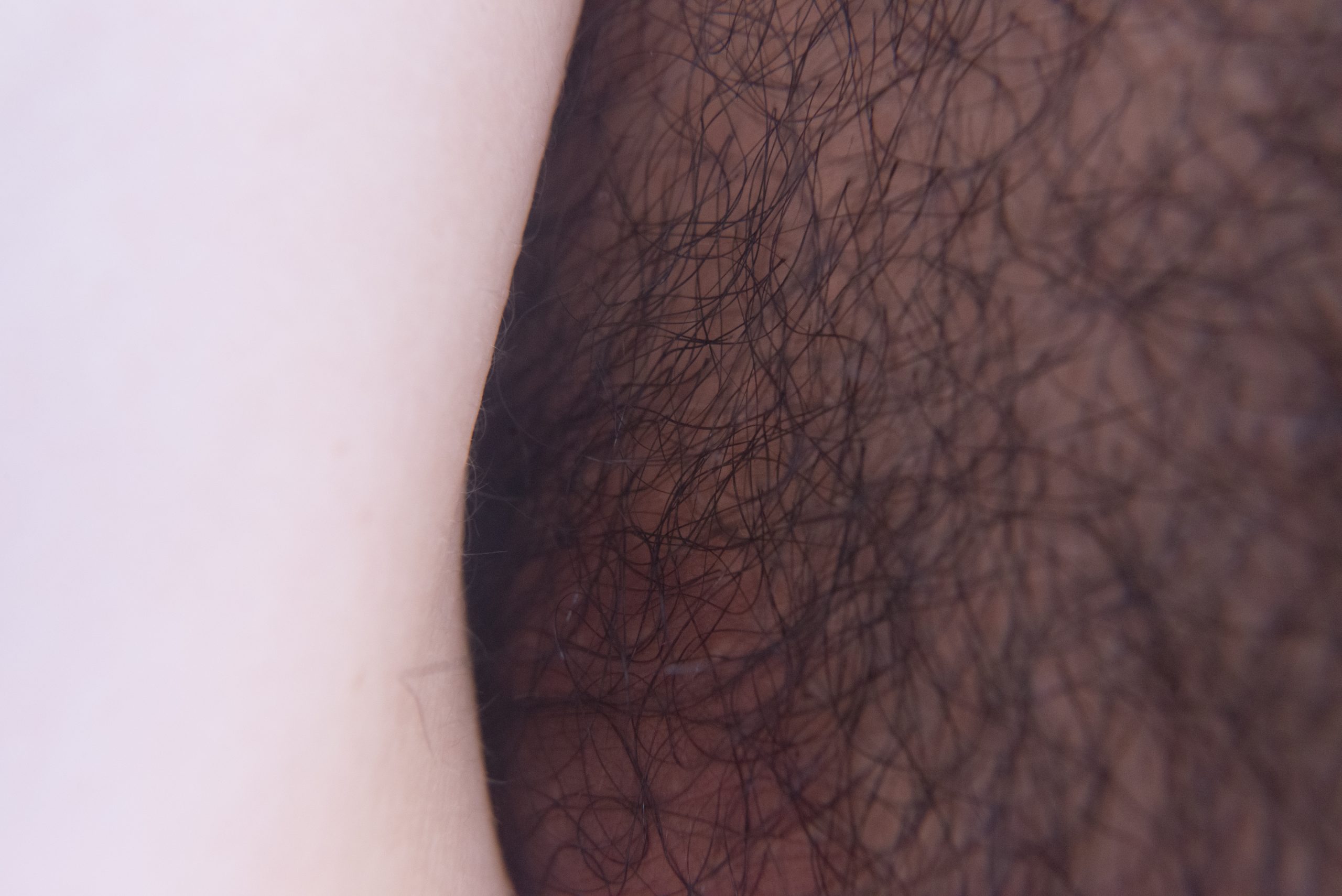 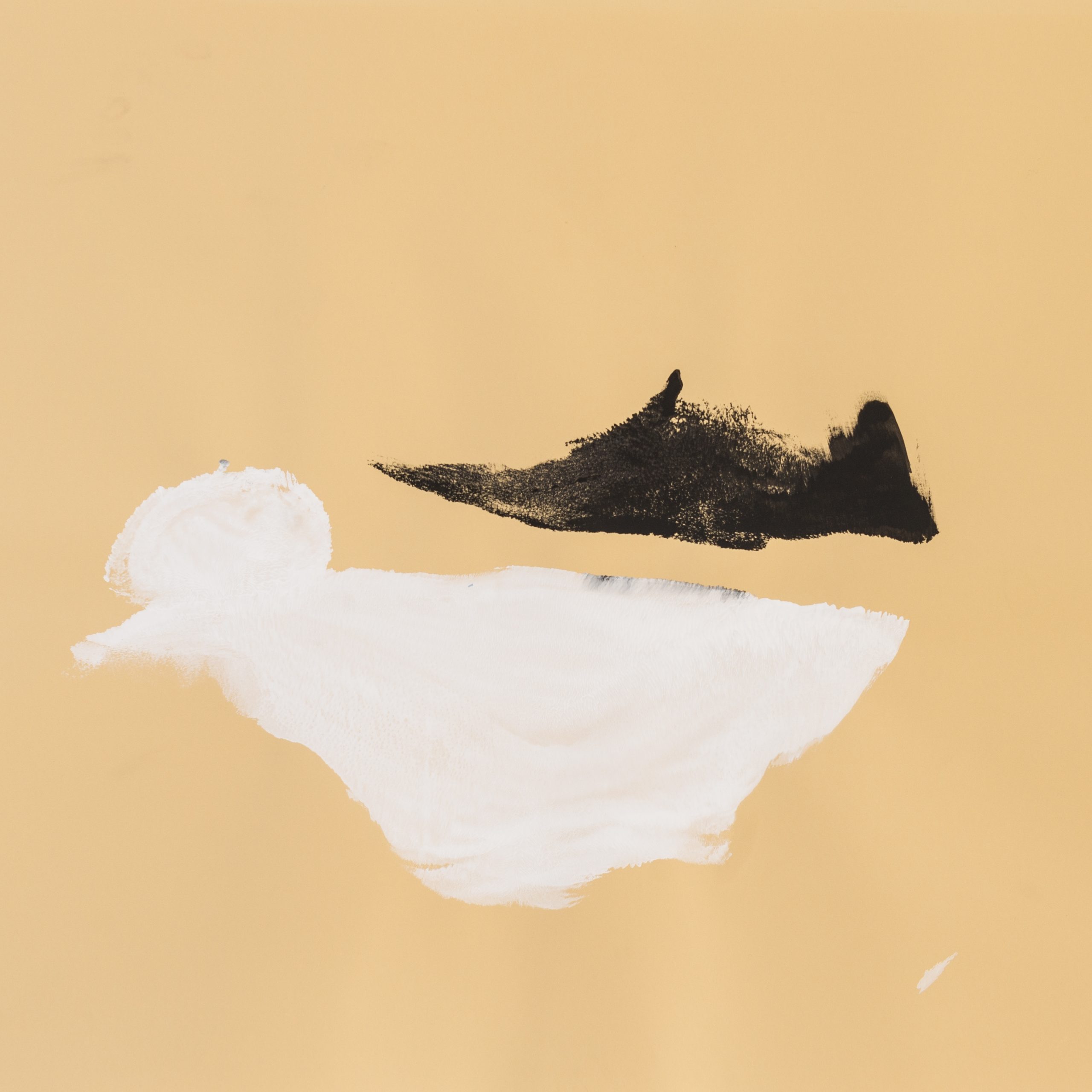 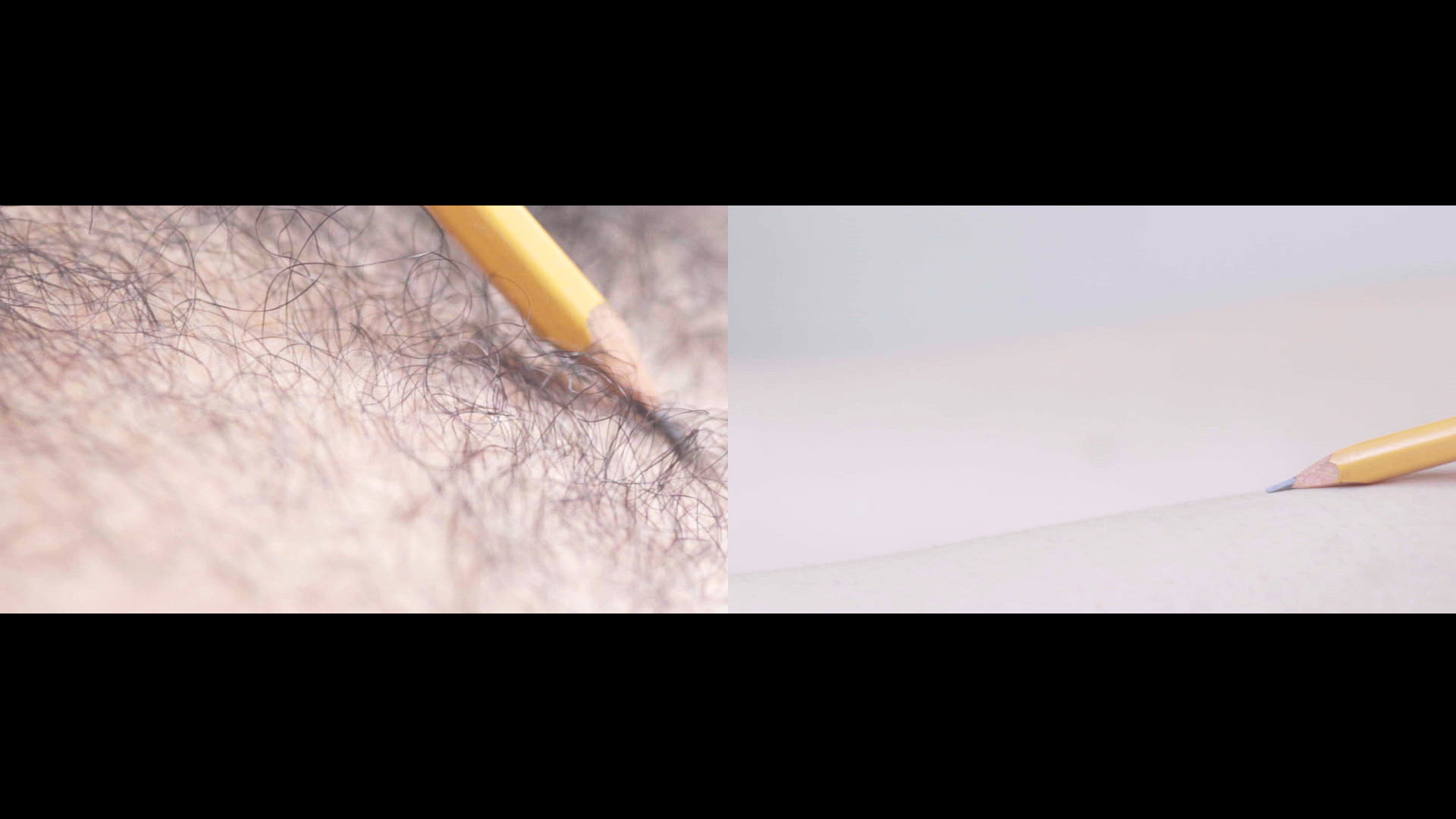 In this ongoing project, two bodies meet in the same space-time and start to outline a relationship. A sort of cartographic process is settled: the body of the Other is a territory to be known. To observe, to explore, to discover, to investigate and, over time, to recognize this body-territory as a familiar landscape, a part of your own homeland.

Throughout the years, these two bodies have become almost one. That foreign dimension that appeared at the beginning of the relationship is replaced by a daily intimacy, it has constituted a geographical-like knowledge of the Other’s body. And now, how to define limits for these bodies? Would it be possible to trace them with a pencil? Mark them with ink on the paper? Scan these indentations, these furrows, these wrinkles and these gaps that are formed in between the skins? Or even to represent these topological differences in order to delimit one body in contact with the other? After so long, would it still be possible to see the frontiers, the boundaries that separate them, or would they have become only margins, porous and malleable edges?

Over the past few years, we have been testing many techniques – chinese ink, gouache, acrylic, graphite, monotype, photography, video and performance art –, in this sort of endeavour that never stops: How to define the margins of a body? And still, in the investigation of this movement of (de)territorialization of the loved body, we question ourselves: how would it be possible to define margins of/to this body-territory that we inhabit? What is there, in this abysm in between me and you?