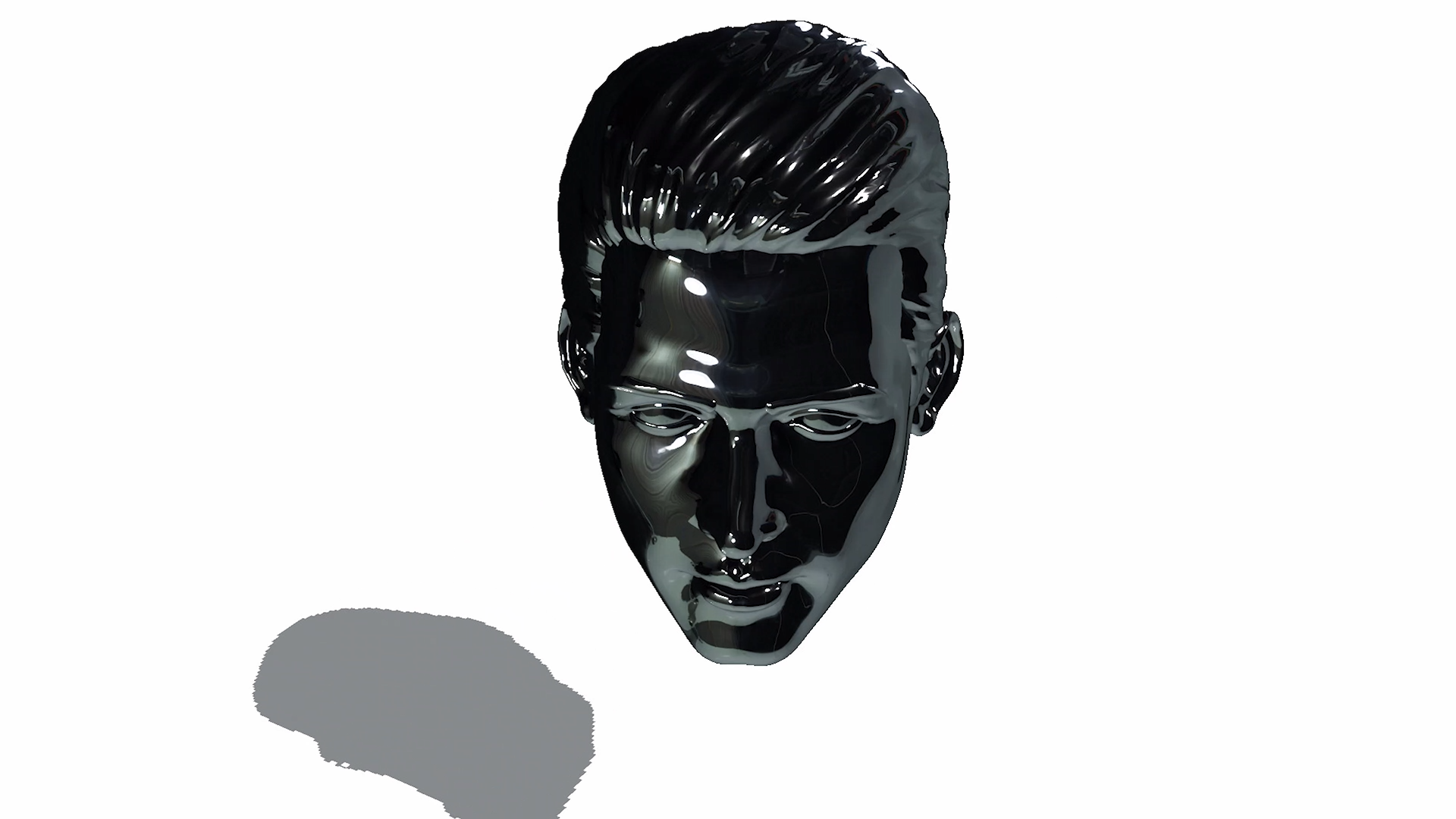 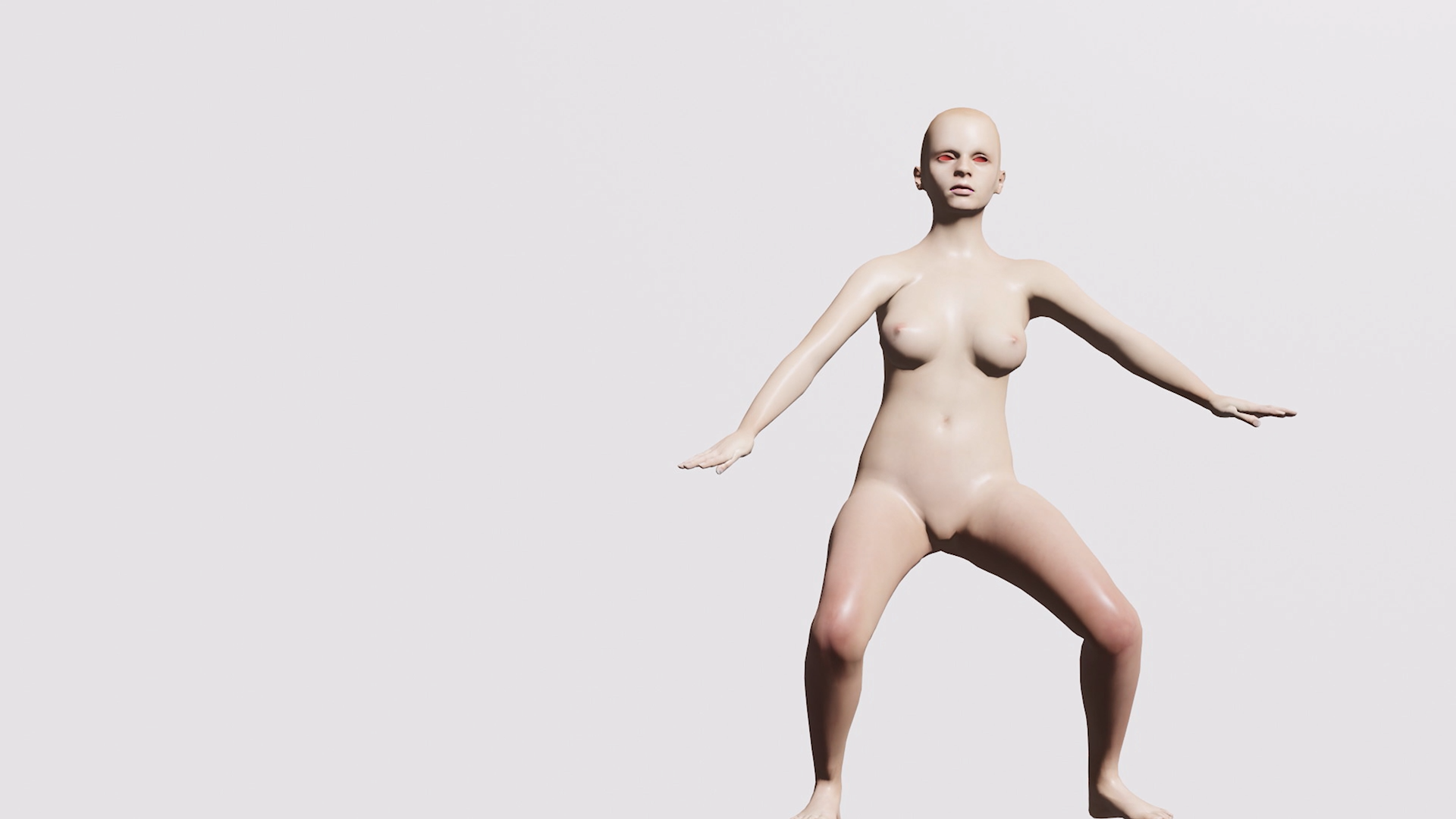 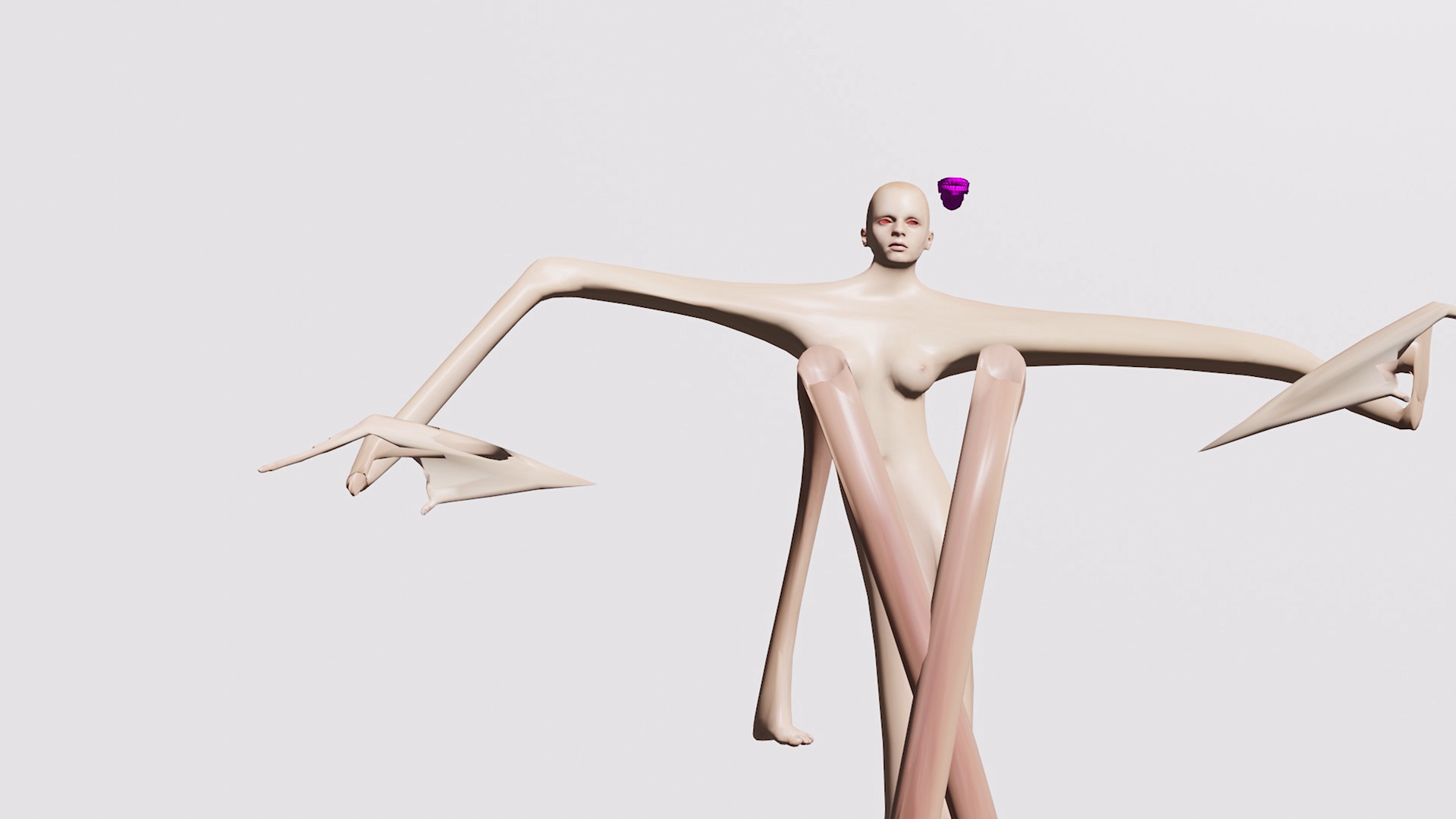 Starting from the Deleuzian concept of space-whatever as a nonmathematical, emotional space, this video animation presents the space-whatever can be encountered in the modern cinematography of Antonioni be it the deserted, abstract space, the so called space of the void, or be it the emotional, noncartezian space, the so called space of the colour, in the films of Godard.
The title refers to the infinite possibilities of emotions that build a virtual space in our minds.