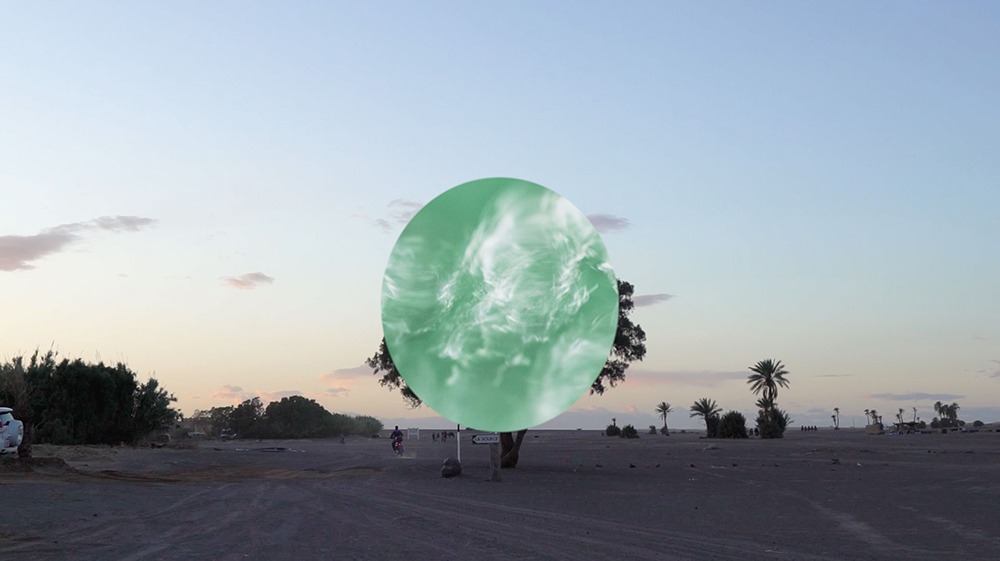 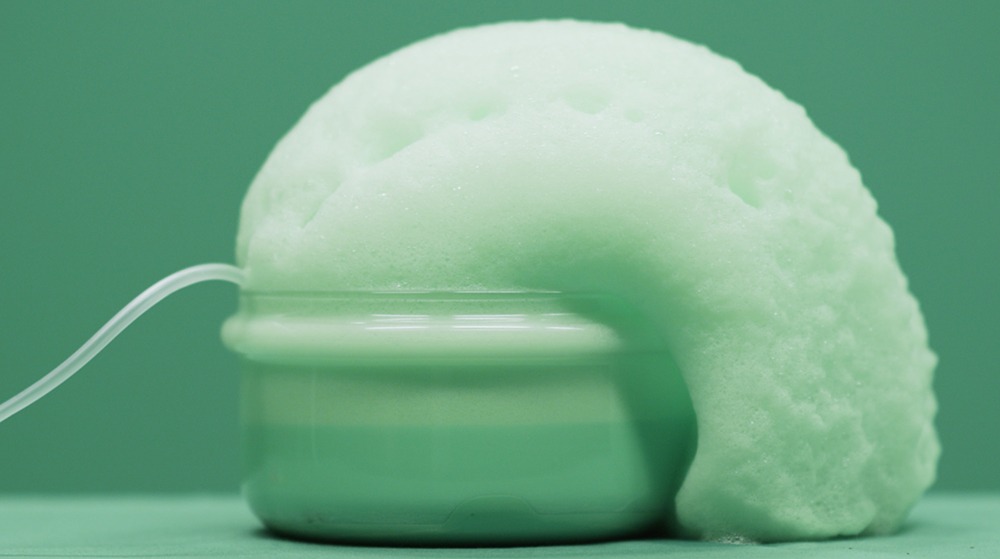 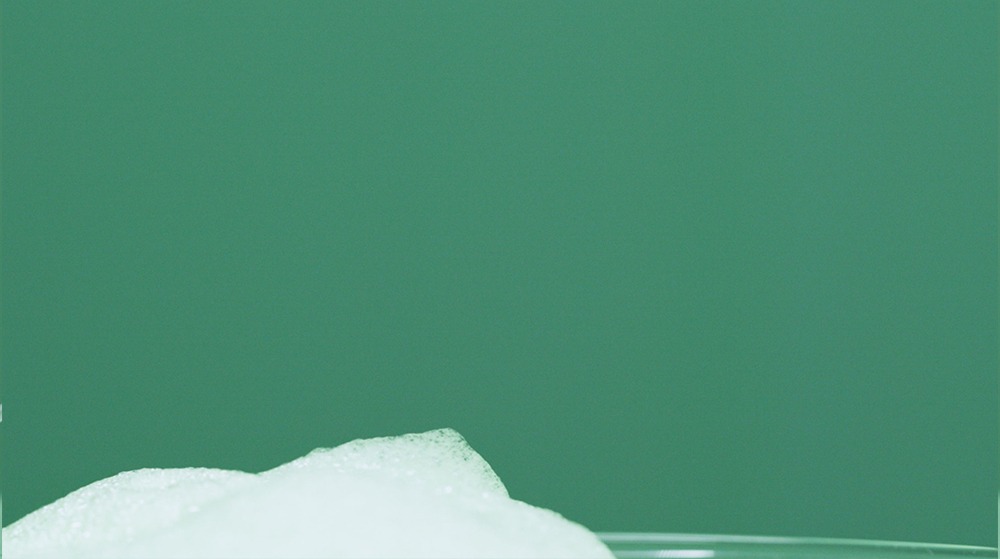 : As an experiment in digital topography, the scenes in the video “Immaterial Mapping” drift along within the cognitive space — habitats and spheres of actions in nature, cities, and cyberspace. With ten assumptions for the immaterial mapping presented in this video, images of various textures such as bubble, clay, sand, stones, plastic, glass, and plants consecutively interact with real and virtual spaces to perceive spatial impression and their incomplete localization. By reflecting on the possibility of drifting between perceived space and real space in the digital era, the work deals with an expanded sense of space and a disorientation in between those spaces.

: The script in the video is edited from these Text ‘Formualry for a New Urbanism’ by Ivan Chtcheglov, ‘Theory of the Derive’ by Guy Debord, ‘The Situationist City’ by Simon Salder, ‘Subverting Cartography: The Situationists and Maps of the City’ by David Pinder, ‘Locative Media : Goeplaced Tactics of Resistance’ by Marsha Berry, ‘Psychogeography, Détournement, Cyberspace’ by Amy J. Elias, ‘From Psychogeopraphy to Cybertopology : Situaiting “Place” in the Disoriented Dérive’ by Sher Doruff and produced 10 Assumptions for Immaterial Mapping — 1) Obscurity, 2) Fragmentary Beauty, 3) Ephemerality, 4) Personal Empowerment, 5) Voluntary alienation 6) Transition, 7) Uncertainty, 8) New Syntheses 9) Randomness, 10) Virtuality.