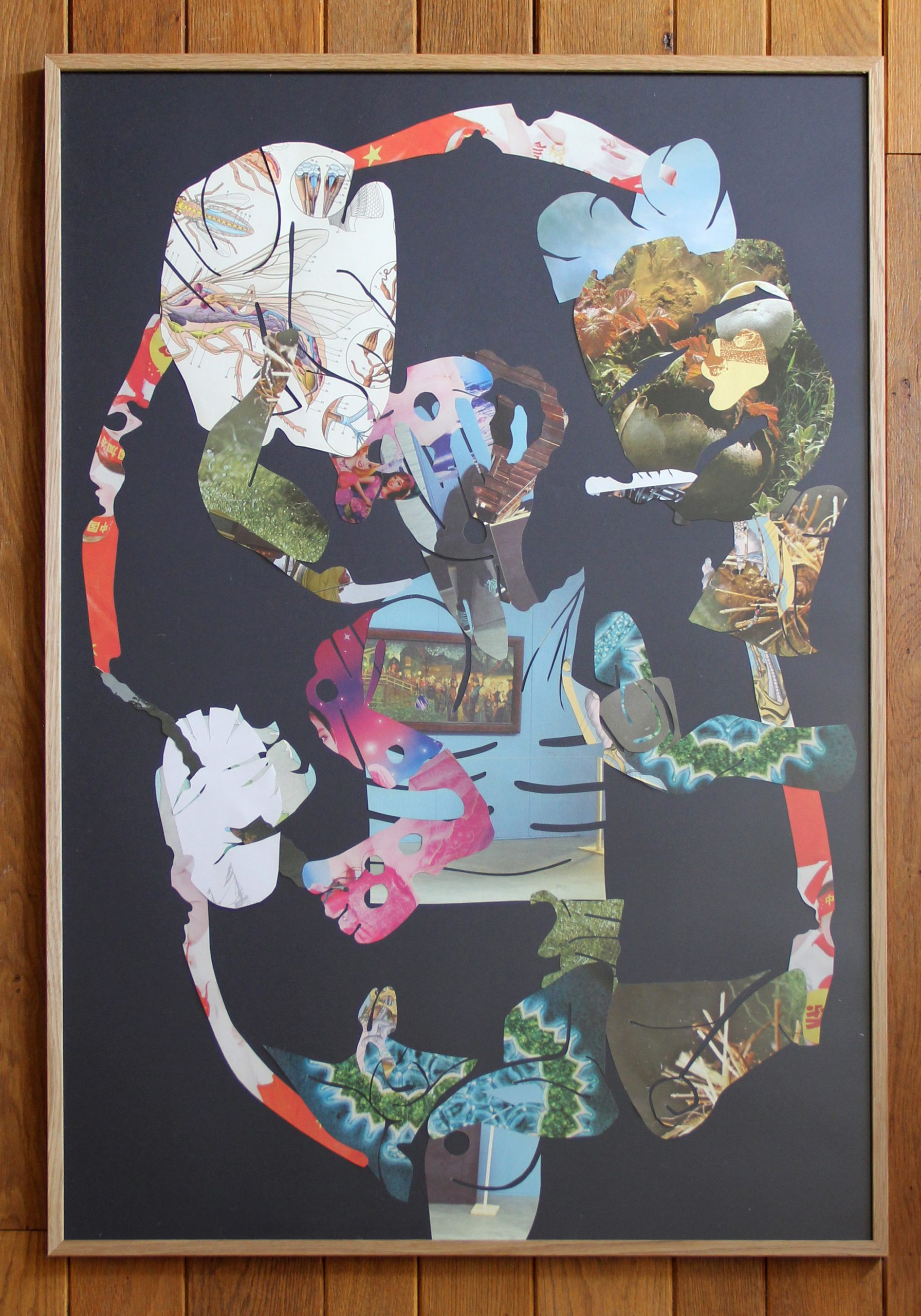 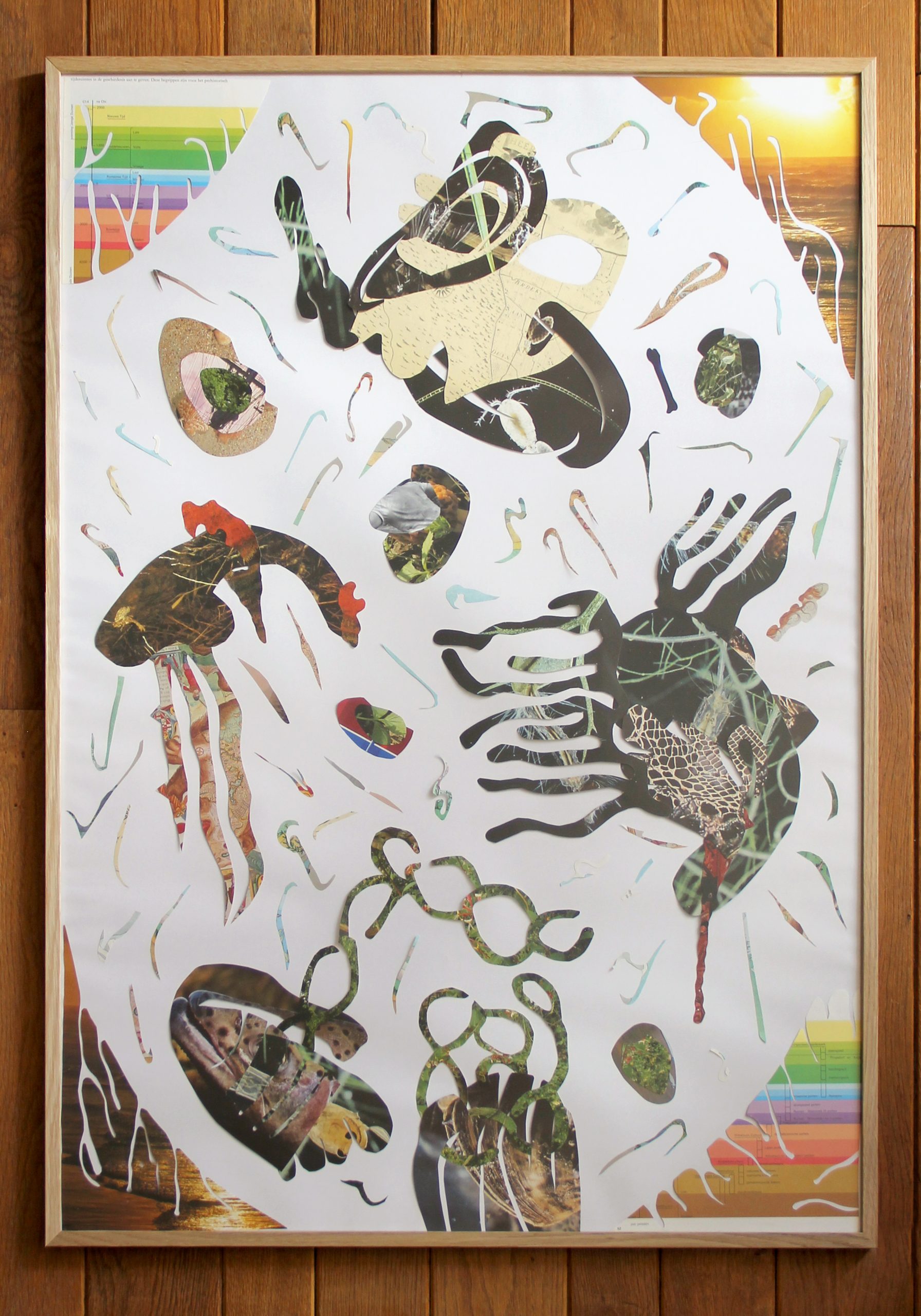 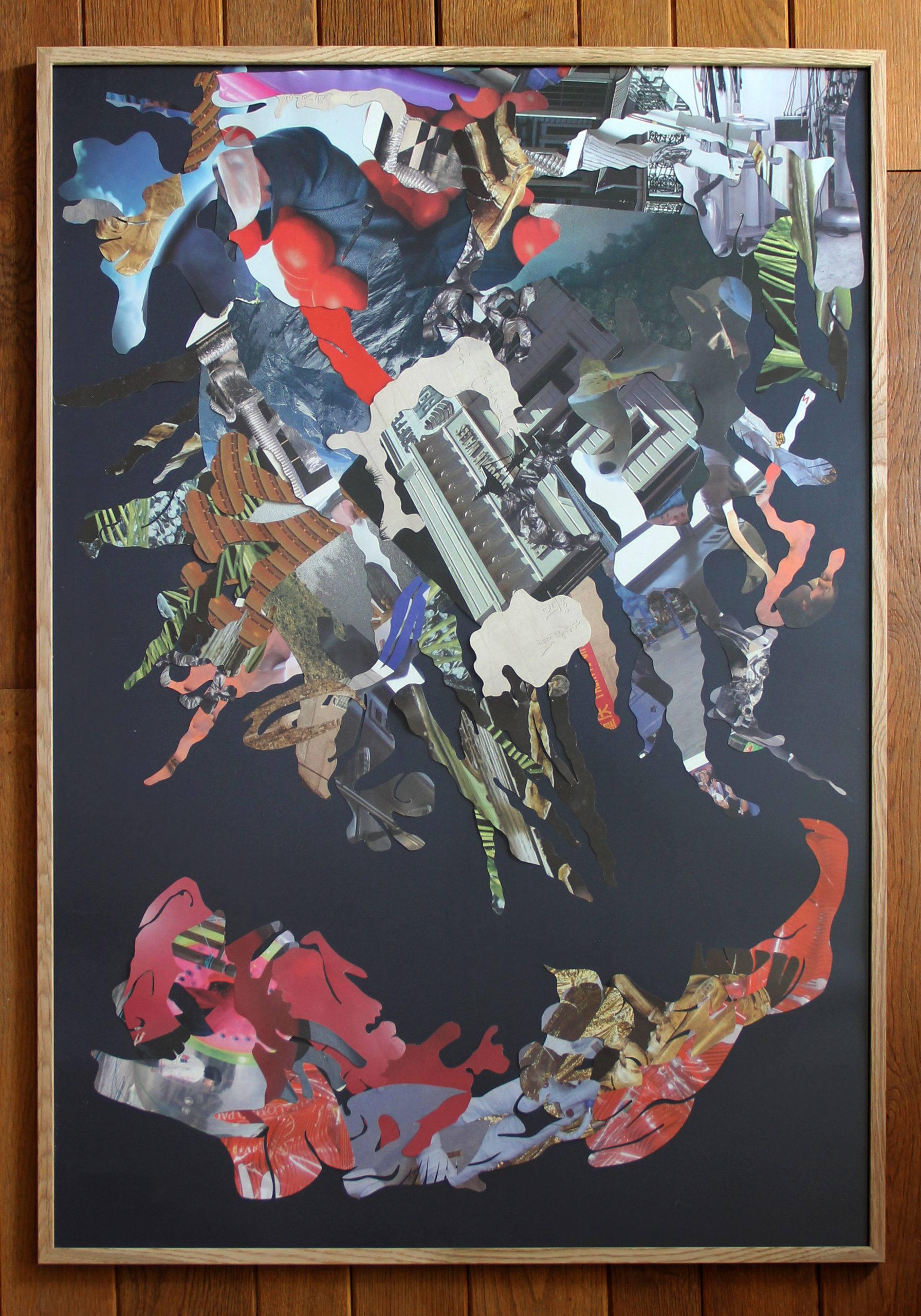 The 11th century mystic, theologian, herbalist, composer and abbess Hildegard von Bingen acquired several evocative visions in her life, which she recorded in a number of books, decorated with miniatures and marginals. Inspired by this medieval imagery, I made collages that tell her visions even more abstractly than they already were.

For this open call I propose to make a triptych based on the visions Hildegard had about the paradise. She depicts a lush, dynamic and natural environment, with a relatively geometrical God overseeing his creation. Yet, the hell, its opposite is always nearby, as if the two cannot exist without each other. In the collages I would like to show this dichotomy.

Pavèl van Houten is a Dutch visual artist, working from Amsterdam, with a great interest in the mystique of doing (scientific) research. In his projects he studies methods with which people make the world logical or meaningful. According to Van Houten, it is the connections we make between each other and the things surrounding us that make our existence and our contacts interesting and meaningful. For example, he toured the Netherlands with The Worthless Shop, a store where visitors could sell objects that completely lost their function, and made a movie about the movements of caretakers of a park. He exhibited at the Stedelijk Museum Amsterdam, Villa Rot, Frans Hals Museum, Art Rotterdam and won the Dutch Design Award 2014 for his visual research into tree leaves at the Royal Zoo Artis.