The First Few Moments of The First of January 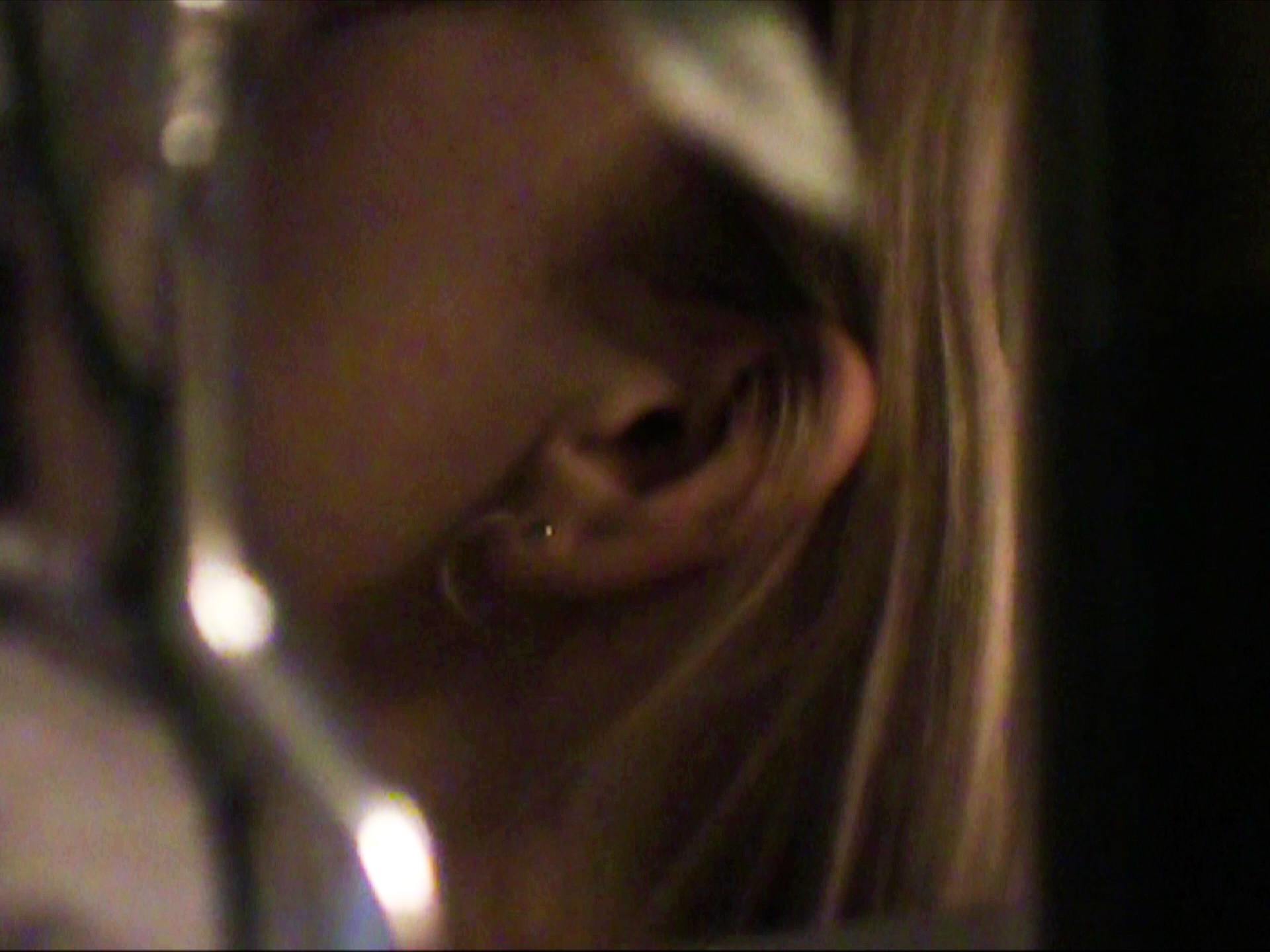 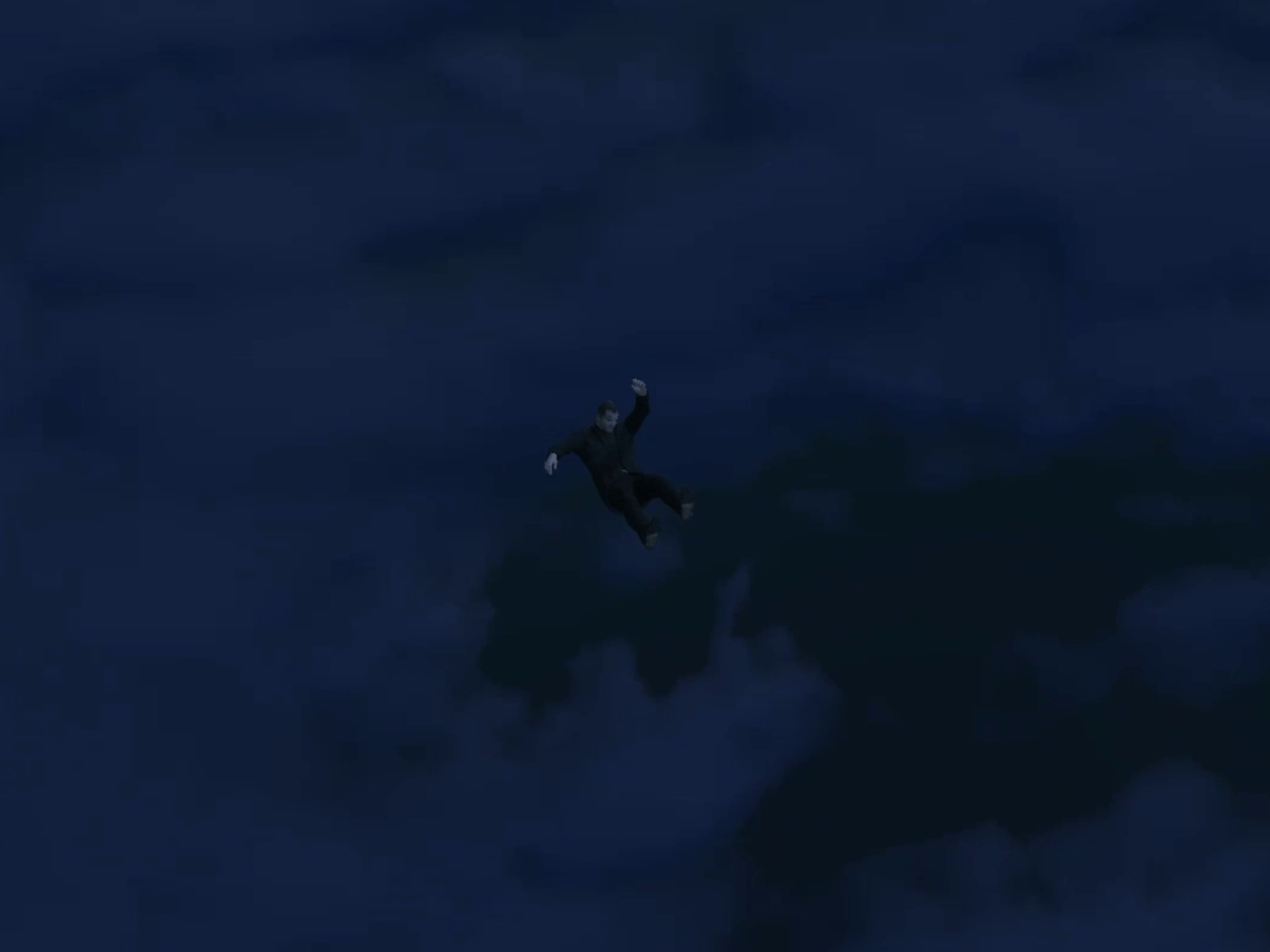 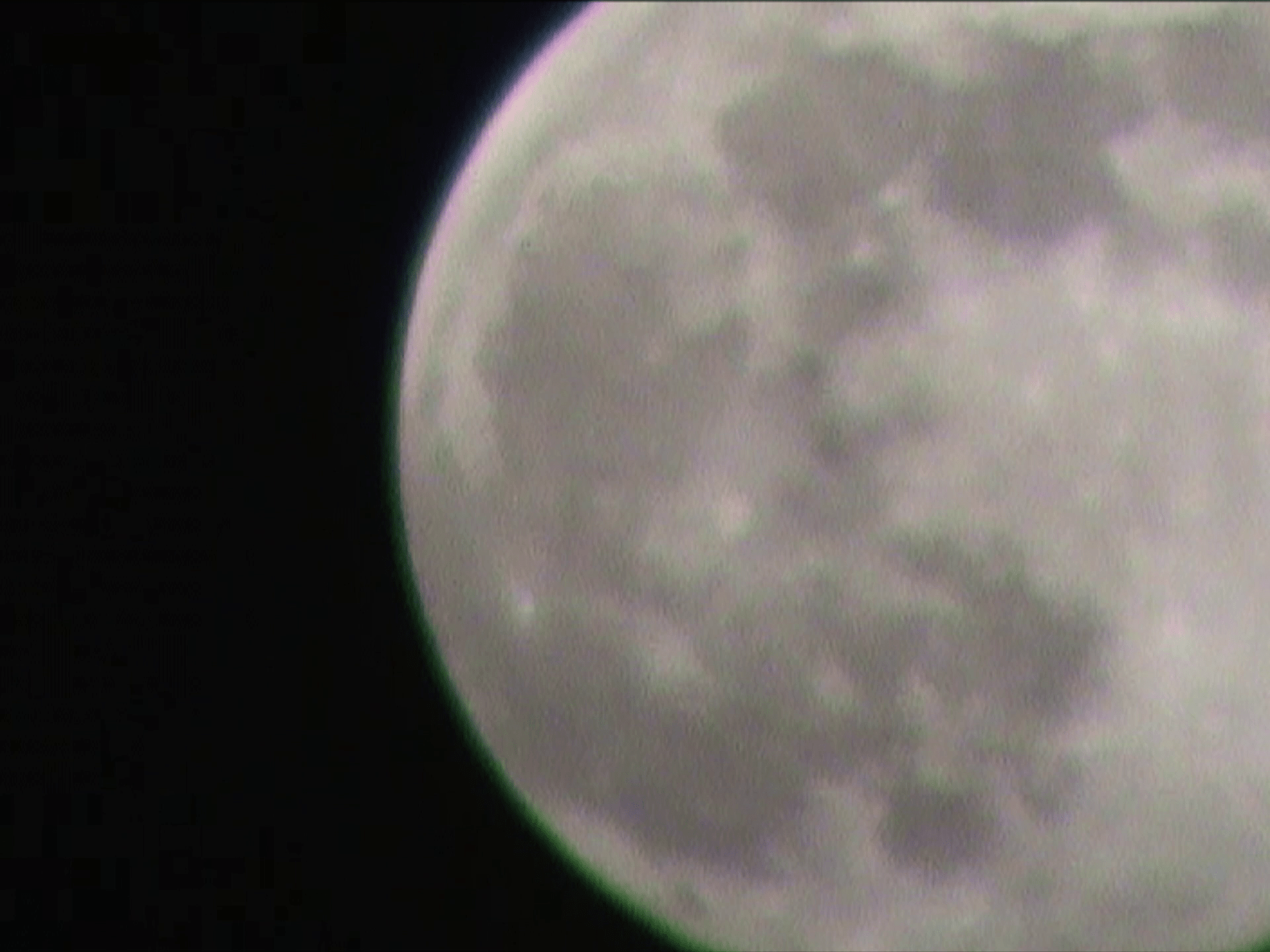 The First Few Moments of The First of January – 12min, experimental, directed by Eneos Çarka (Albania), produced by DocNomads in Hungary and Czech Republic.

A film is being projected in a bedroom where a woman sleeps. The character of the film speaks of the future of humanity and his words penetrate the woman’s head invading her subconsciousness. Worlds merge confusing the sensed reality and blurring the limits of dream, cinema, and the real.