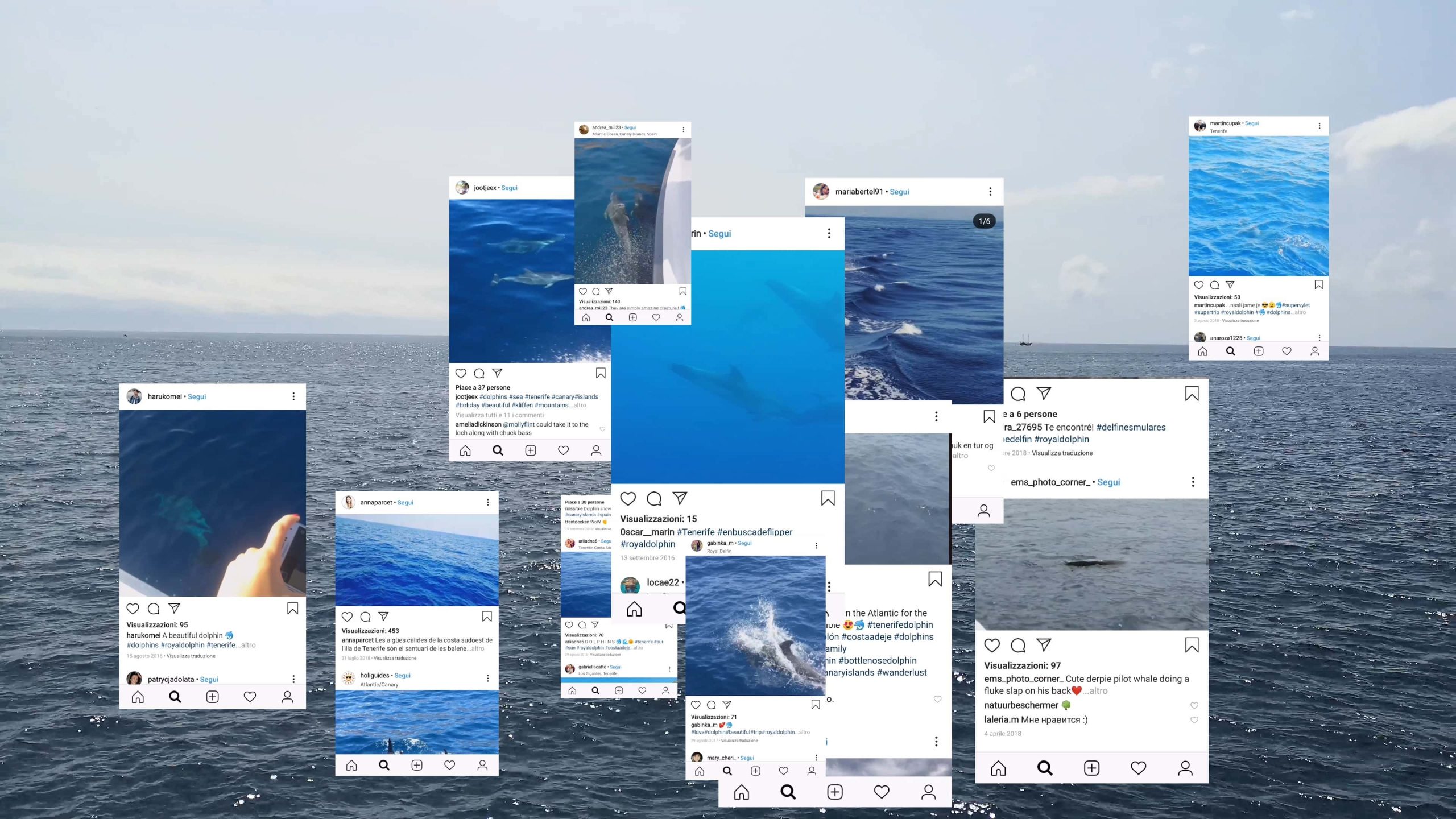 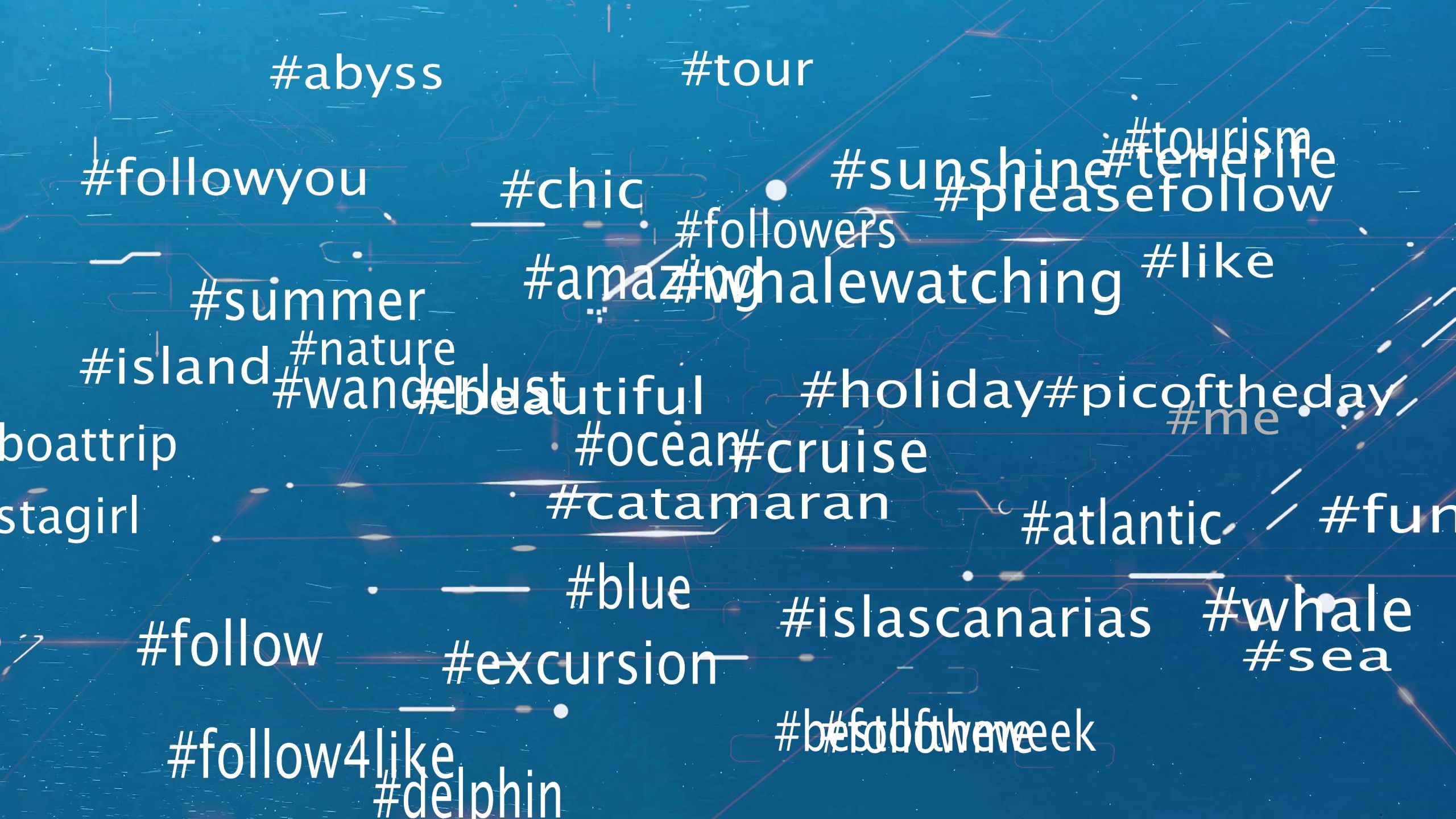 The sense of wonder generated by the grandeur of the Atlantic Ocean and the sighting of cetaceans is overwhelmed by the obsession to take photos. We don’t observe anymore, we only photograph.
An excursion off the coast of Tenerife, potentially contemplative, spiritual and magical experience becomes instead an anxious photographic hunt that makes evident both the alienation of mass tourism and the incommunicability between contemporary man and wild nature. The animals themselves, who were protagonists in mythology and symbolism, now become mere images to be consumed instantly in the web. It is always easier to connect to the network, but increasingly difficult to connect to the world around us. Maybe it's not a coincidence if in English ‘to shoot’ means to shoot with a gun, but also to take a photograph or a film.

«Pointing a camera is like pointing a rifle, and every time I pointed it, it felt like life was drying up from things».
From the film Lisbon story by Wim Wenders