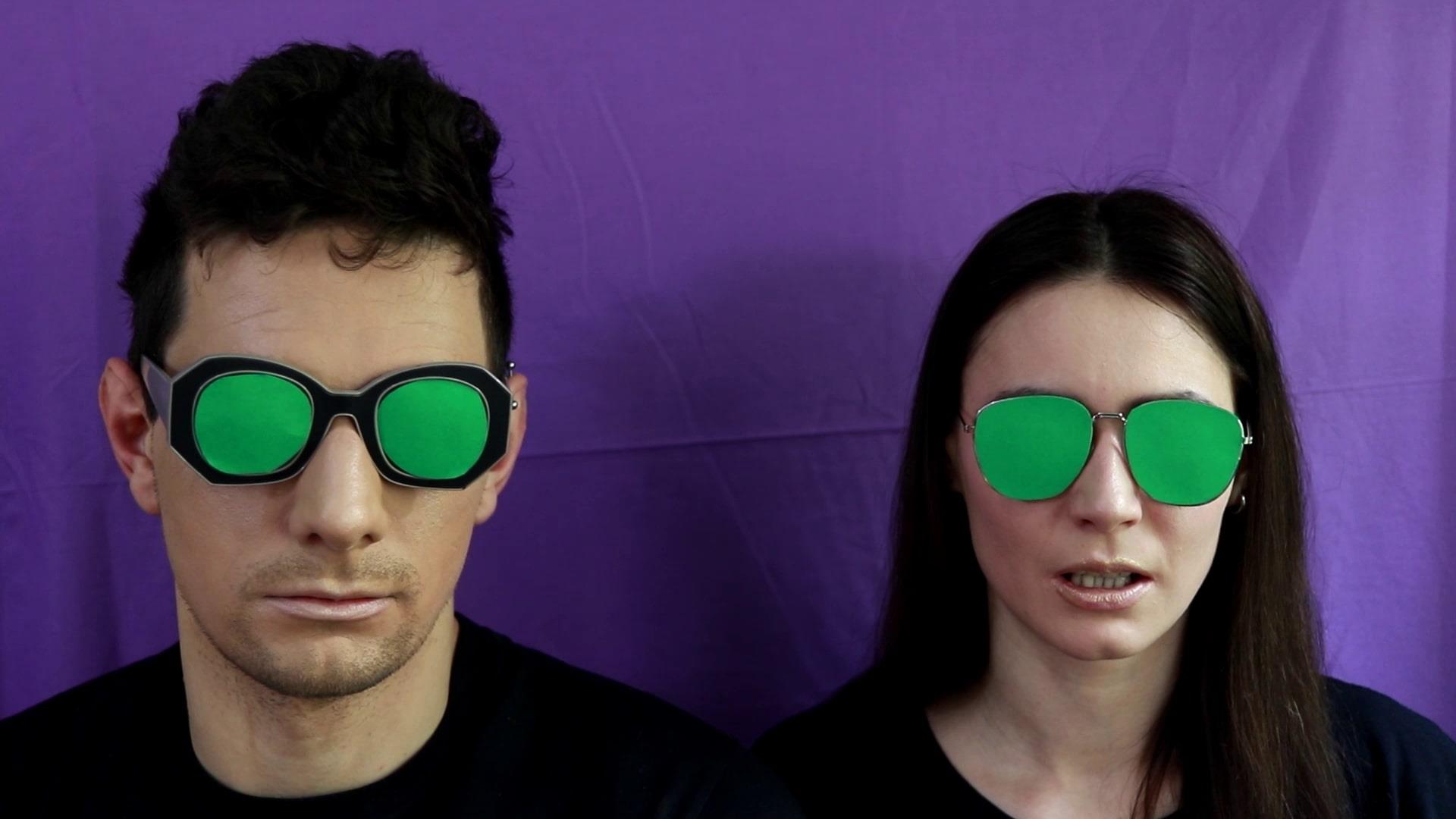 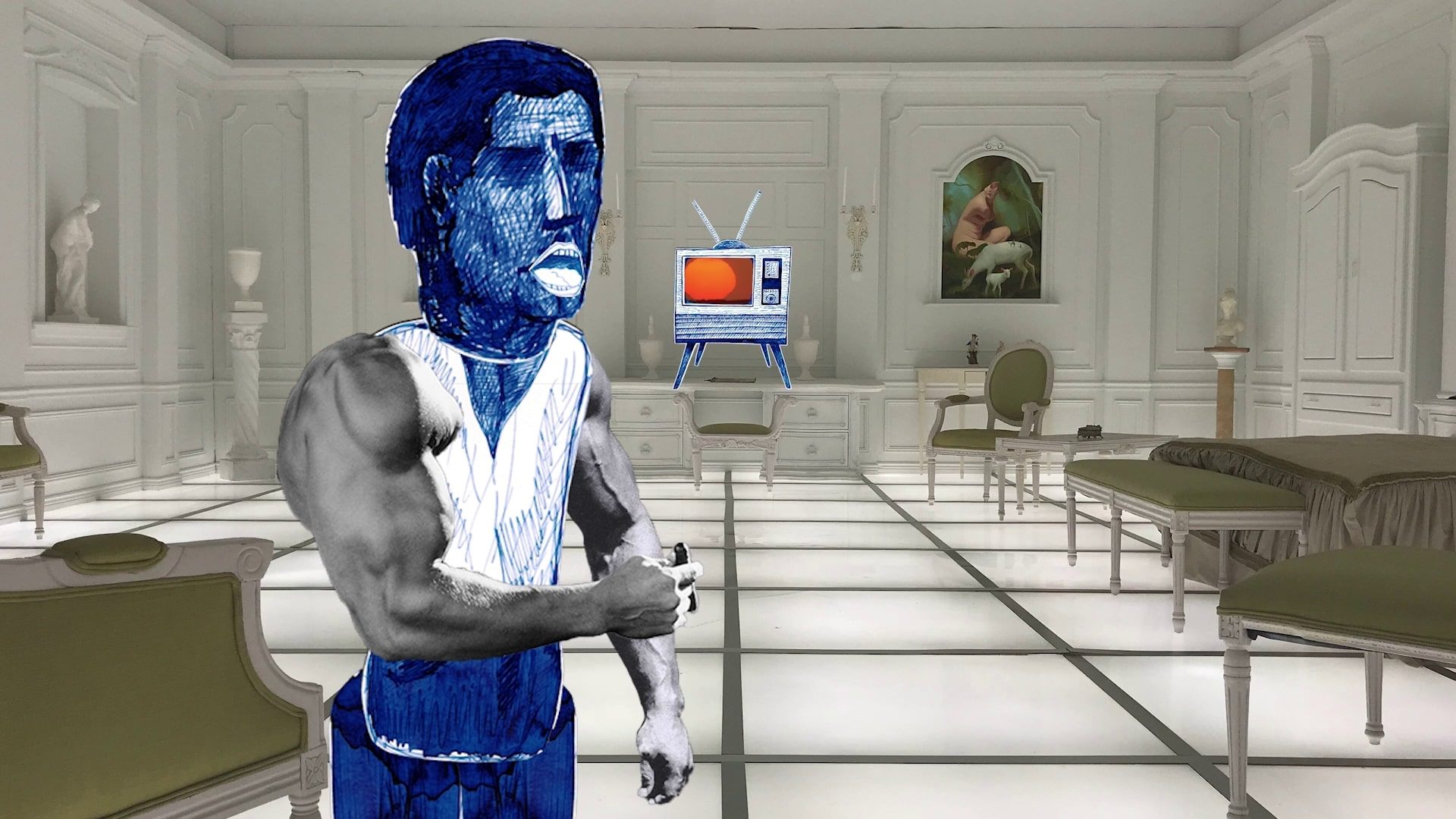 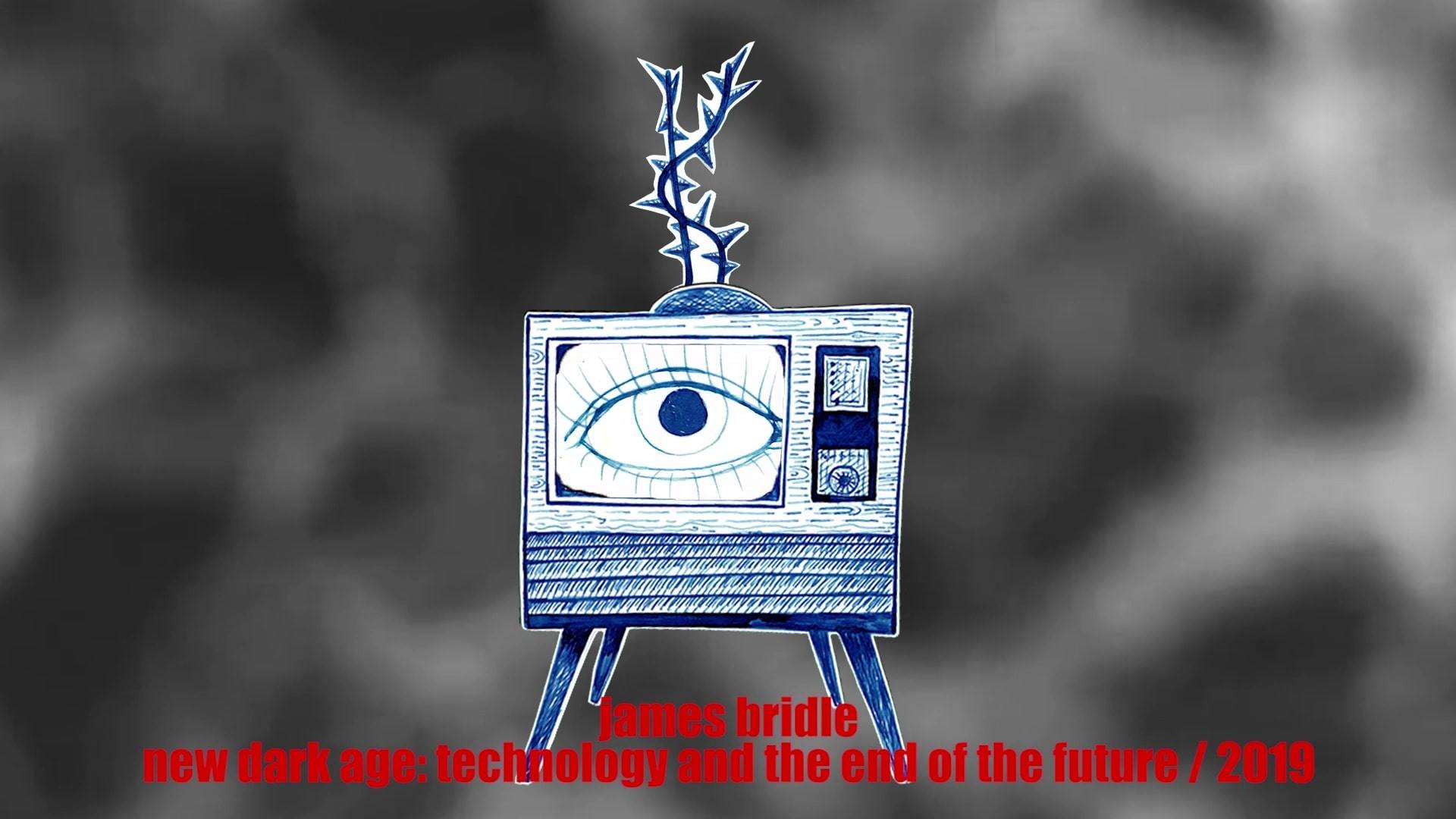 Work:
"Unlovable Prospects. Saba’s look on the Future" is a short film that takes the form of a sci-fi (twilight zone type) miniseries, produced during the COVID lock-down spring 2020, Iasi, Romania.
Before the COVID-19 crisis, the scenarios that have now become a daily routine were specific to Hollywood, being isolated in the field of fiction. Starting from the parallel between fiction / film and reality ”Unlovable Prospects. Saba’s look on the Future ”proposes 4 dystopian scenarios of the post-COVID future. Combining empirical information with speculation and creative modeling, this project aims to critically analyze the capitalist system and how people can organize (or not) at critical times.

– the video was commissioned by "Fundatia 9" within their "ARTISTSROOMS" fellowship.