Where we keep our stuff 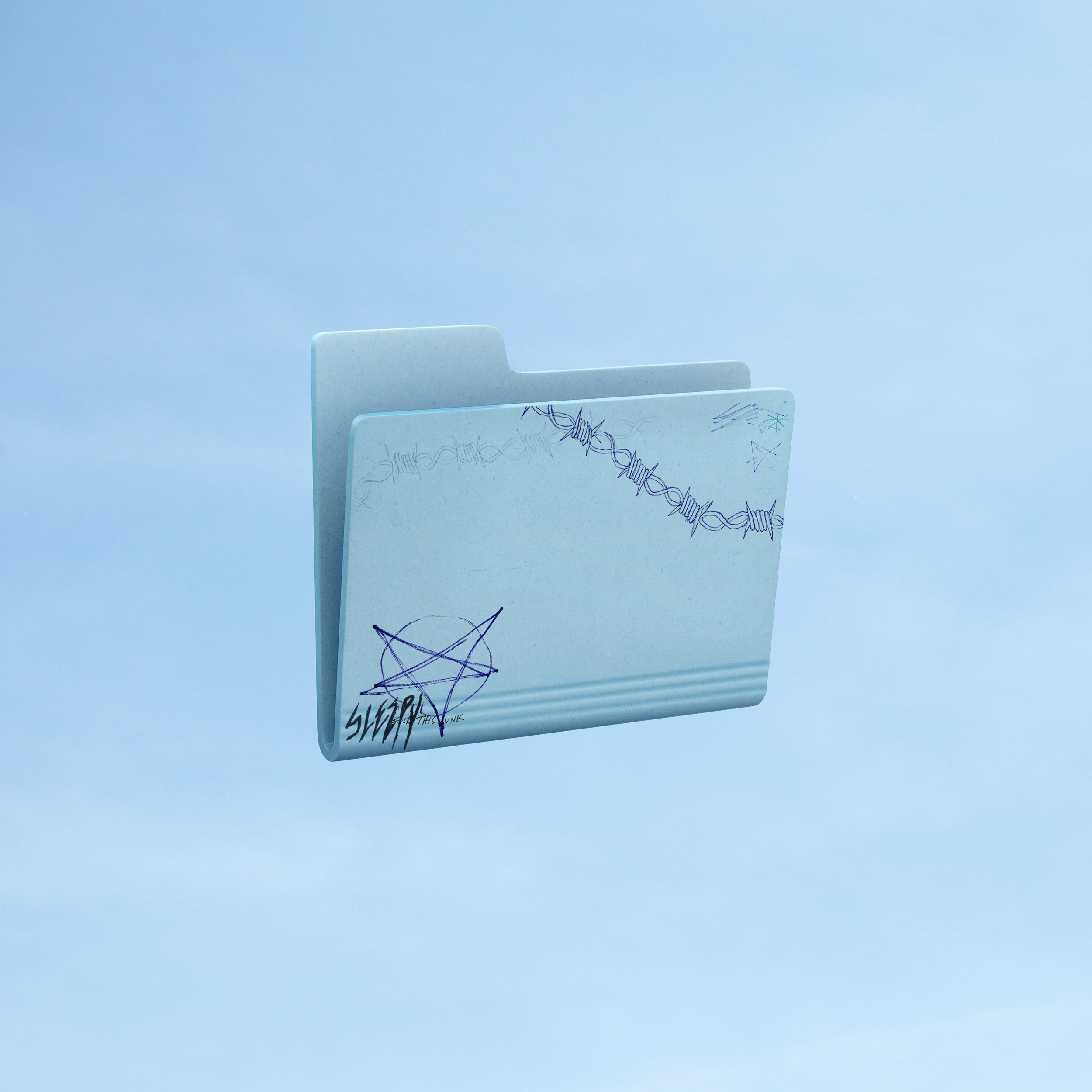 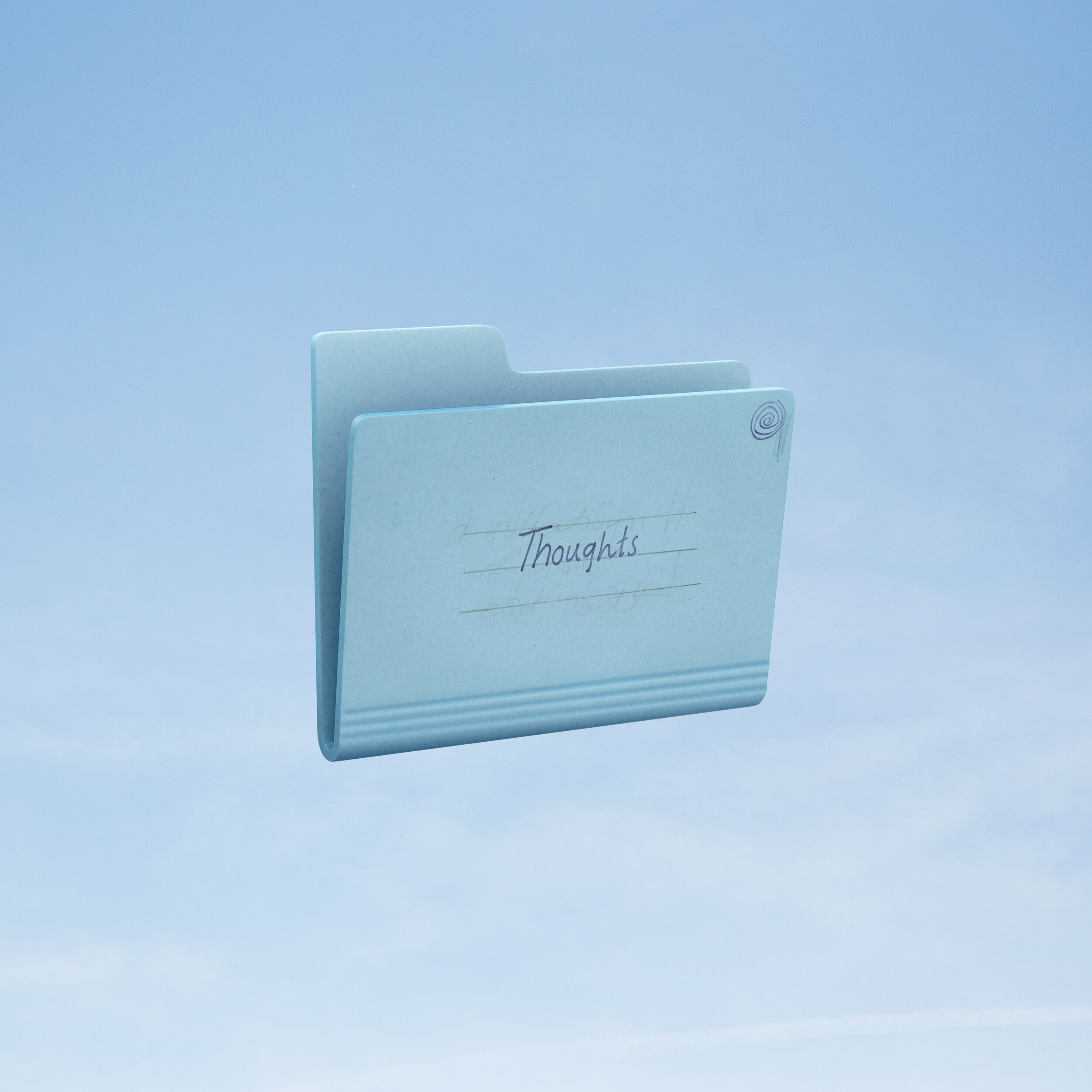 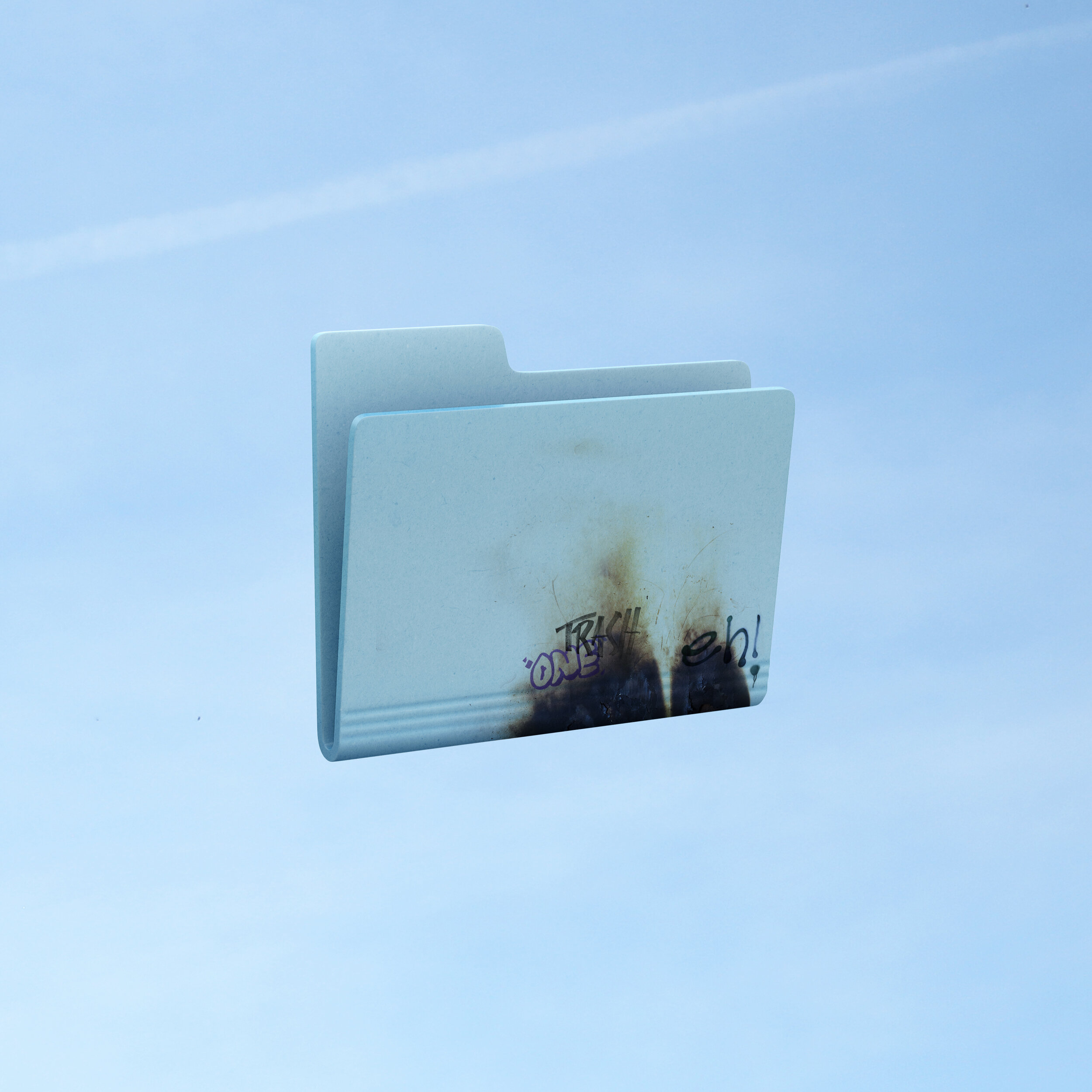 Folders which live on the computer derive their look from the design technique known as skeuomorphism. This feature of design, Apple being an early champion, was an attempt to give the user a feeling of familiarity. That they are simple using a digital version of something they already recognise, in this case, the paper folder.

Computer folders now hold as much, if not significantly more, personal information about us than the traditional paper folder. However they don't garner the same the intimate protection or respect afforded to the physical dairy of Yesteryear.

In giving the computer folder the physicality and mark making which is common place on used physical folders and or diaries, I hope to make people realise just how much of their intimate personal lives live in the digital realm. A realm which is easily accessed.