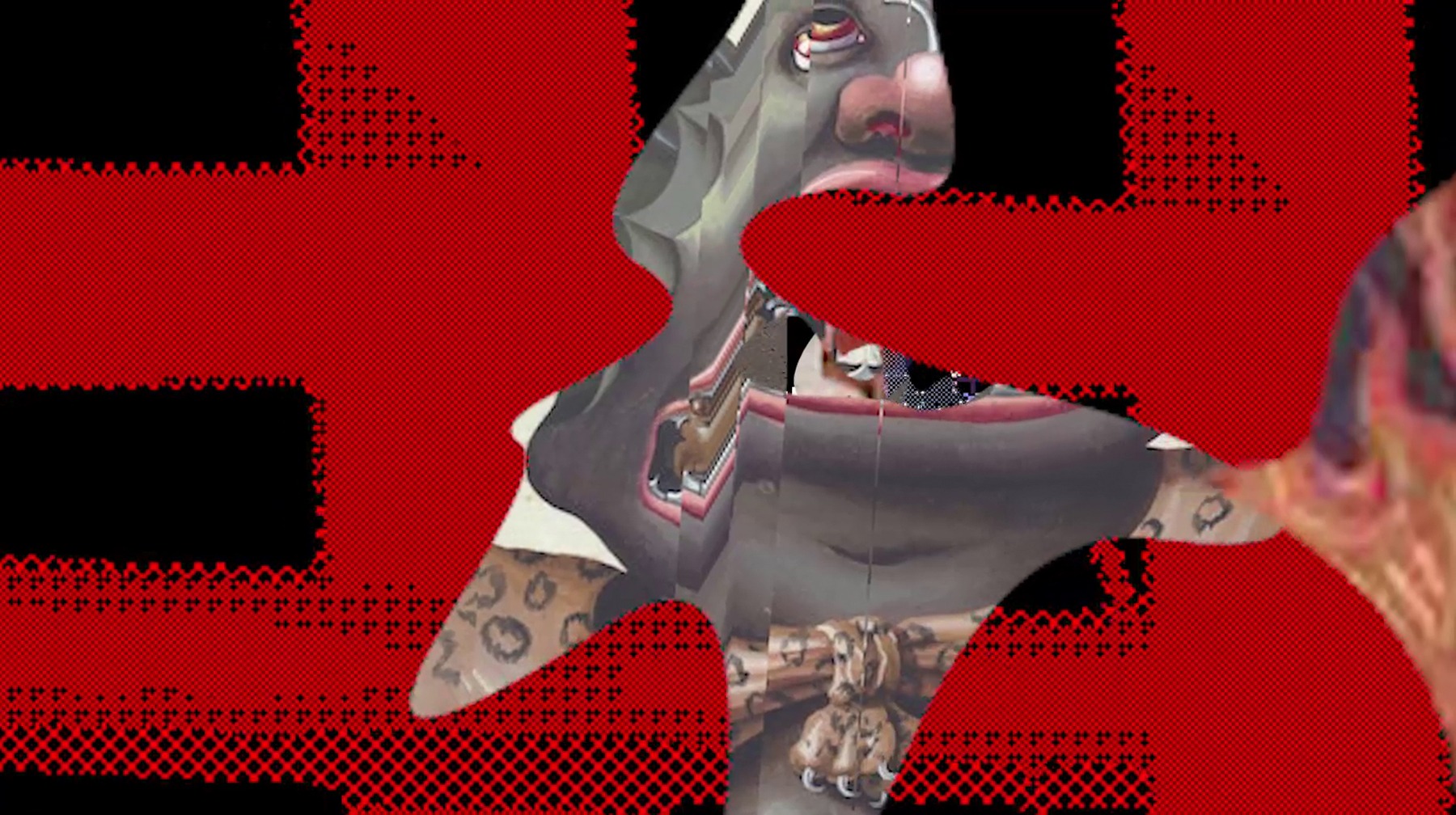 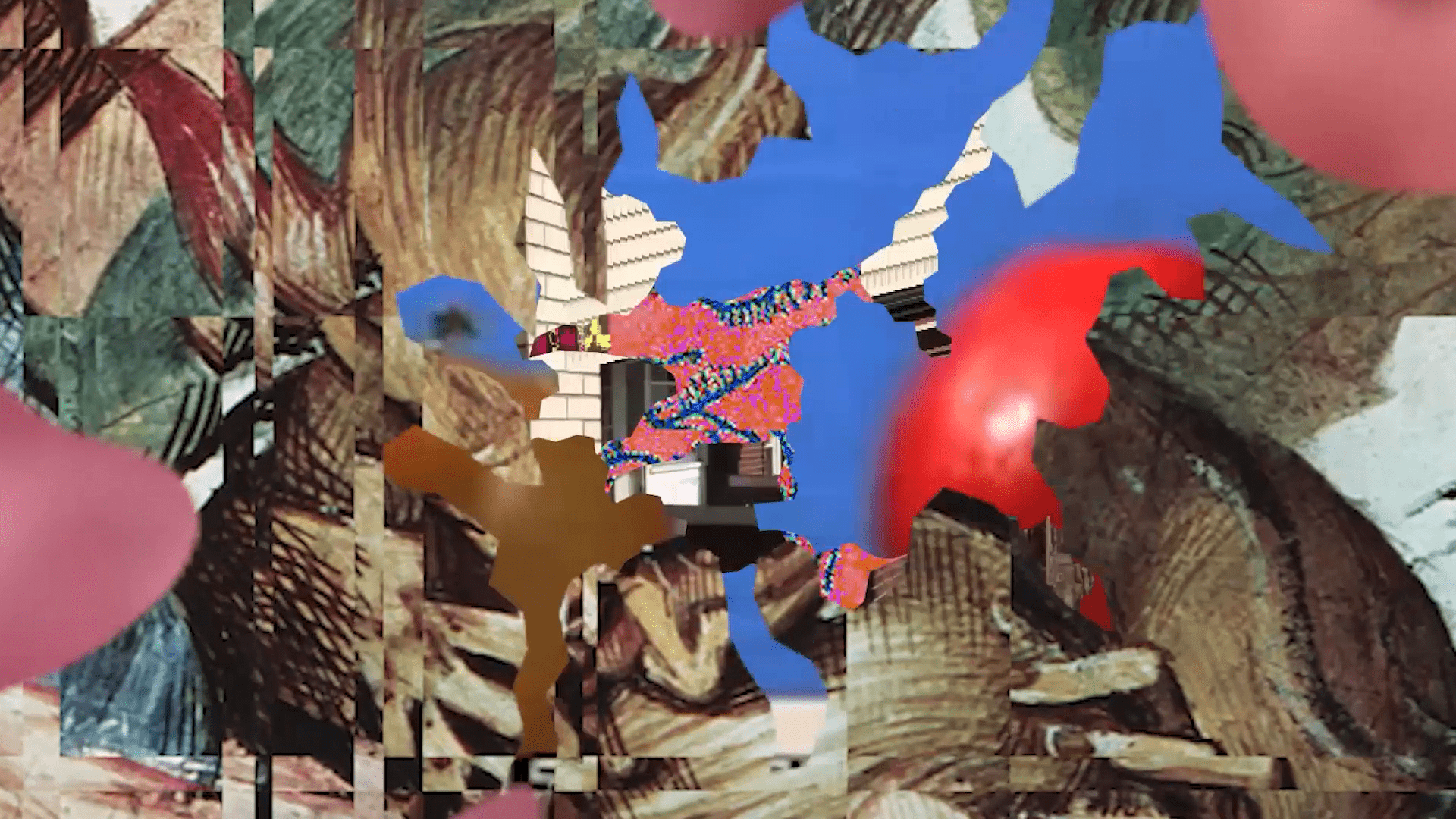 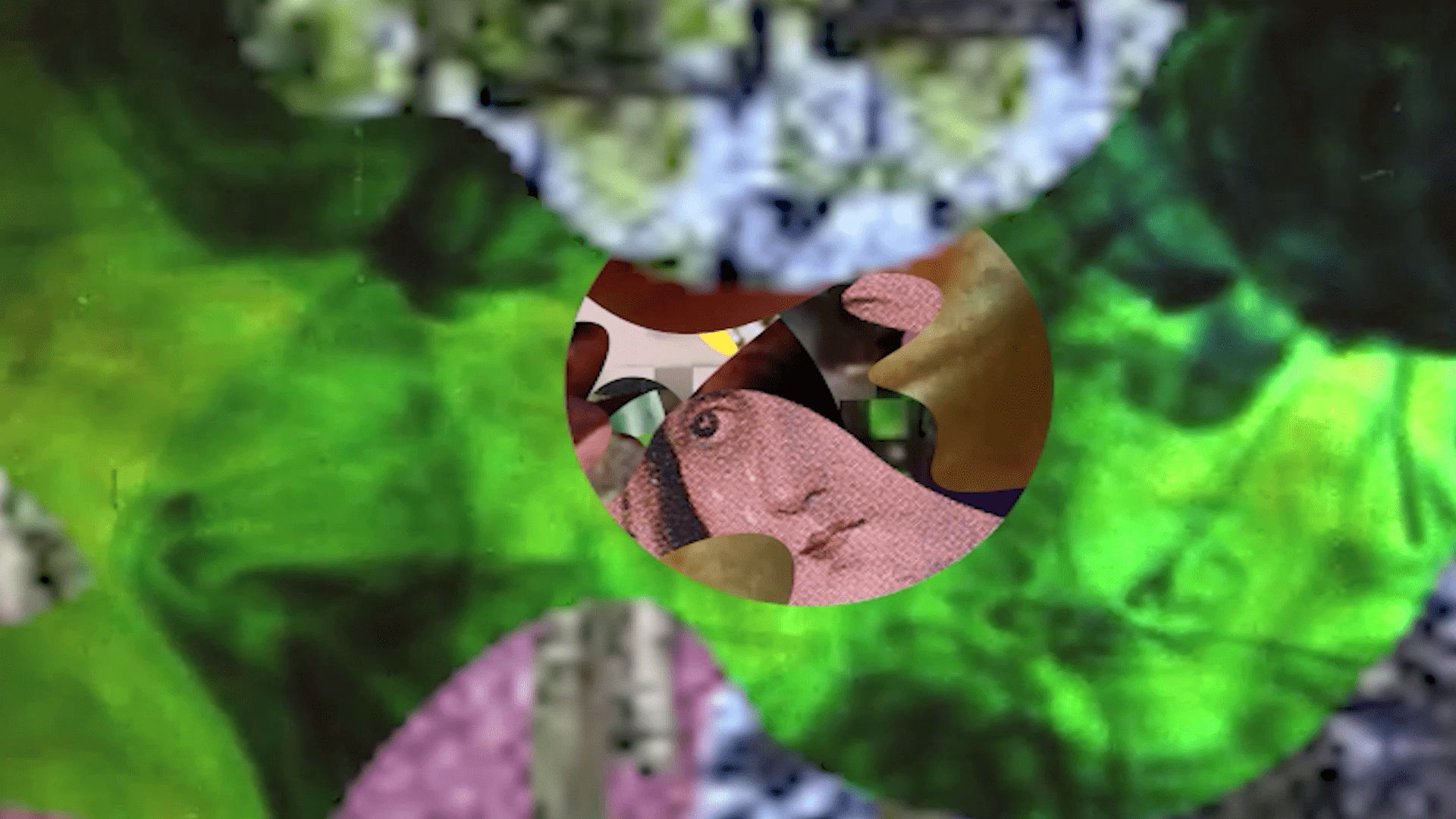 Zen_glitch is an experimental found footage film that explores Buddhist concepts of Saṃsāra as an aimless wandering through the on-going cycle of life, death, and rebirth that characterizes material existence. Drawing from visual sources such as glitched videogames, vintage educational films and documentaries, corrupted art historical jpegs, and microscopic video of plants, the film’s structure mirrors Saṃsāra through technically mediated states of consciousness. Just as one moves through mundane life filled with suffering, zen_glitch guides the viewer through an unveiling wormhole that when played in loop, reflects a cycle of despair and eventual transcendence through states of nirvana. These cyclical abstractions of suffering and liberation from worldly desire in zen_glitch draw a relation among glitch aesthetics and modes of being in Buddhist thought characterized by ever-changing, mutable assemblages of people, material objects, nature, and technology. The film was created by the artist within the context of the COVID-19 pandemic and in response to feelings of hopelessness, loneliness, and isolation. Its production represents a meditative release from worldly suffering particularly through repetitive modes of video editing (continual zooms among layers of video) which serve as a visual mantra in and of themselves.