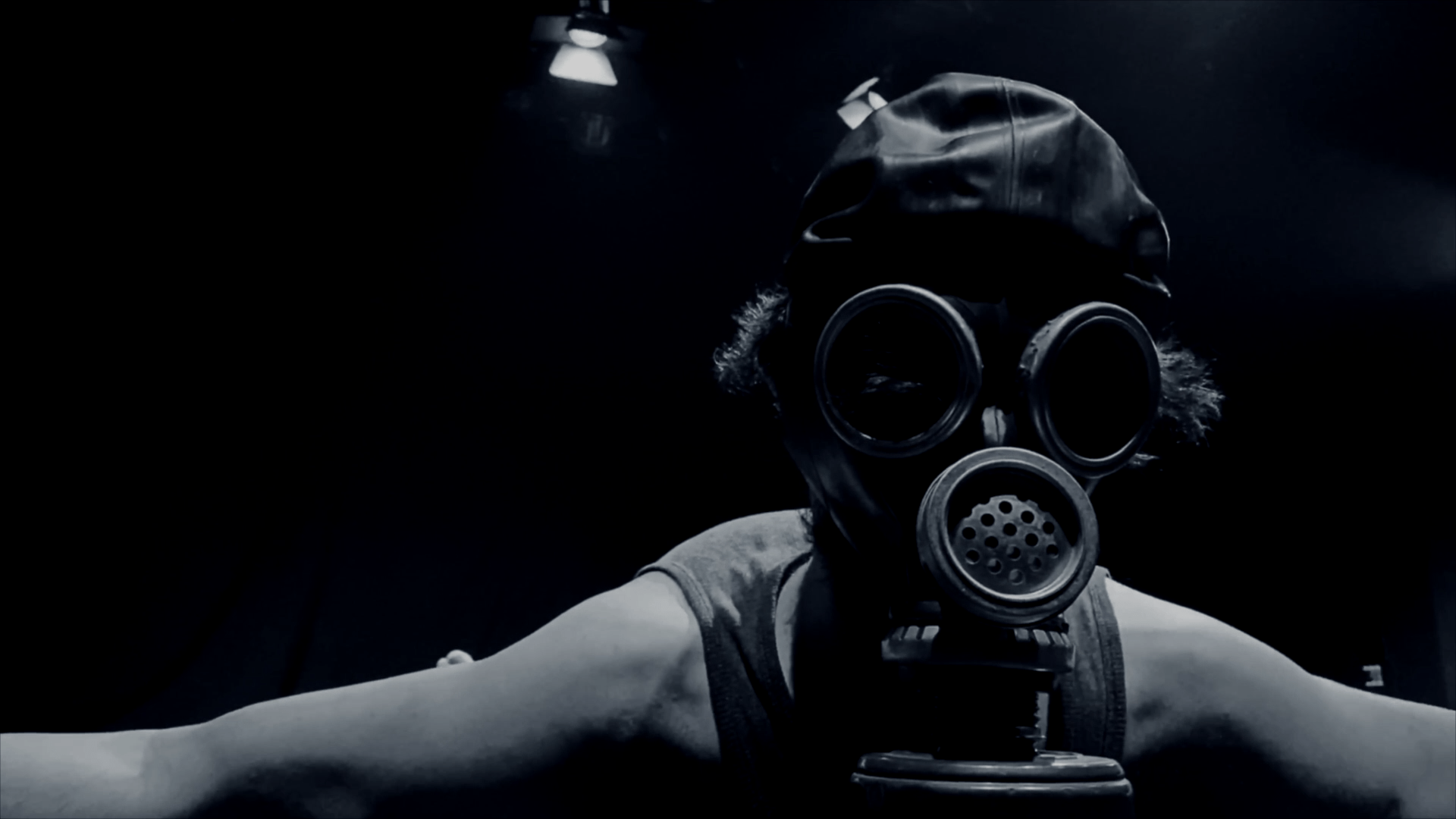 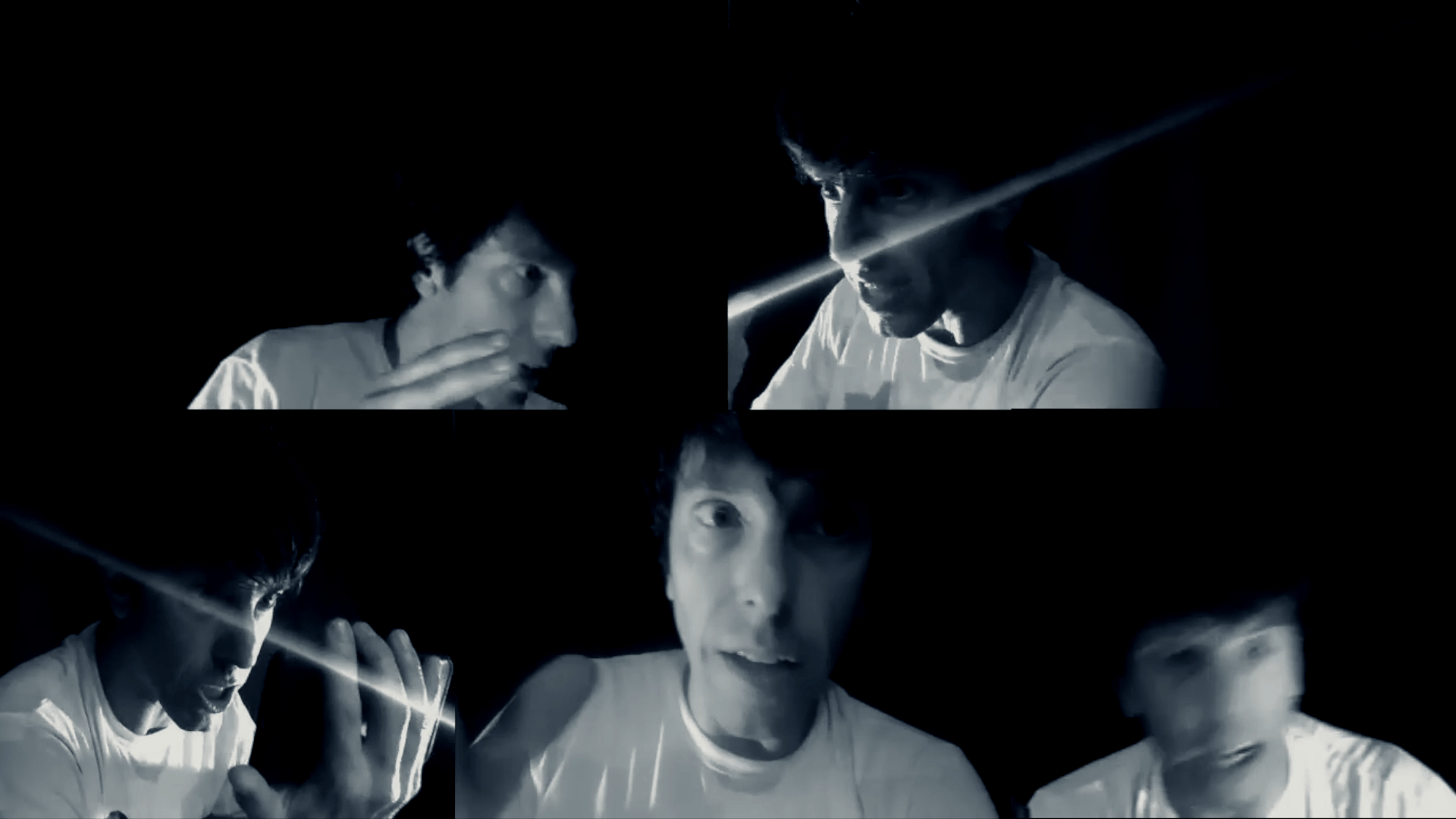 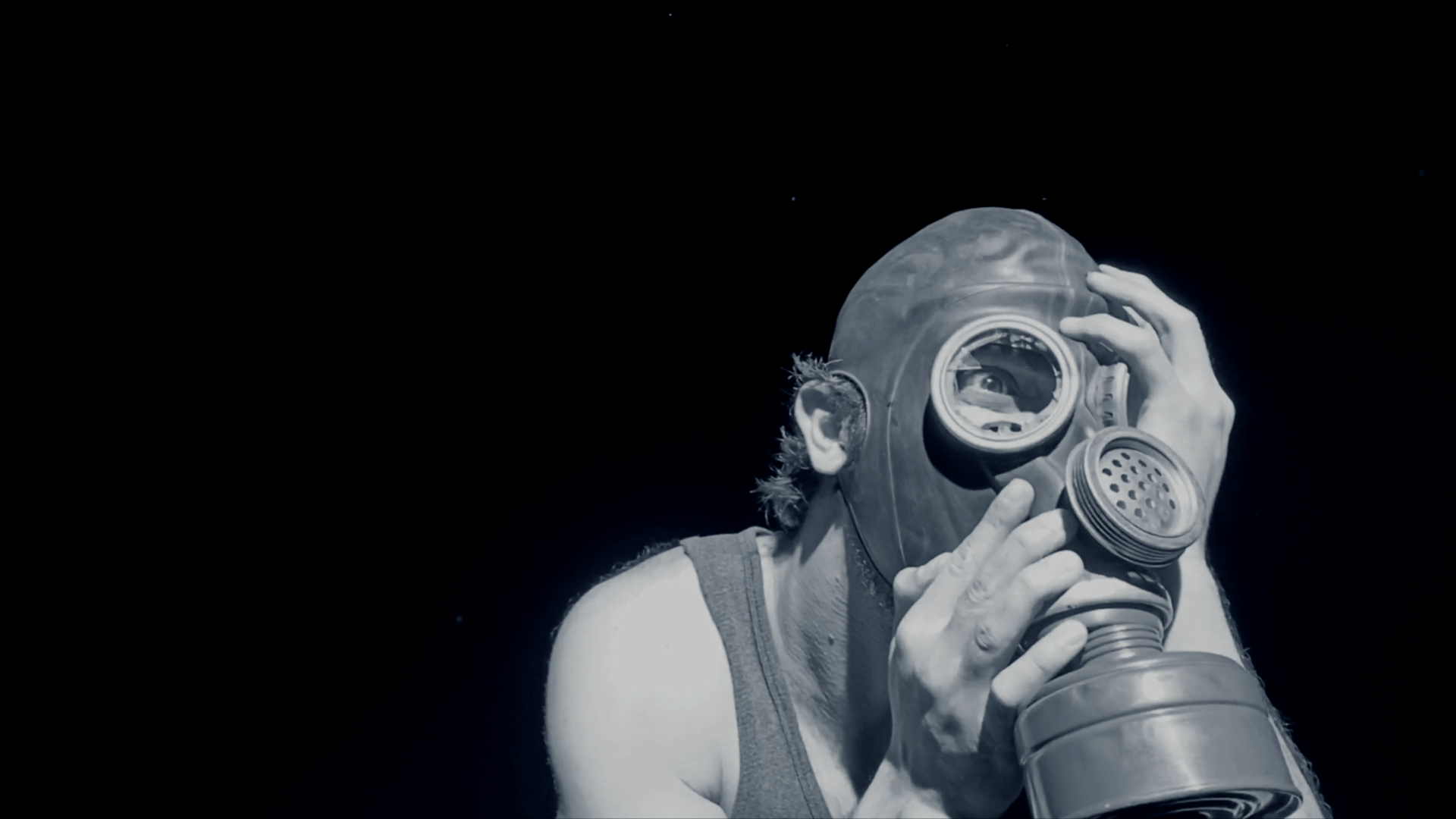 Instabili Vaganti is an artistic duo founded in Bologna in 2004 by Anna Dora Dorno, performer and visual director and Nicola Pianzola, performer and playwright, who operate internationally in the creation and production of shows, performances, videos and installations and in the direction of research projects and advanced training courses in theater and performing arts. The company has received numerous national and international awards and recognitions for its ability to deal with hot topical issues through a poetic language with a strong emotional impact, capable of conveying important messages at a global level, thanks to the universality of the physical language of the performers and the original dramaturgy. The ultimate goal of the company is the creation of someone capable of becoming the guardian of tradition and at the same time breaking its rules through the method of performative languages.The company has collaborated with prestigious institutions such as: Grotowski Institute in Poland, the Bauhaus Foundation in Germany, The National School of Drama in India, National Autonomous University of Mexico.
Year of production: 2020
5' 19''

Summary: DIS-connection is the VII° episode of the web performance series: 8½ Theatre Clips – How the pandemic changed our lives in 8 1⁄2 episodes.
The series is freely inspired by Fellini's masterpiece, and investigates some themes of the particular historical period we are going through: waiting, fear, boredom, dreams, new social relationships, freedom after the lockdown, experimenting from time to time different forms and methods of interaction to distance, through editing, of the video materials shot in Italy and in Iran.
In this particular episode the actors, who interpret the physical, mimic and textual scores using different narrative techniques based on the physicality of the performers. The video Is set in a situation of isolation from the outside world, in which the director and protagonist of the film is unable to make his work, while the days pass and the real facts, memories and fantasies overlap more and more, until they become indistinguishable. A dream condition similar to that experienced by all of us during the lockdown, when every human being found himself unable to achieve something, and to contemplate an absence that has been populated with memories and new habits in which the relationship with the other has drastically changed and time has expanded dramatically. An artistic and
theatrical transposition of domestic life scenes that documents our new sociality, achieved through the approach, the gaze, the artistic sensitivity of performers from two different cultures, united by the same experience and from
the same approach to art and life.