ARCHEOLOGIES OF THE FICTION STORIES 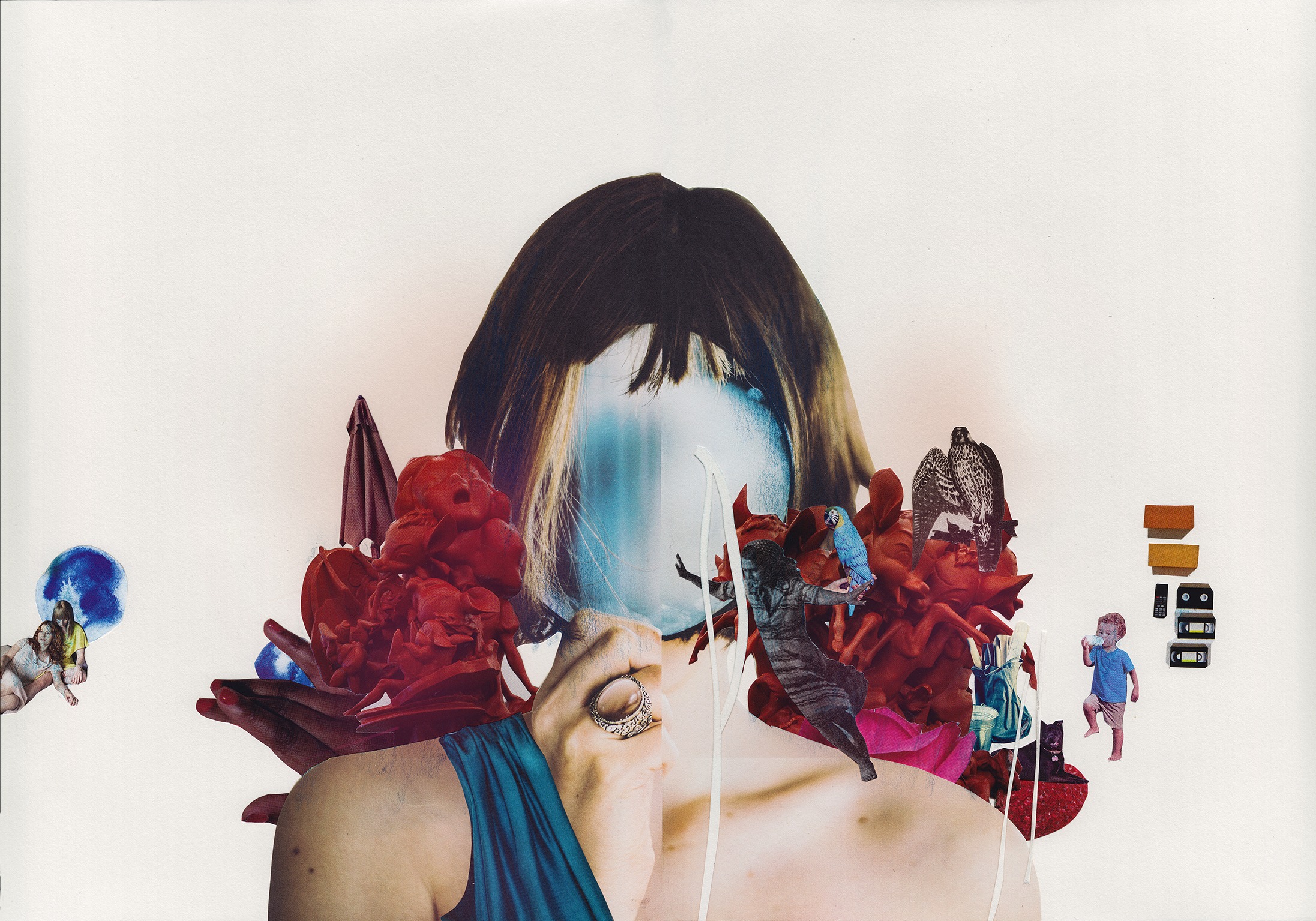 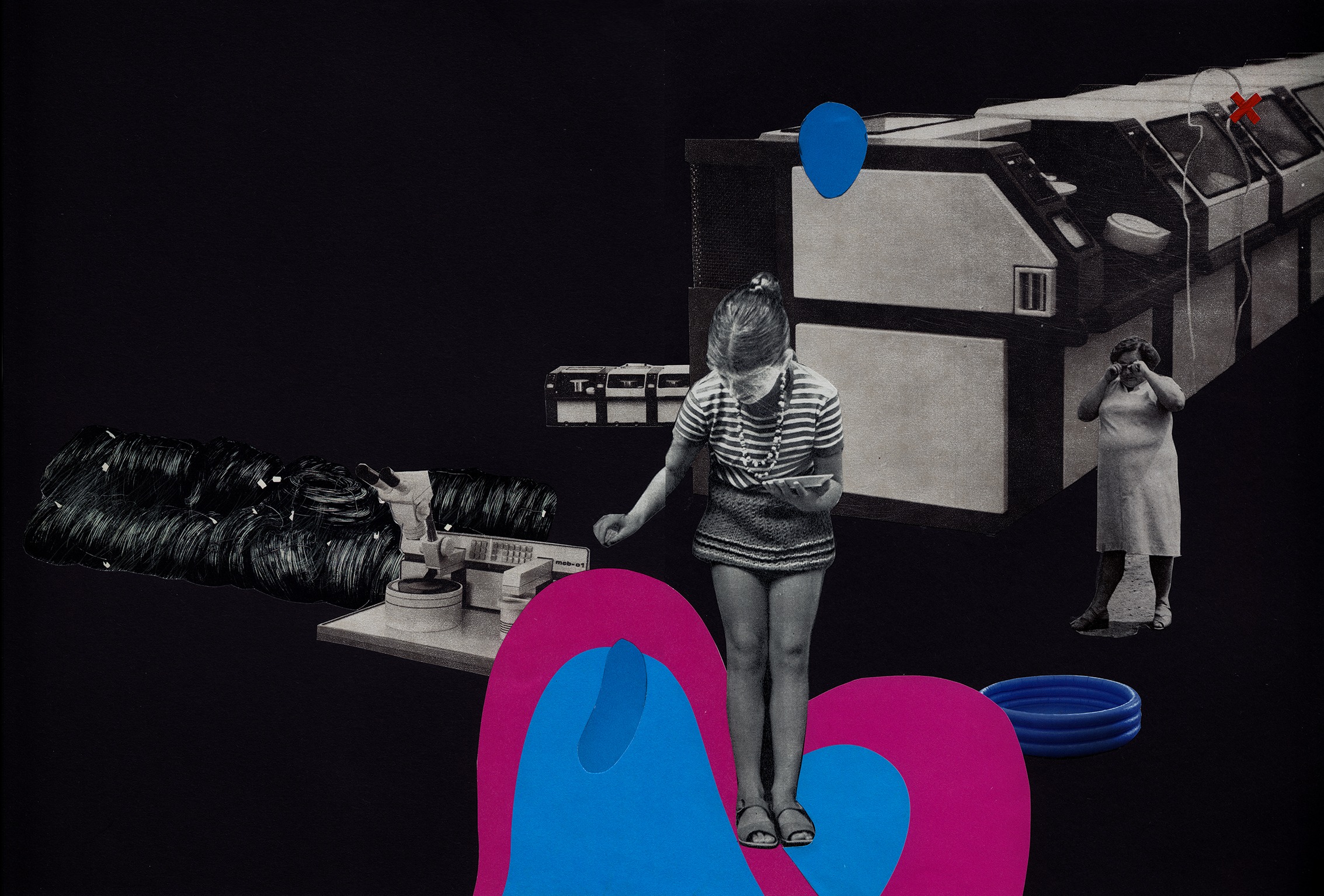 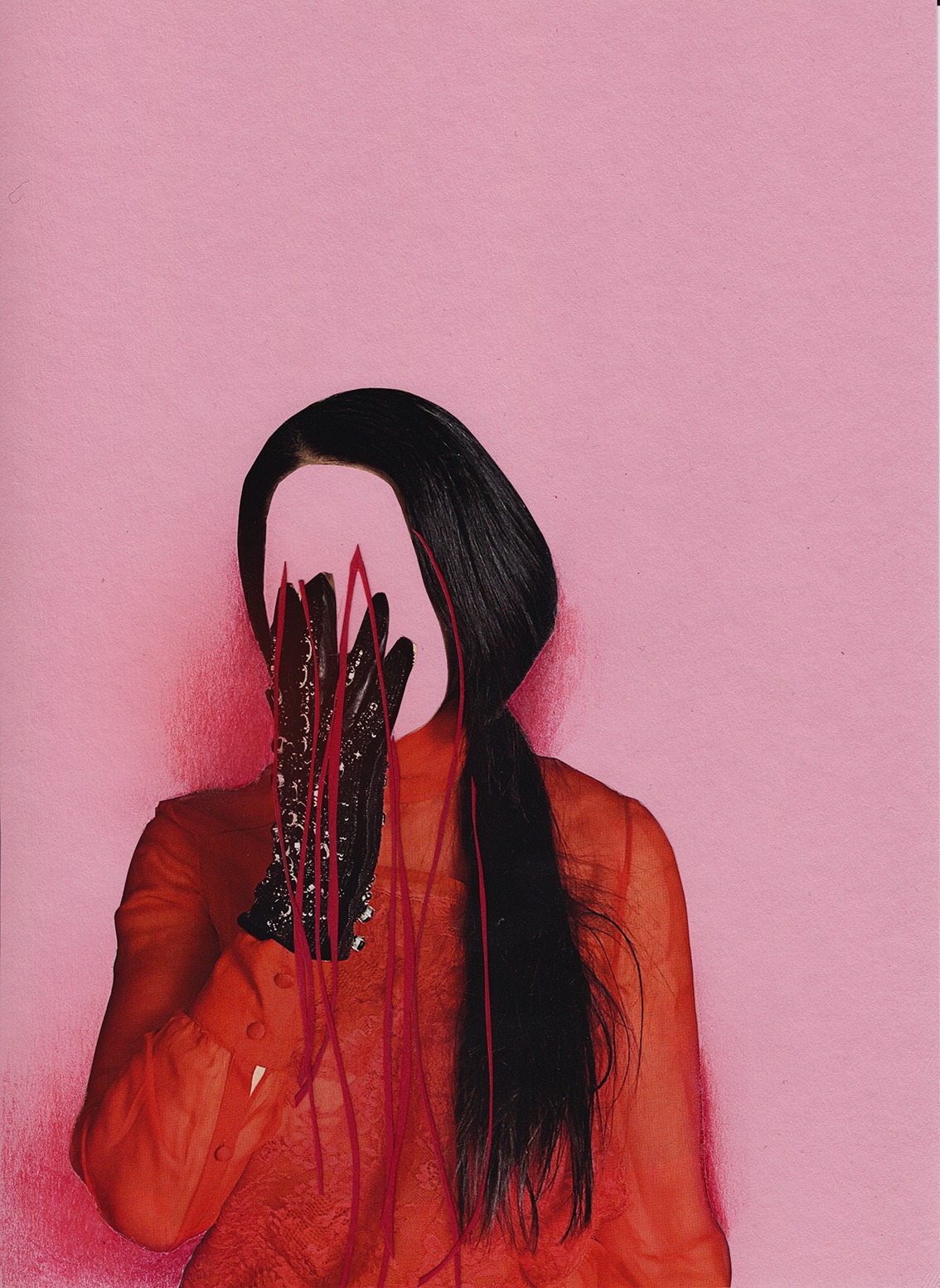 This multi – element works will deal with the theme of Utopia, or rather utopias in general and utopian thinking, suspended between the public sphere and privacy – combined with a slightly futuristic vision of the world. Displays the relations between its elements on the metaphorical level. Persistence of systems, all of which have a touch of utopia „eroded” with time by the rapid current of life, proves momentary. In the words of Zygmunt Bauman, u-via replaces u-topia, and the temporality of the proposed reconstruction is, in fact, „the collapse of long-term thinking”.
All seems to be suspended in the indefinite fragment of time. Whatever else it does, travel narrative marks Utopia as irredeemably other and thus formally, or virtually by definition, impossible of realization: it thus reinforces Utopia’s constitutive secessionism, a withdrawal or „delinking” from the empirical and historical world (…). Frederic Jameson.

Pawel Mendrek is an artist, curator and filmmaker based in Vienna. His Practice include drawing, painting, collage, film and moving image experiments, set design and collective projects. Besides his work as a visual artist, he is a curator and Associate Professor, Head of Faculty of Intermedia and Scenography at the Academy of Fine Arts in Katowice and guest lecture at Chelsea College of Arts in London.