The future is decentralized 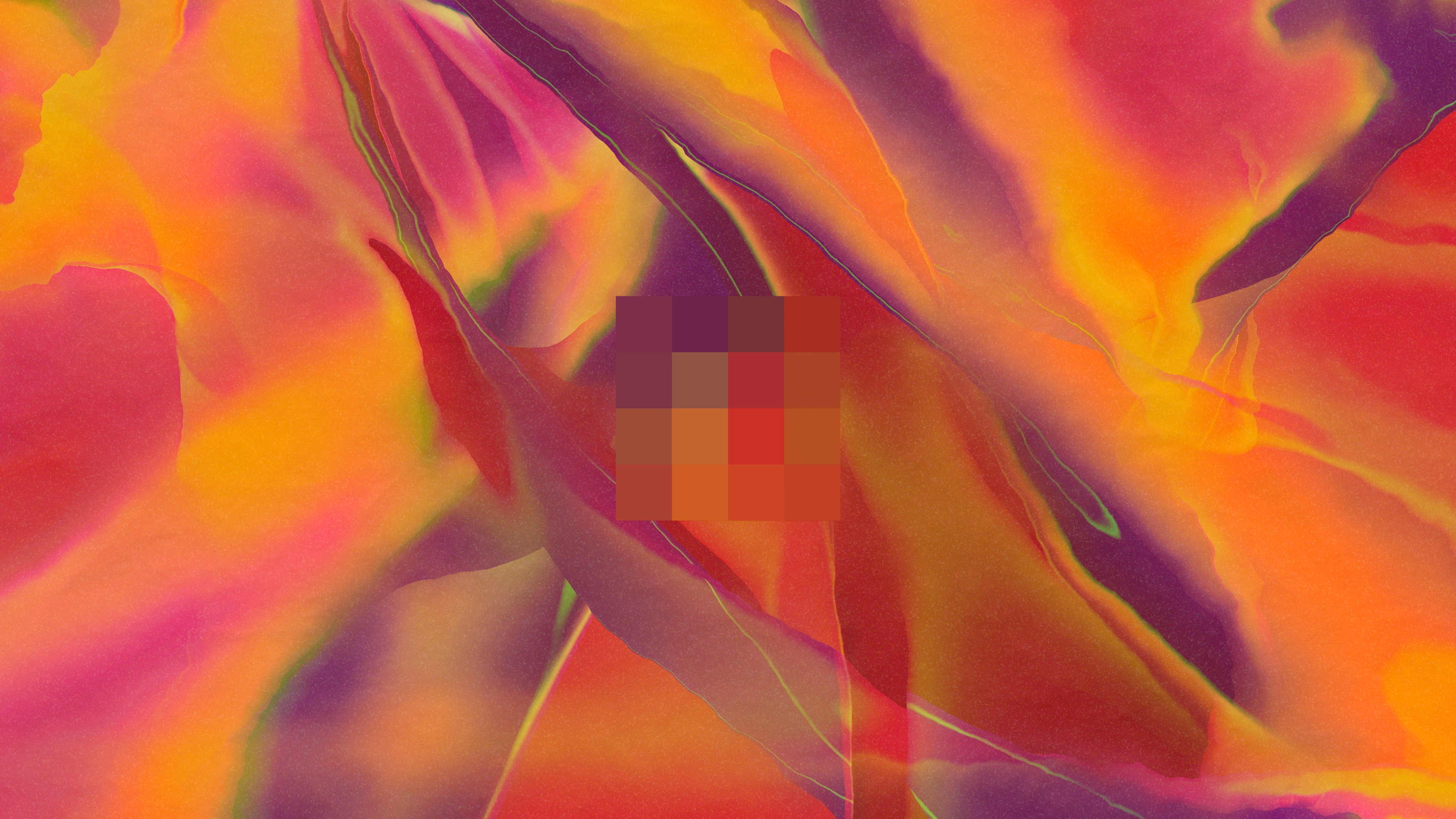 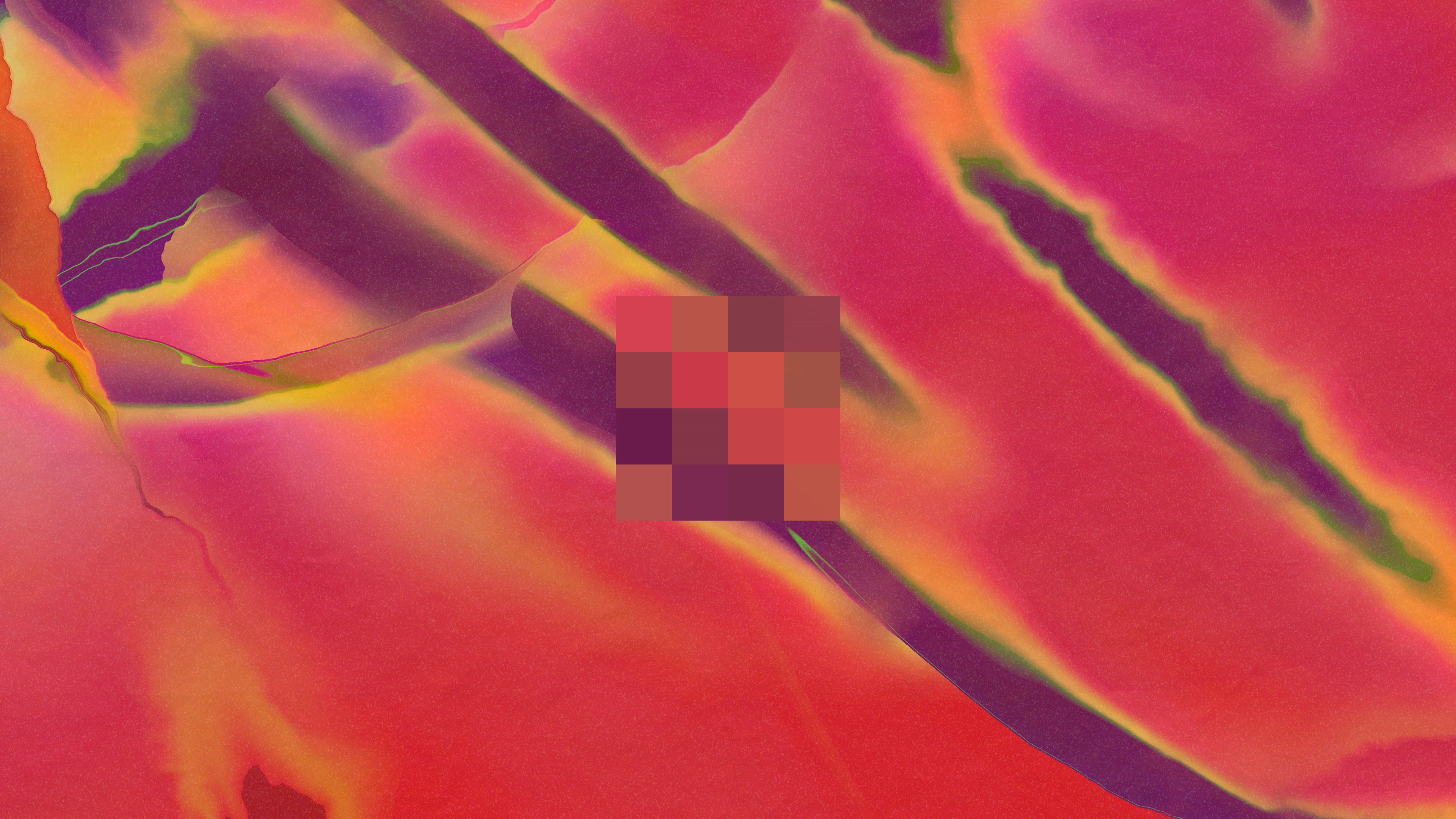 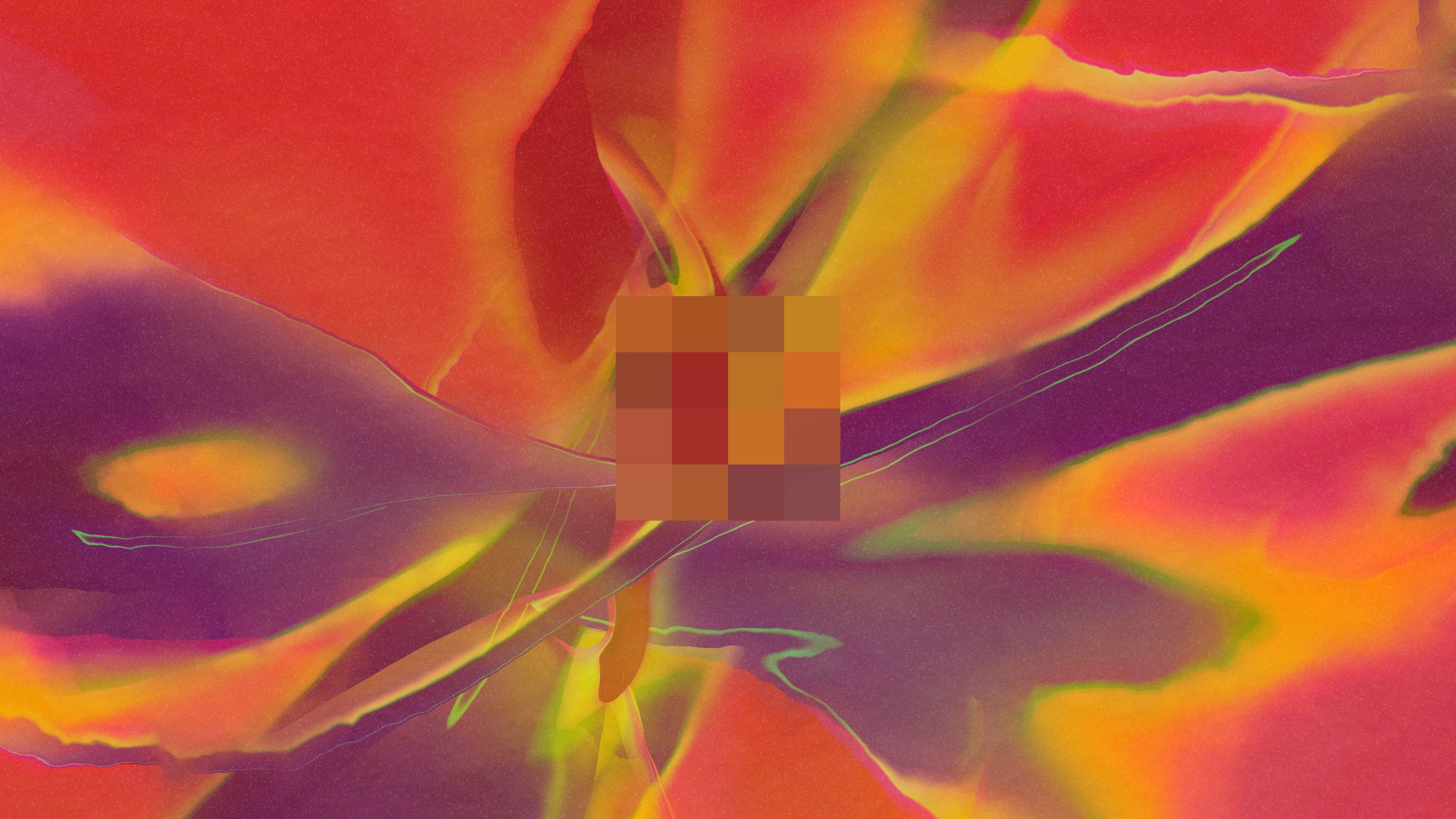 What is more violent, being a victim of violence or living in fear of suffer a violence act? It’s hard to tell, but living in fear can be anything from remaining in silent in situations of injustice to any other behavior such as wearing a long skirt, not going out at night or putting fences around your house.
Since freedom is not a constant, the only option for this particular specimen is to remain anonymous; it cannot fully show itself because it does not want to be another victim. This artwork lives in fear in a hostile and chaotic environment that has truncated his life.
This piece is part of a NFT collection called Fluctuations which launched at foundation.app and is made up of several pieces of animation and motion art that experiments with different graphic resources on the subject of erratic progression as a natural consequence of matter.