If Henry Ford had Asked the People what they Wanted 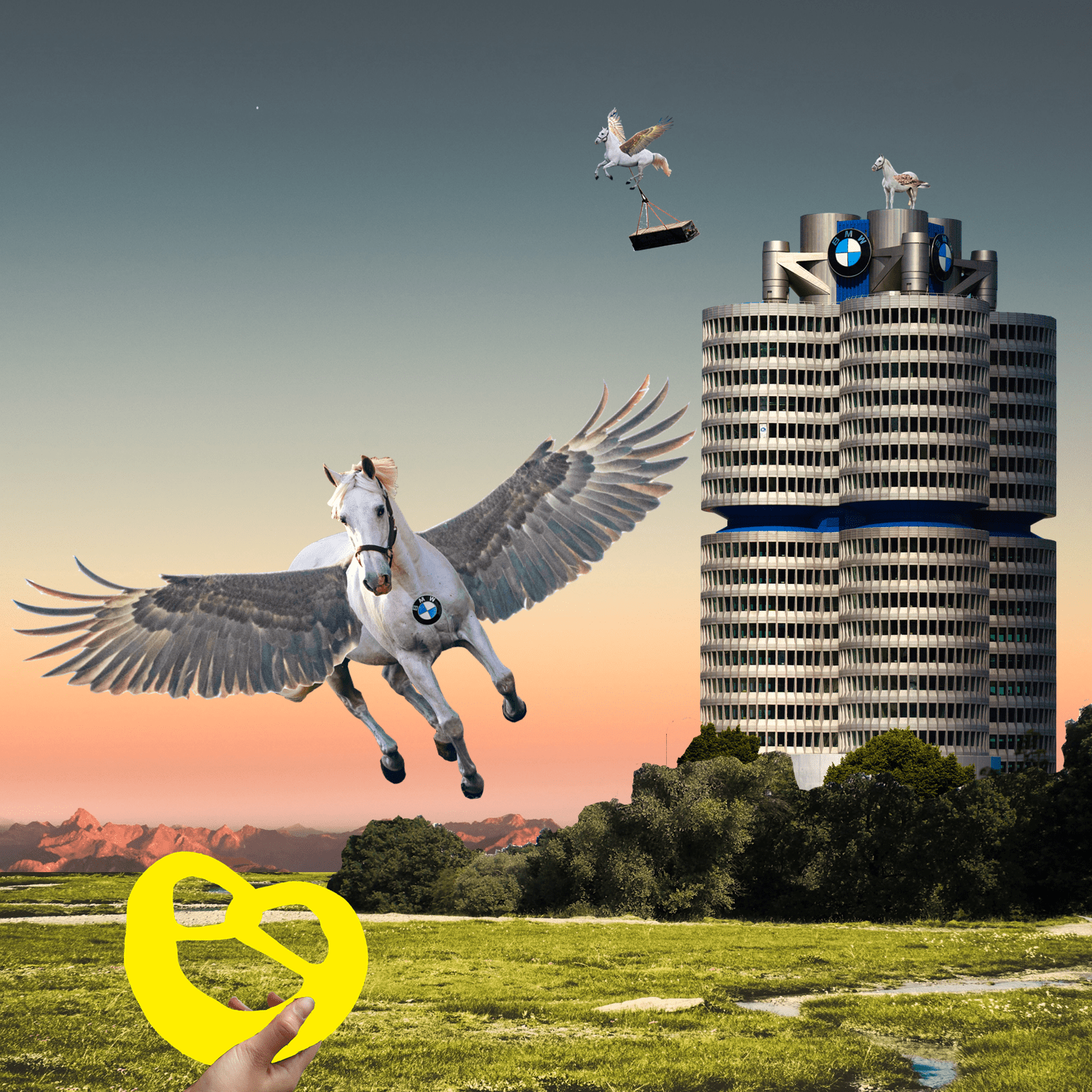 „If Henry Ford had Asked the People what they Wanted” Max Haarich, 2021

The artwork applies this idea to the City of Munich, where the artist lives, and where one of the world’s biggest car manufacturers has its headquarter. This speculative piece was created during the MunichNFT hackathon and has been minted as an NFT.