If Henry Ford had listened to the people 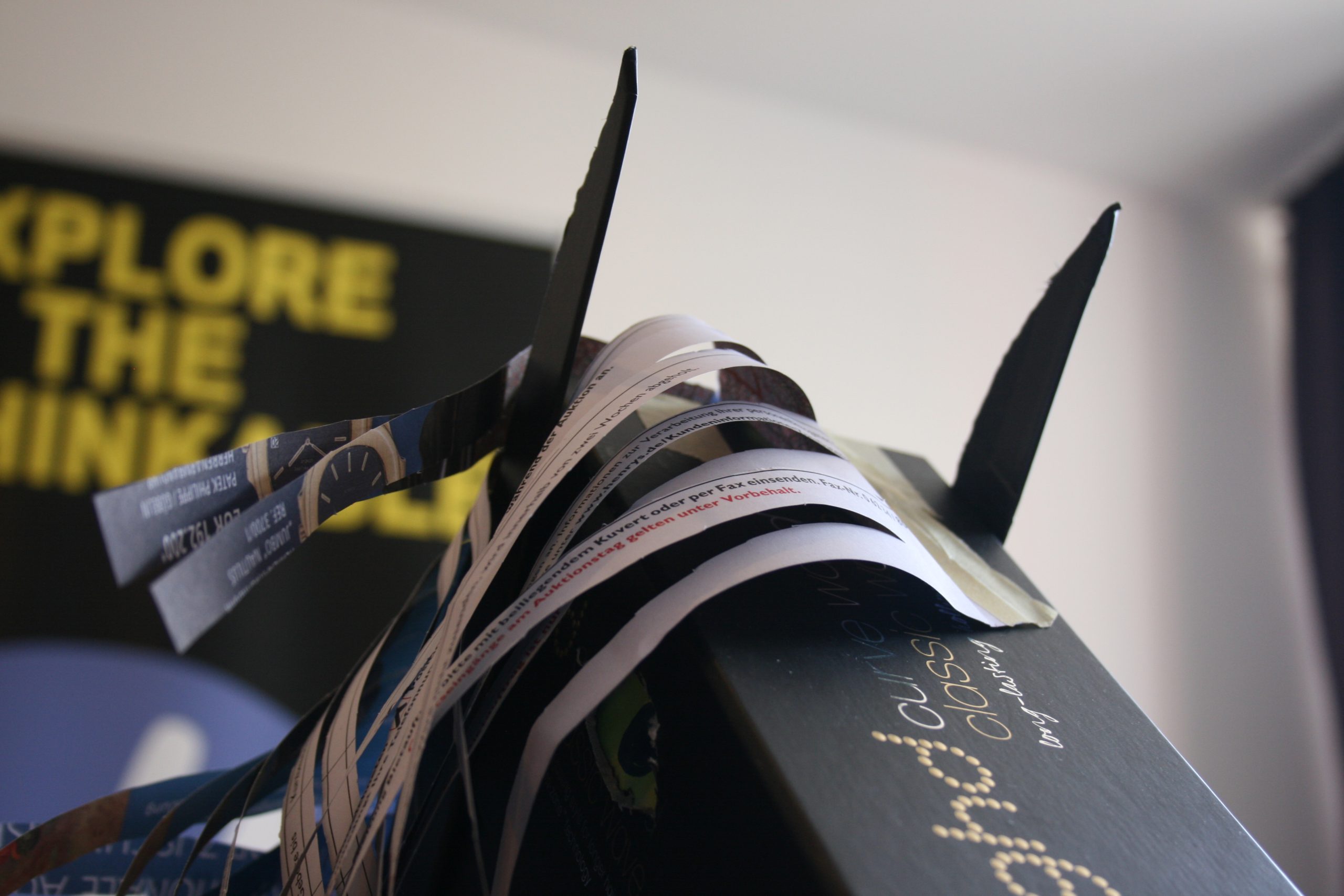 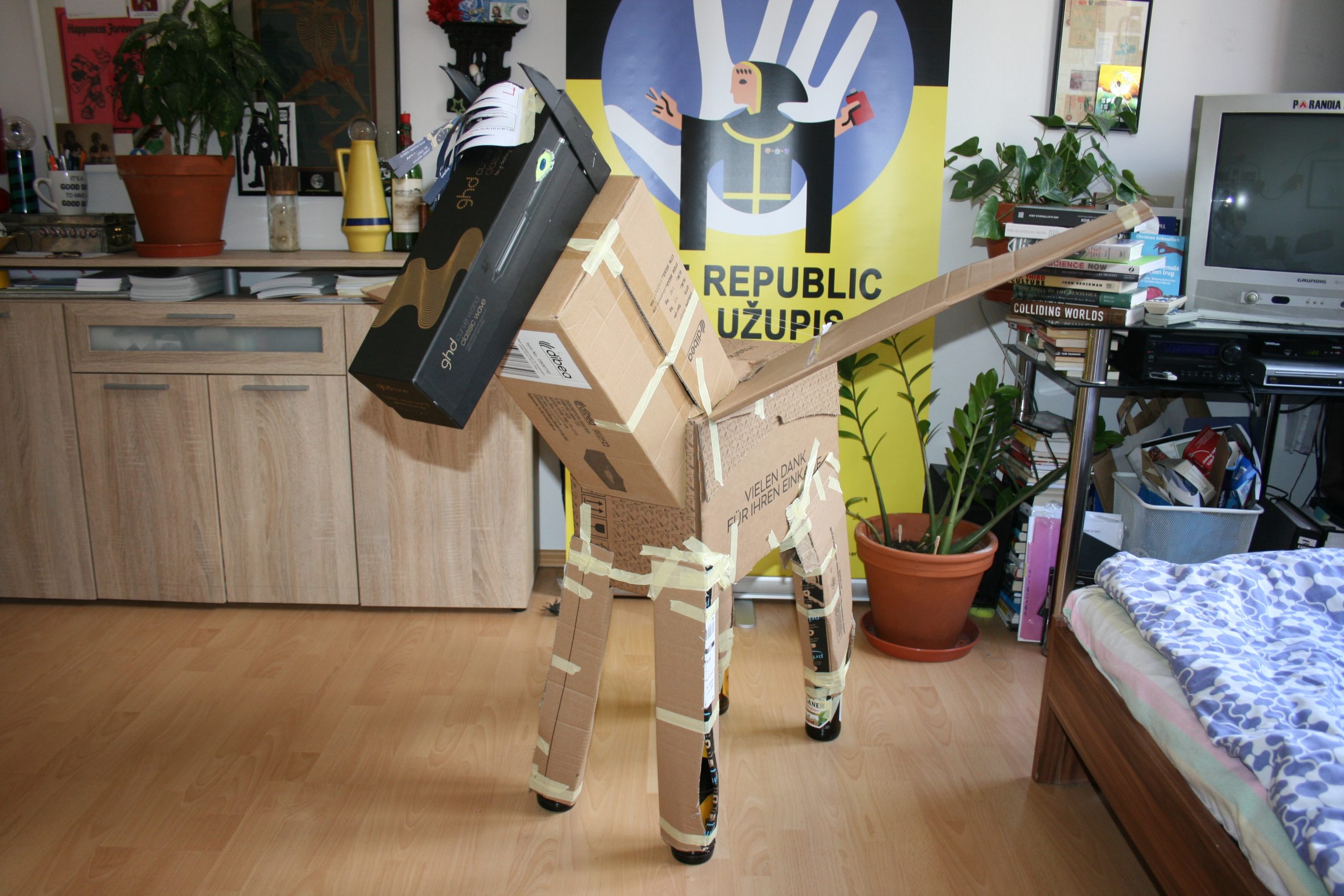 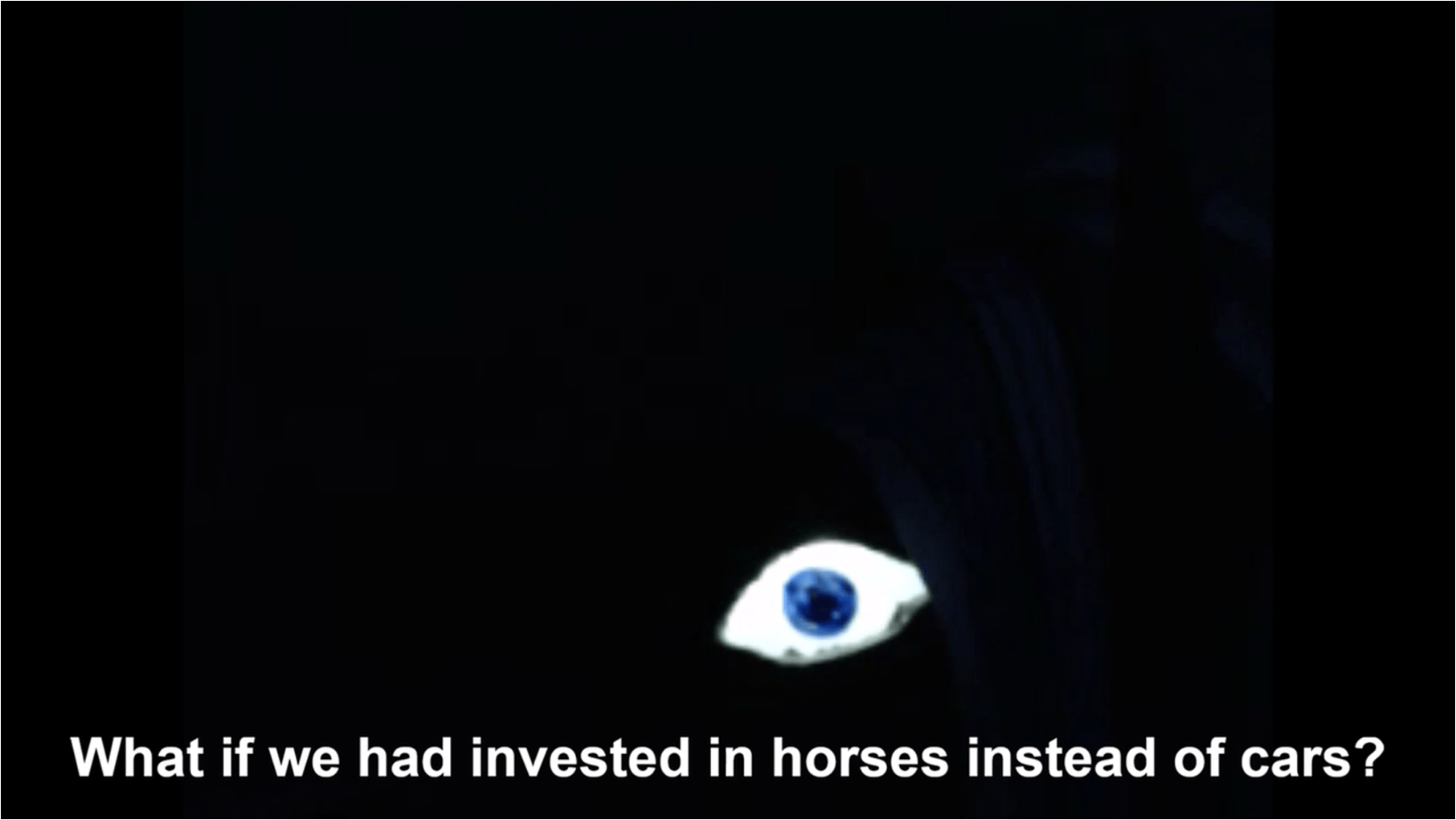 If Henry Ford had Asked the People what they Wanted…” Max Haarich, 2020

This video is a thought experiment that sheds new light on a famous quotation by Henry Ford. He is known for having said:

„If I had asked people what they wanted, they would have answered “faster horses”.“

As we all know, Henry Ford did not build faster horses, but cars. With this invention he and other entrepreneurs became incredibly rich. This quote is still very popular today, especially among young entrepreneurs. It is often abused to justify the aggressive marketing of products that nobody had asked for before. Especially in times of climate crisis it could be valuable to critically reflect on such a technocratic mindset.

Where did Mr. Ford get the right to push the production of millions and millions of these one to two ton vehicles? His machines have made walking in the city a danger of life and they have moved a large part of our fossil fuels from the ground into the air we breathe. How different would our world be today, how much better could our climate be, how many lives could have been saved if Henry Ford had simply listened to the people? What if Henry Ford had actually tried to breed faster horses?

Modern scientific findings, e.g. from bioengineering and synthetic biology, now give us a glimpse into what we could have achieved if we had used the millions of talented engineers and the billions of public subsidies to bioengineer horses for a whole century. Perhaps everyone could have their own sustainable mobility concept in the garden today. A super-fast horse that, depending on its breed, has huge pouch pockets for transporting food, or wings for crossing oceans, or simply a spacious and warm interior for the relaxed enjoyment of cherry brandy.