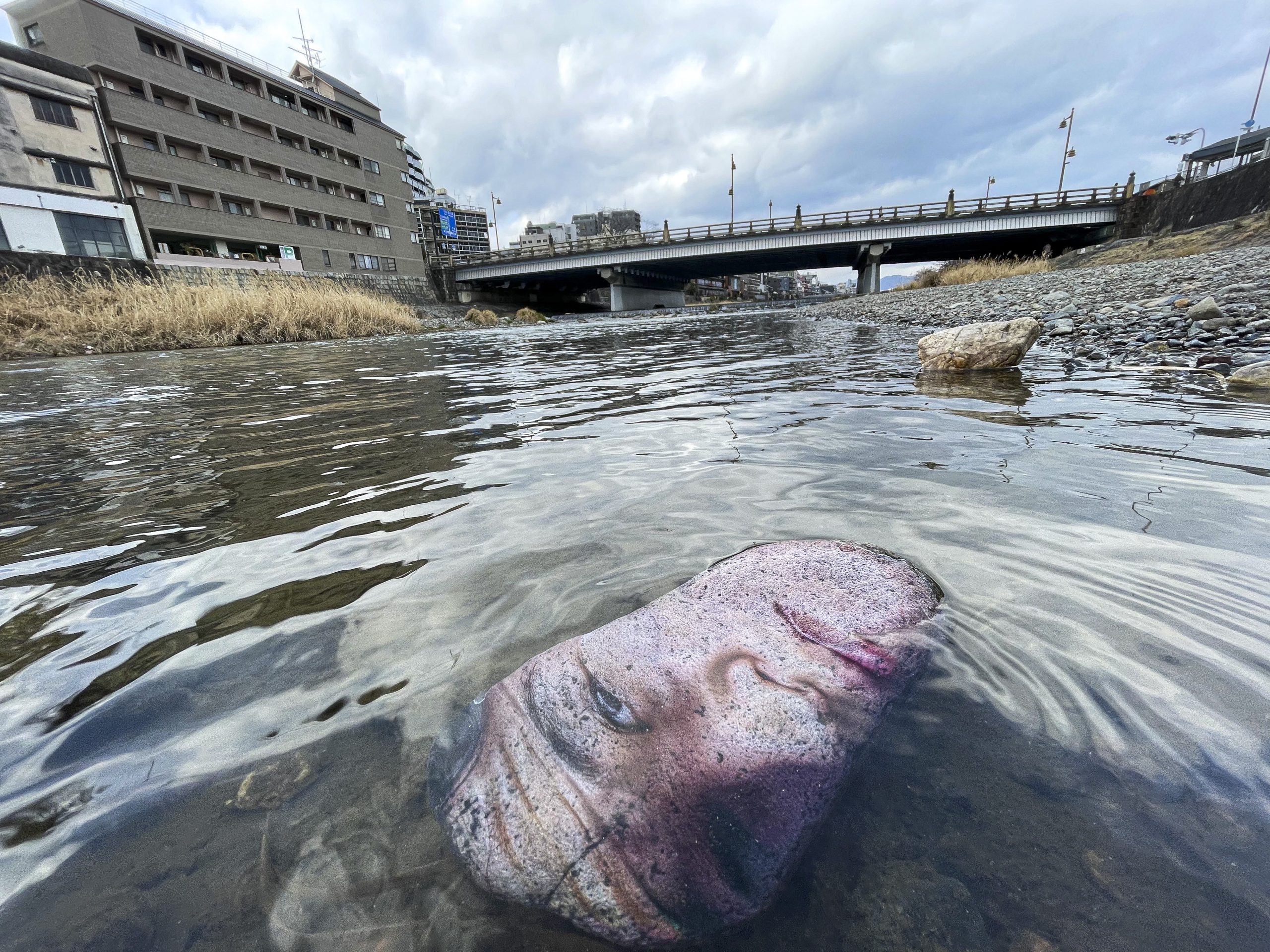 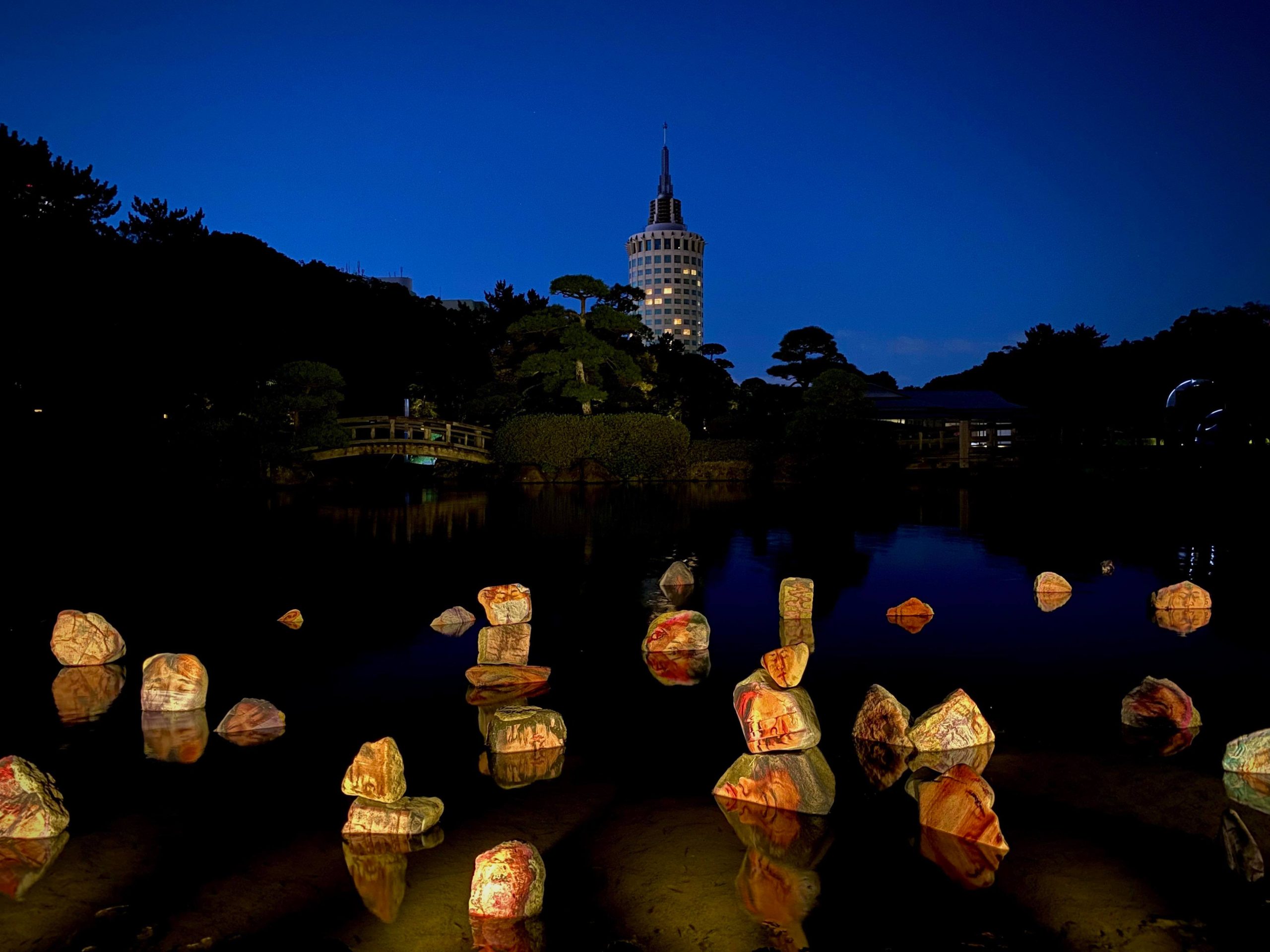 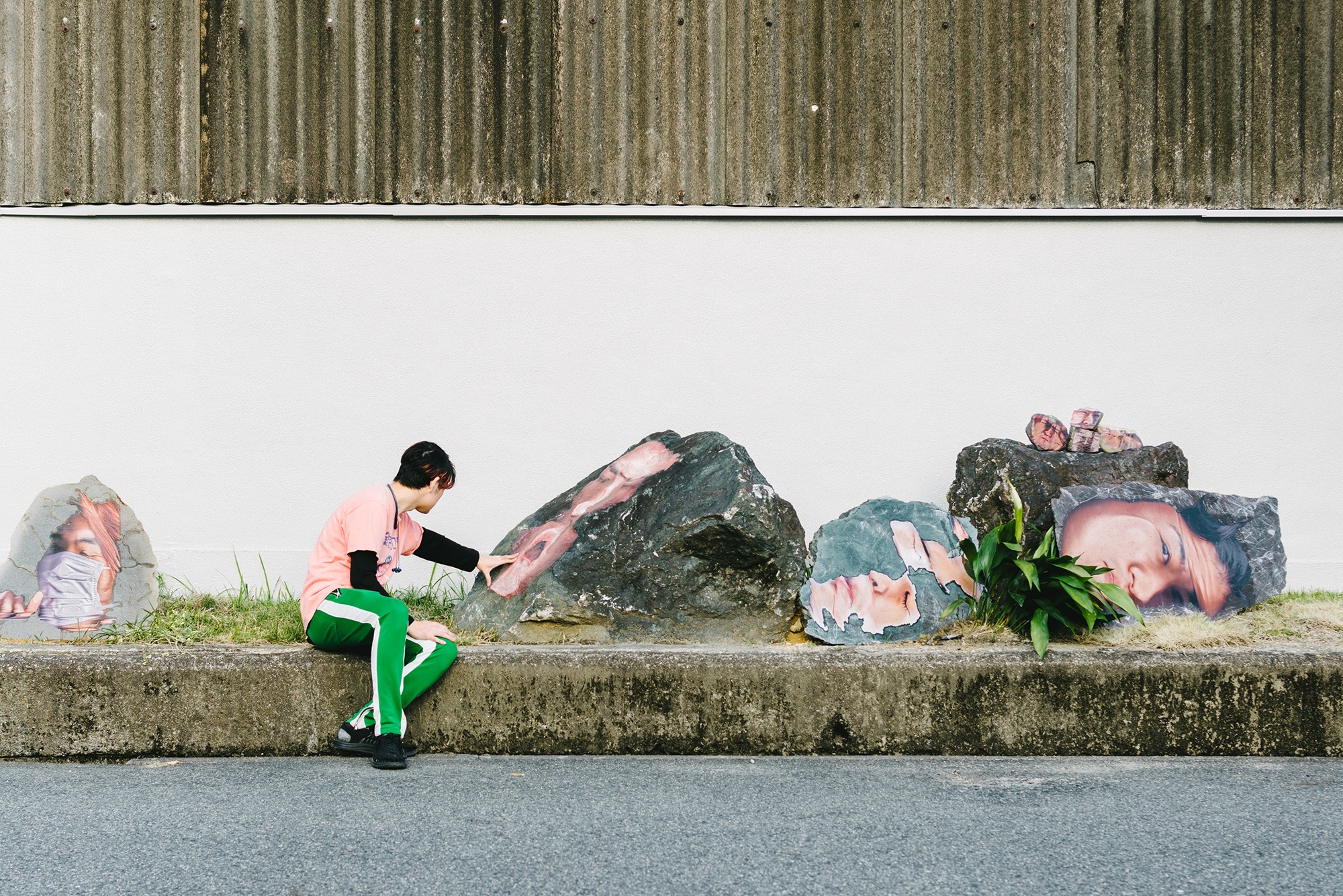 The image becomes a unique piece featuring UV prints of my own faces from several years on a stone like a tombstone, and left for the future.
I've been collecting my daily skins with a 2d scanner for several years.You can easily remove detail on your face with a filter like Instagram even cameras have high resolution.It is a conflict between ideal and technology.However, I miss my ugly pores because it's also my identity at the same time.I can't find my identity online.
Although the discrimination I suffered while studying abroad made me hesitant to expose my face as my identity, I explored a way to deal with society by placing my artwork which is my alter ego in a public space.

I have consistently worked on the theme of identity as formed by my appearance and face.
The reason for this was the discrimination I received while studying abroad. I turned to the Internet to escape discrimination based on my appearance. Since elementary school, I had been chatting under the false identity of a woman and anonymously slandering my classmates' blogs, so it was natural for me to have a different self online and offline. However, the freedom to speak without responsibility, without showing my face, and with the ability to easily change my avatar, was a loss of my identity, not taking responsibility for my existence.(I made Yamada Taro Project on that time)

Therefore, in my recent artworks, I began life work of embracing my face in order to accept my existence. I have been using a scanner to record my skin diary for the past four years because I have always had a complex about my skin and the fear of death I felt as I grew up. I wanted to preserve myself.

Nowadays, everyone has a smartphone and is a photographer, and most of the photos and videos are symbolic images with the face as the main subject. This is an attempt to reclaim our true selves from the modern desire to add more and more layers to ourselves. By combining this with the hyper-reality of a machine that can see better than the human eye, I was able to increase the objectivity of the image.

And by possessing the natural objects with digital images and raw bodies, I wanted to place the soul from the finite time of human beings to the time axis of nature. This may be similar to a natural burial. No matter how worn out a Jizo becomes, it is still a Jizo, and like a tombstone, a stone has the aspect of a recording medium for the soul. In Buddhism, stone is depicted as a symbol of this world. In Buddhism, stones are depicted as a symbol of this world: the body is just a borrowed object to hold the soul, the soul ascends to heaven, and this world is a world that defies gravity, and the stone, a symbol of gravity, is a symbol of this world. Possessing the stone as a diary of the past myself is an act of leaving many past selves in this world, and it is a manifestation of my obsession with this world and the past.