in the name of the future 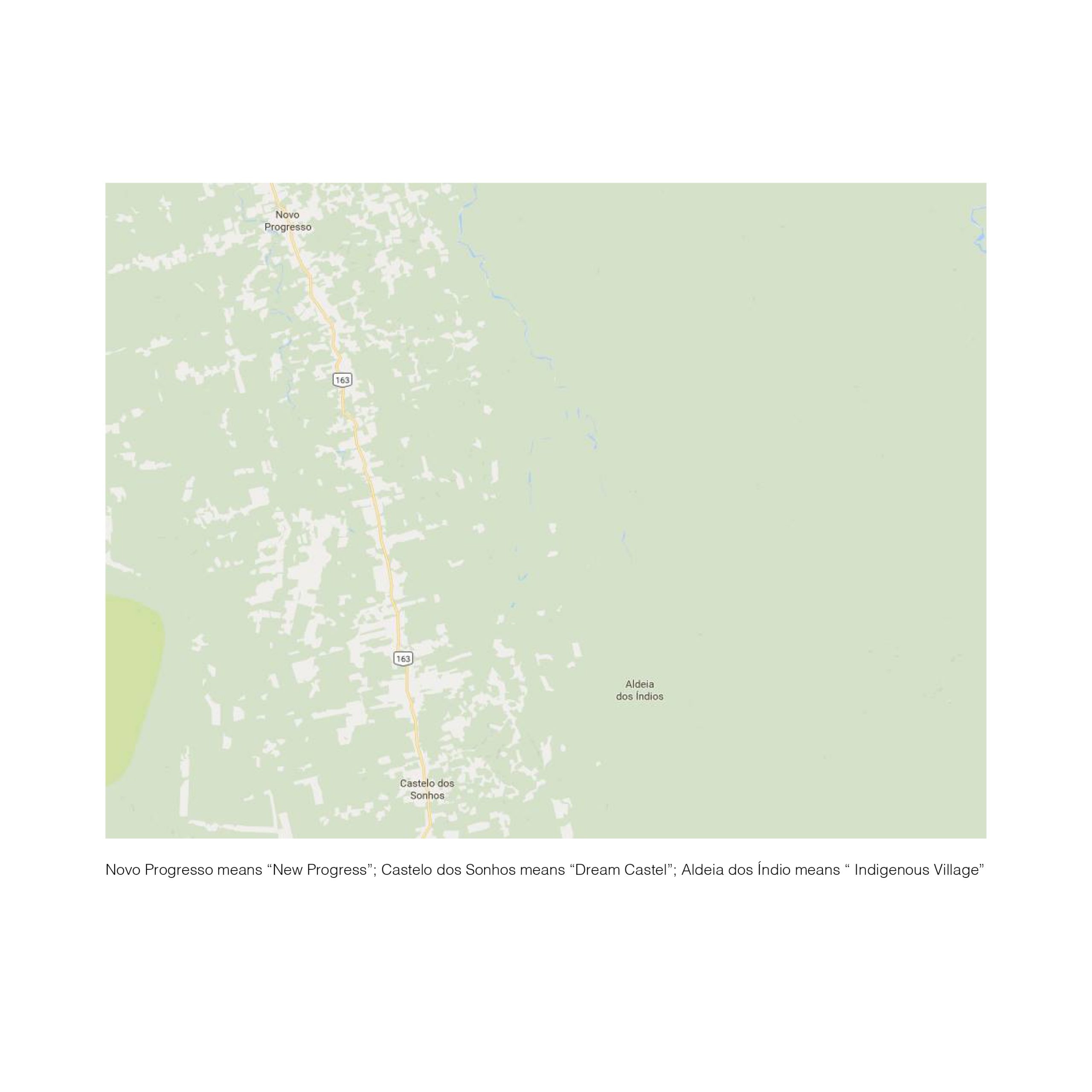 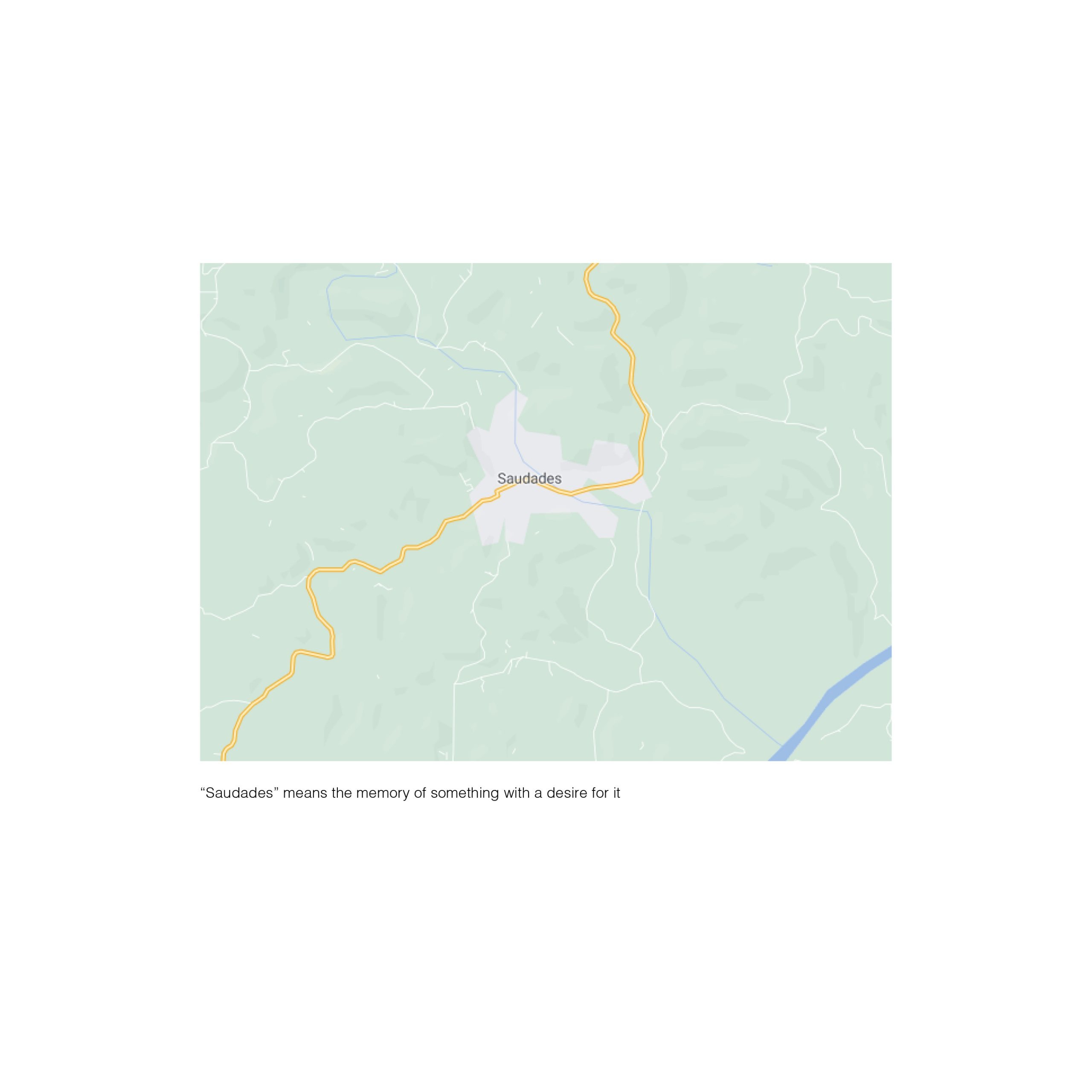 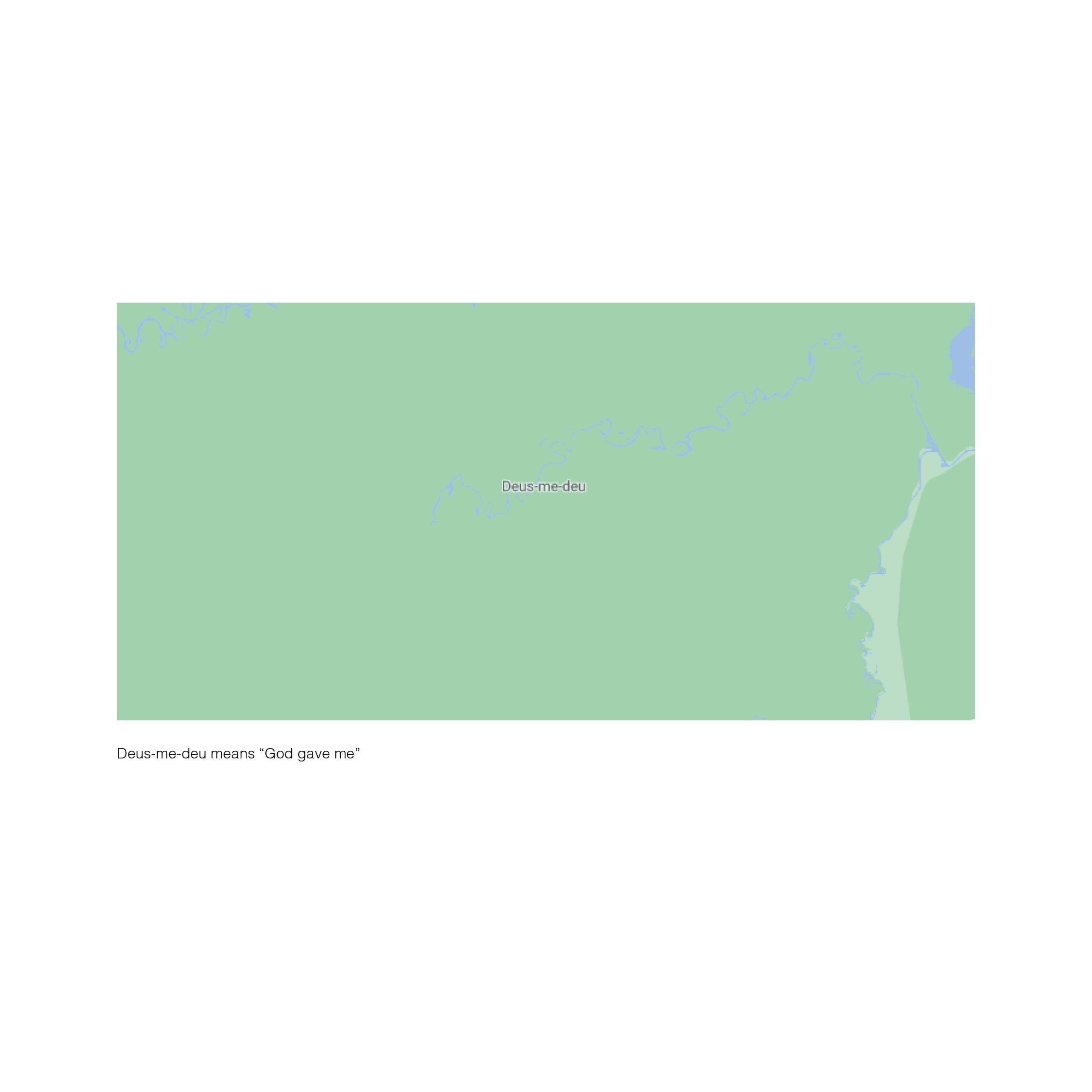 In the year of 2012 I went on a long journey to the borders of Argentina with Chile and Bolívia. The trip consisted, almost entirely, of observing the landscape as it changed along with the passing of the kilometers. The exuberant Atlantic forest of the south of Brazil, wide banana plantations that could be seen from the Regis Bittencourt Highway, the humidity that we felt on our skin would alter as we crossed from one country to another. In the North of Argentina what we saw before us were roads with no curves, endless asphalt with rice plantations and grasslands on its edges that would allow for long days on the horizon. The dry wind would blow onto the car dust from all the landscapes.
Leaving from the city of São Paulo, I travelled more or less 10.000km counting the way there and back from Argentina to Brazil. We had no GPS at the time, therefore, in every new state we would purchase a new map of the region. This is how, in the discovery of roads to be travelled, I started to get familiar with the names of the towns that, to me, were carrying clues of the origins of the Brazilian society. After a month and a half on the road, it was in a shortcut on the way back that I came across a sign that said: “Saudade a 5km” [Nostalgia in 5 km]. The change of scenery was accompanied by a change on the maps that brought to me a brand new comprehension of the founding of Brazil. The Brazilian cities carried in their names a specificity filled with affection and (his)stories that were tightly bonded to its populations and their ideas of territory, of conquests and of belonging. Upon entering the town with the name of Saudades [Nostalgia], I tried to identify the symbols that expressed the feeling it carried but I couldn’t find anything besides the urban structure that is common to most small towns in the interior of Brazil. When I returned home, I started to look in the map for something that could show a relation between the foundations of the cities of Brazil and the construction of affection.
Milton Santos, an important Brazilian geographer, creates a very important expression for this “distorted country” discussion used by him to criticize those who look at Brazil with ideas from outside.
This work is born out of a desire to understand what these names that found a city are important for understanding Brazil.
Would it be an expression of faith?
A desire of taking root in the land by the expression of a single Name, the achieved Grace through toil and achievements?
In the name of the future can memory be swept away.
This gives us space to the construction of a fable about Brazil. Showing us how we are, until this day, outcasts in our own land.
In travels made with the tool Google Maps, it was possible to create a wider panorama of the Brazilian cartography. Cringing a collection of photos, that were printed from the computer screen, of cities that were too distant to visit, but that reveal in its names the fragility of a people threatened by the history of a colonization stagnated in its borders.

Camila Maluhy (São Paulo, 1988) is an interdisciplinary artist and filmmaker. PUC-SP graduate in History, where she specialized in the study of Film Language, with a focus in the experiences of film in the construction of the metropolis.

In her research, she works with collections, photos and video – investigating the routes that memory builds in the human adventure, the travels across time, the permanence that symbolically carries passage.

She lives in São Paulo, SP.