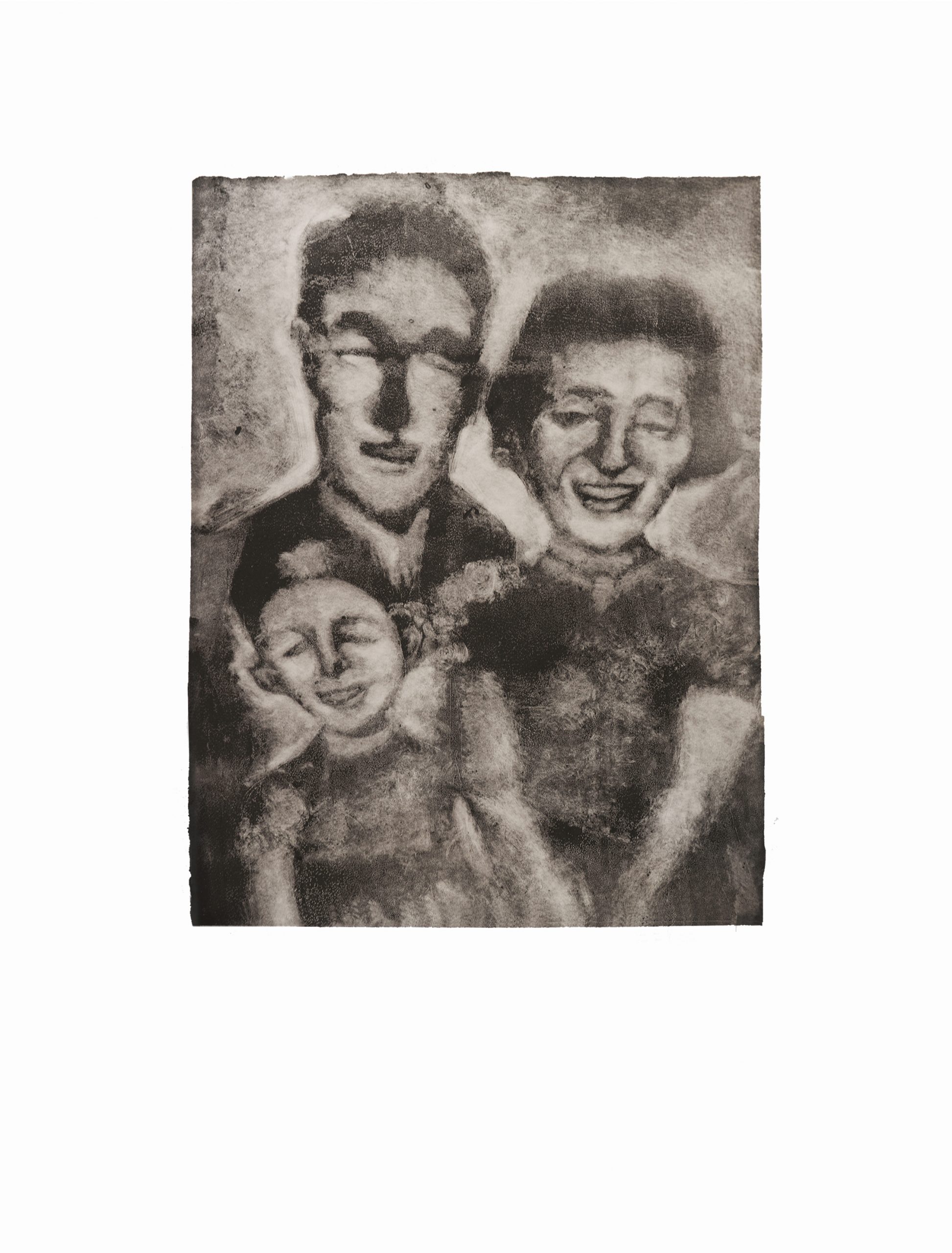 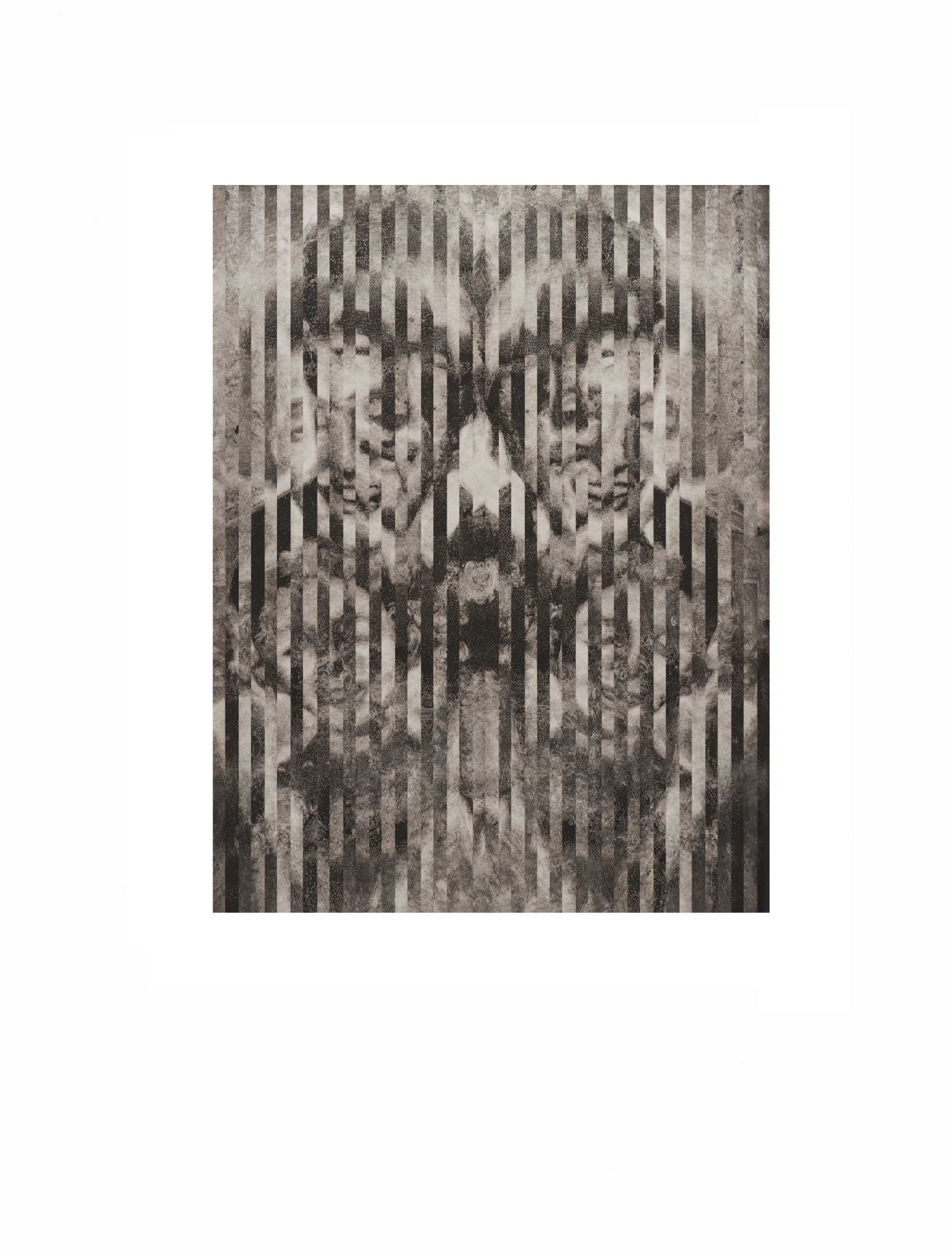 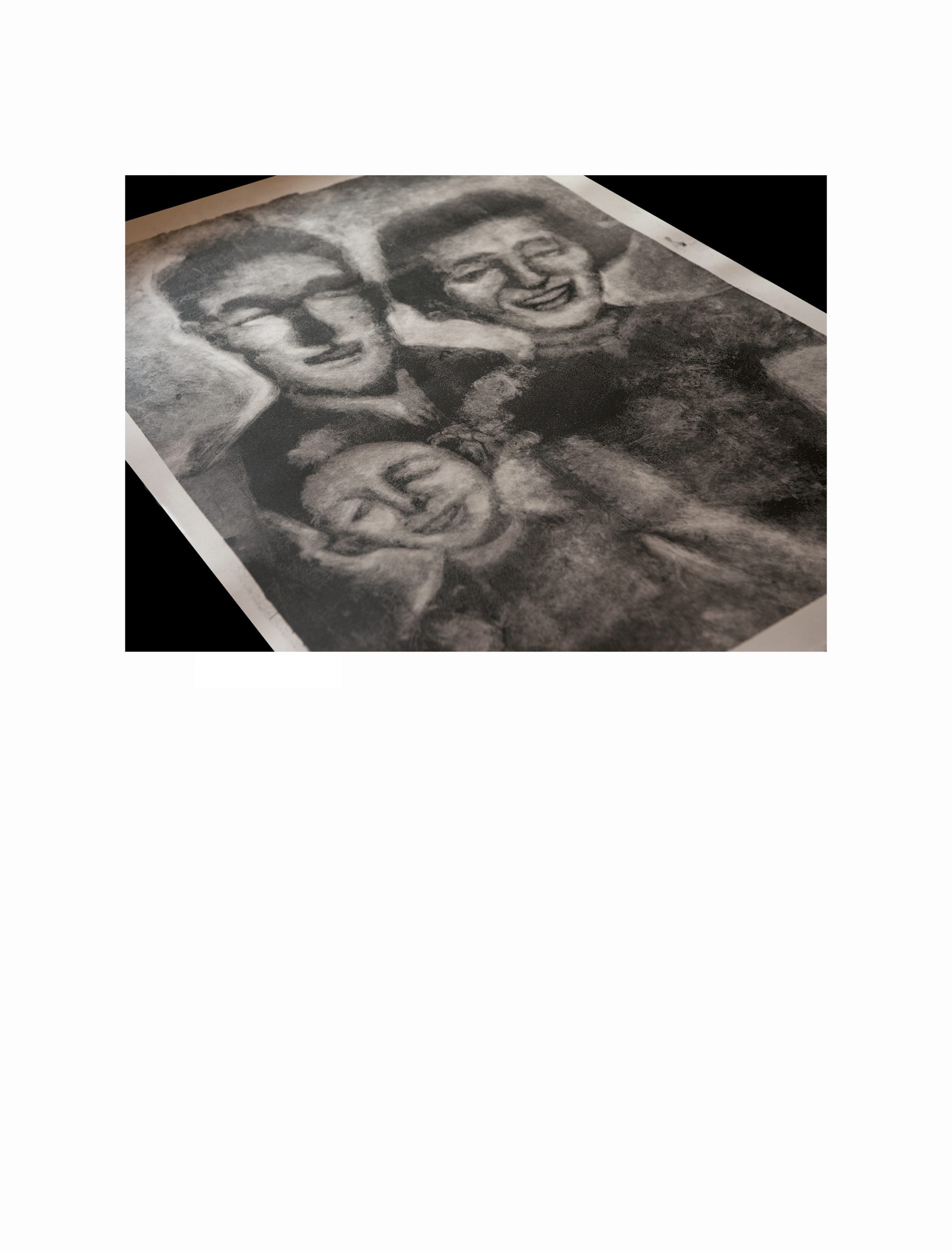 Until recently, the common understanding of time was reflected in Francis Fukuyama's text about the end of history, according to which the future is a step-by-step continuation of the present. New existential horizons too difficult to cross have drawn attention inward and led to a different experience of modernity that Timothy Snyder calls "the politics of eternity". According to this theory, time ceases to be a line that leads us into the future and turns into a spiral in which the discourses and challenges of the past are cyclically repeated.

When H.U. Gumbrecht speaks of the atmosphere of the present, he uses the term “latency”, which means that what is hidden and outside of our attention is still there because it is rooted in daily practice and psychological experiences. In my work I am thinking about the similarities of patterns of experiencing time that are being followed in the Eastern Europe nowerdays.

The first pattern in relation to the perception of time is the optical horizon of the future, the second – a nostalgic image of the past. The basic horizon of the desired future in the form of an imaginary West emerged in the last decades of socialism and erased an alternative image of everyday life. The artefacts of western mass culture – fragments of songs on a random radio wave, images from lifestyle magazines, etc. penetrated the daily cycle, revealed an autonomous space of the semiosphere and gathered ready-made values. That pattern is constantly updated, but remains multifaceted and blurs expectations on the periphery of the collective imagination.

The nostalgic image of the past most often opens up where the individual experience gives way to the so-called “memory of a conscious choice”. This selective memory works with monolithic narratives and relates to the collective sensitivity on a symbolic level. The above-mentioned ways of anticipating the future and interpreting the past are surprising not only because of their semantic similarity, but also because of their latent presence, which determines the experience of the present.

Aggressive cultivation of family values based on religious doctrine, discrimination against women, the LGBT community and minorities, the recent ban on abortion – all these elements aim to create a new kind of collective consciousness and the way of perceiving time both past, present and future, at the expense of those who do not fit the official image. The direction we are going remains unknown, but the shadow of suspicion that we have already been in this place is growing stronger.

Work in the attachment: