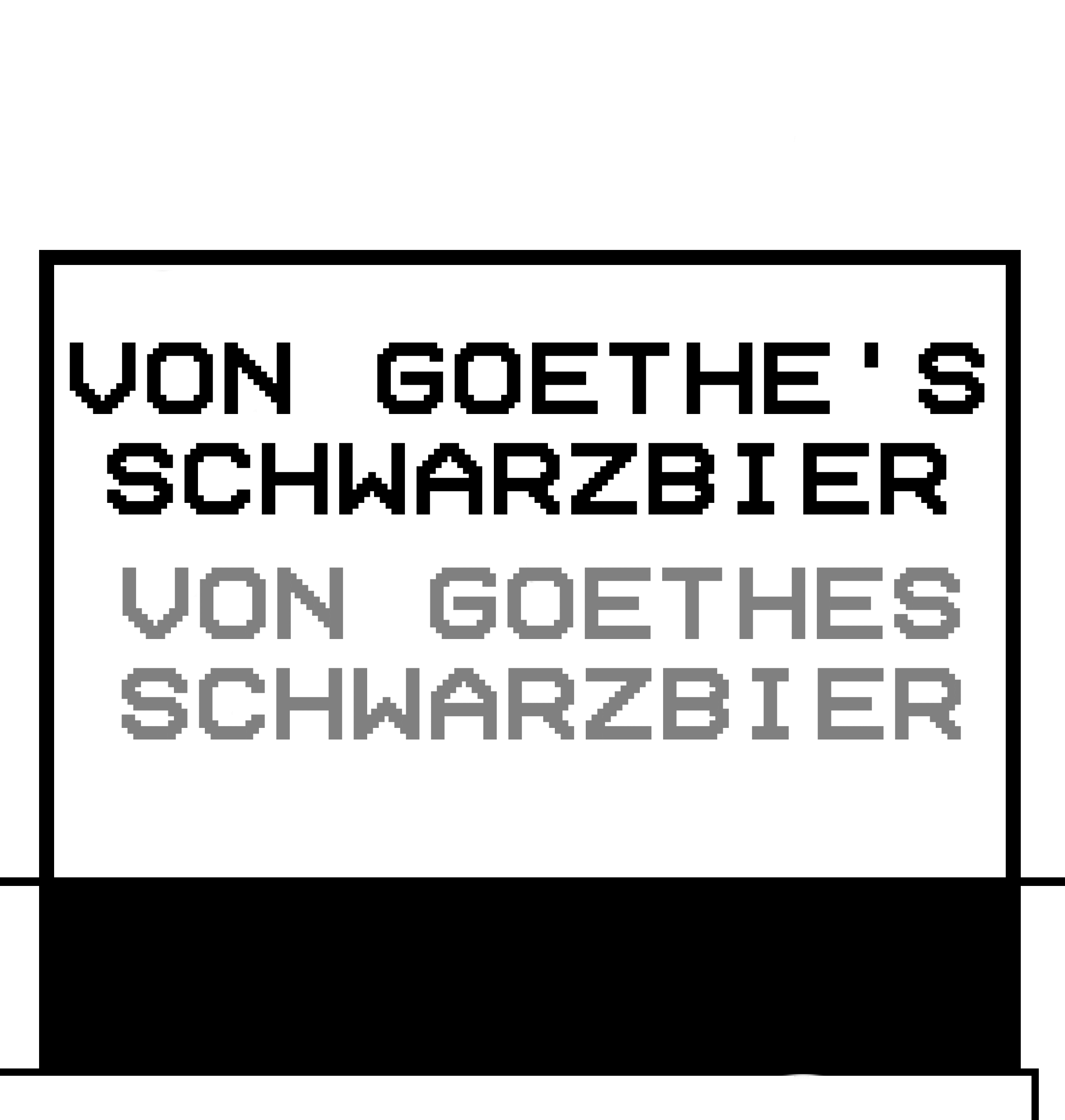 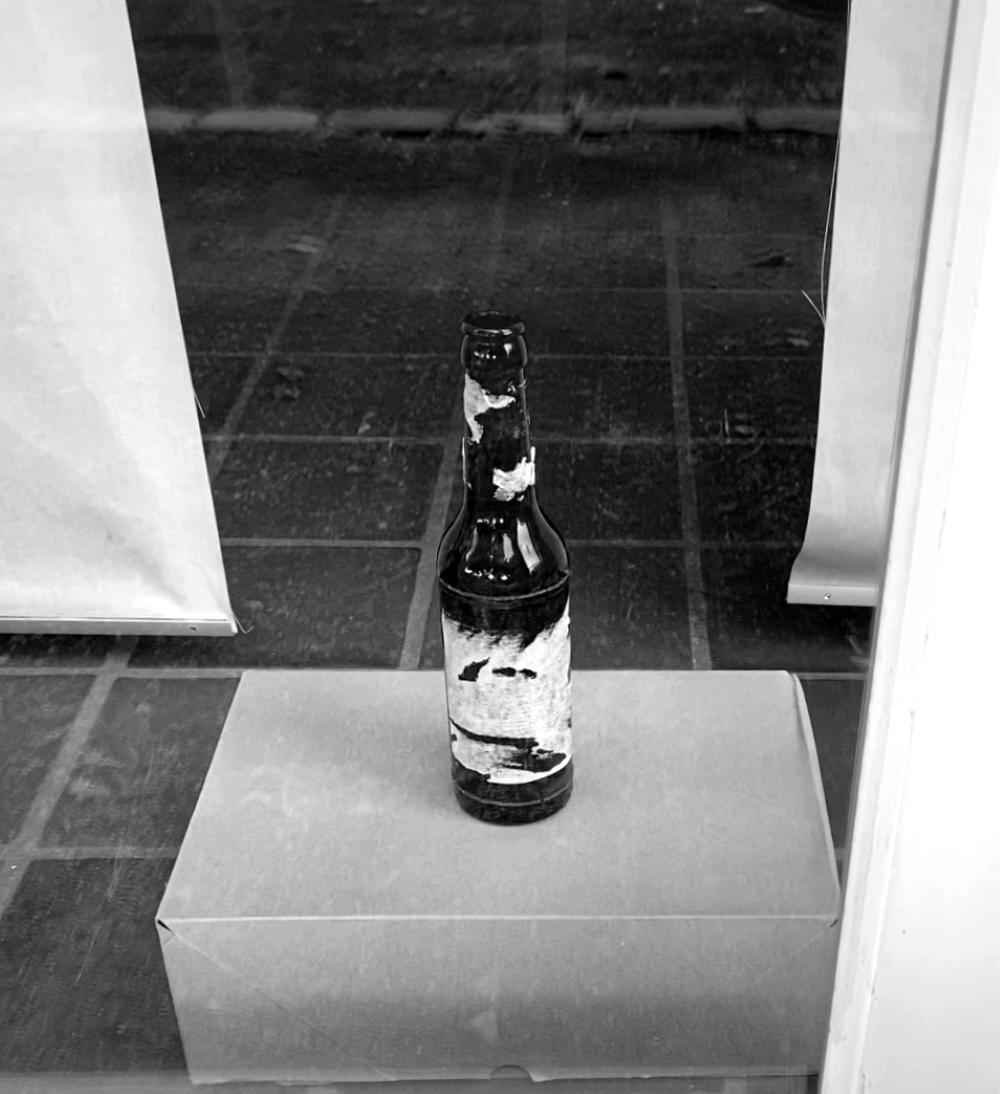 Von Goethe's Schwarzbier (2021) is a work of art in the ‘modular medium.’ (Bagheri Pour Fallah, Cambridge University Press 2022). Split between two modules, one; a physical object, along with a video reproduction linked to on a blockchain, it forms one of the thirty fragments of the Teilkunstwerk, ‘Mensch im Klang Gottes’ (2019-21), a site-specific artwork by Arian Bagheri Pour Fallah, at the Stiftung Künstlerdorf Schöppingen. The fragment thwarts the logic of the ‘objet trouvé’ (found object) in several key ways. Contrary to the objet, the physical module in ‘Von Goethe's Schwarzbier’ is not found by the author (artist) but by the audience (reader). In this reconfiguration of the literary/ethnographic form, ‘récit,’ the primary character of the work leaves the readers fragments that, upon founding, act but as entry points into a much vaster, sprawling mythos. Récit, in this implementation, can be summarized as ‘lived literature,’ or, literature in lieu of the bookform, whereby the act of interpretation (hermeneutics) becomes more than a passive task, as in participatory and relational art.

In the extent that récits are concerned with time in a timeless (neuter) manner, this grants the Dortmund U-Tower, a former brewery, the unique capacity to house the digital (second) entry point. More specifically, the fragment bears on the legend around Goethe’s exclusive diet of the Schwarzbier, which informs not only the mythical construction of the broader artwork, with closer links to ‘Aus meinem Leben,’ but following along the tenet of asceticism. Therefore, as the ‘site’ of the ‘second’ module, the U-Tower has the temporal advantage of having housed ‘physical’ bottles in the past, now reversed, an apparition in their place, with the source objet, permanently in Schöppingen. The timeless approach poses yet another, ultimate question—in a hundred years, where would be ‘the work of art’ be?