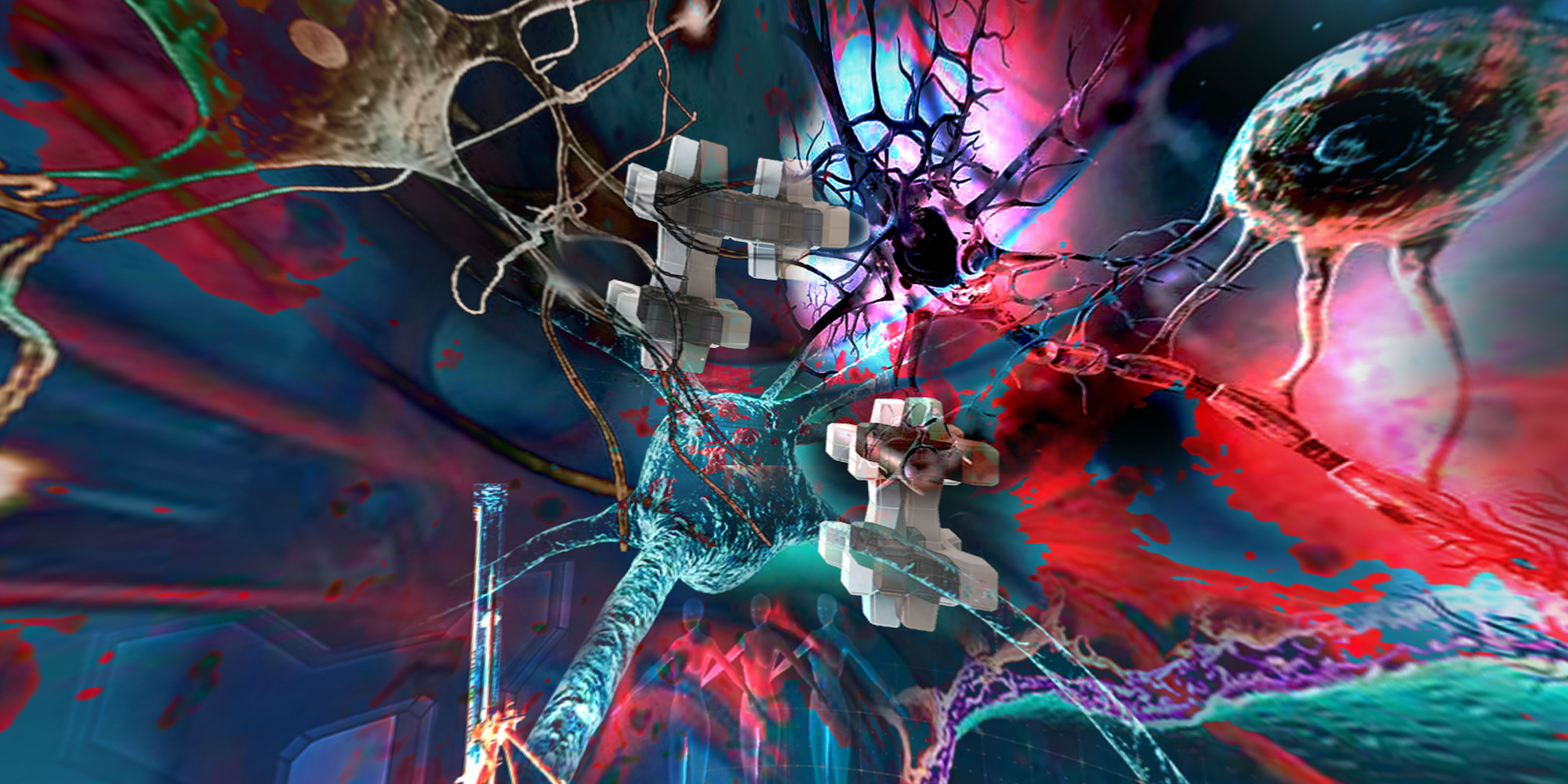 Time Extraction Unit or TEU is a multi-headed operation based in and around the ‘Middle East’ since 2020. Founded by a group of architects, writers, and artists in Beirut, TEU explores disjunctions, folds, and ruptures in the fabric of time, using as a point of departure psycho-geographical places that resist singular narratives and are characterized by collective amnesia, generational conflict, and ecological collapse. Neologicon, our first research project, began as an archaeological dig of memories from the future initiated by deciphering scrambled bits of data that contain a plethora of neologisms and detailed descriptions, sketches, and diagrams ranging from microorganisms to climate phenomena, currently untraceable to any past or present occurrences or documents. This speculative exercise prompted us to experiment with blueprints for a digital platform wherein these neologisms are reverse-engineered, in a series of trial and error attempts, within environments that wish to undermine the stability of ideas and blur the boundaries between concepts and metaphors – ultimately queering canonical taxonomies. Seeing as our work is an ongoing and collaborative research project – a process of dynamic exchange between members, dabbling in topics ranging from temporality, linguistics, future archeology, and urban anomalies – map-making, diagrams, and speculative environments have lent themselves as tools for organizing our ideas. As such, we consider each project as slicing into a cross-section in time within the broader ecosystem of our collaborative work. At this moment, we are building on the idea of navigating time and space through language.

Since their inception, maps have been categorized as both tools and ‘objets d’art’. As political, economic, and navigational tools, they offer precise directions towards the object-subject of desire where these movements through space end, more often than not, in ecological collapse and racial violence. As art objects, they are marveled at for their beauty and the secret knowledge they contain. Yet, as mentioned above, maps are not passive objects-images but active ones. They are devices or machines employed to navigate, migrate, mark borders, acquire property, colonize, occupy, and plan drone strikes. A map is as much a temporal object as it is a spatial one. When the nation-state produces its spatial sovereignty, it creates a historical continuum through time, culture, language, and heritage. A map is a tool with a temporal agency. TEU seeks to challenge and overcome the utilitarian and aestheticized demarcations of nation-states by proposing maps that lead to nowhere specific and serve no other purpose than to collect and exchange knowledge on all living forms irrespective of borders, species, and time-frames. To subvert the anthropocentric gaze so entrenched within the canonical ‘map-mapping’ and challenge the dualistic philosophy separating language from nature and space from time, we begin with animistic and pre-Baconian science, as well as oral mapping and history. Drawing inspiration from ancient bedouin navigation and regional oral histories, we ground these maps in the knowledge acquired before and after the digitization of space. For example, bedouins used the stars, the sun, and the shapes of the sand dunes as their guides; their sense of navigation depended on being in tune with their environment. Additionally, reciting poetry is considered an asset in nomadic tribes as it also serves as a navigational tool across the desert, not unlike Songlines, Creation’s sacred narrative within the belief system of The First Nations People of ‘Australia’, which connects the people to their land, skies, and routes. Our upcoming work attempts to portray map-making as a dynamic process that does not end with its production but is constantly redefined through its use.