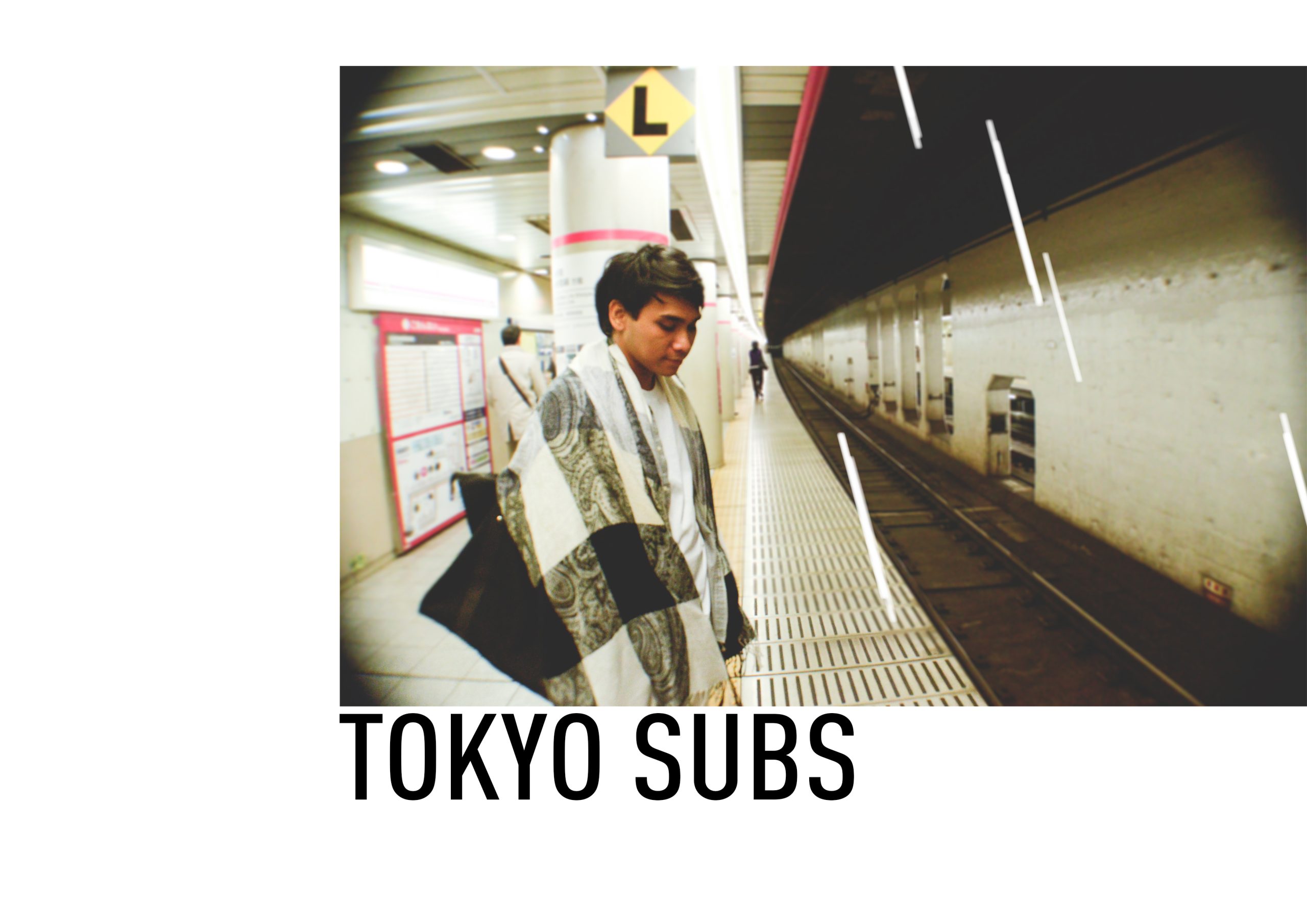 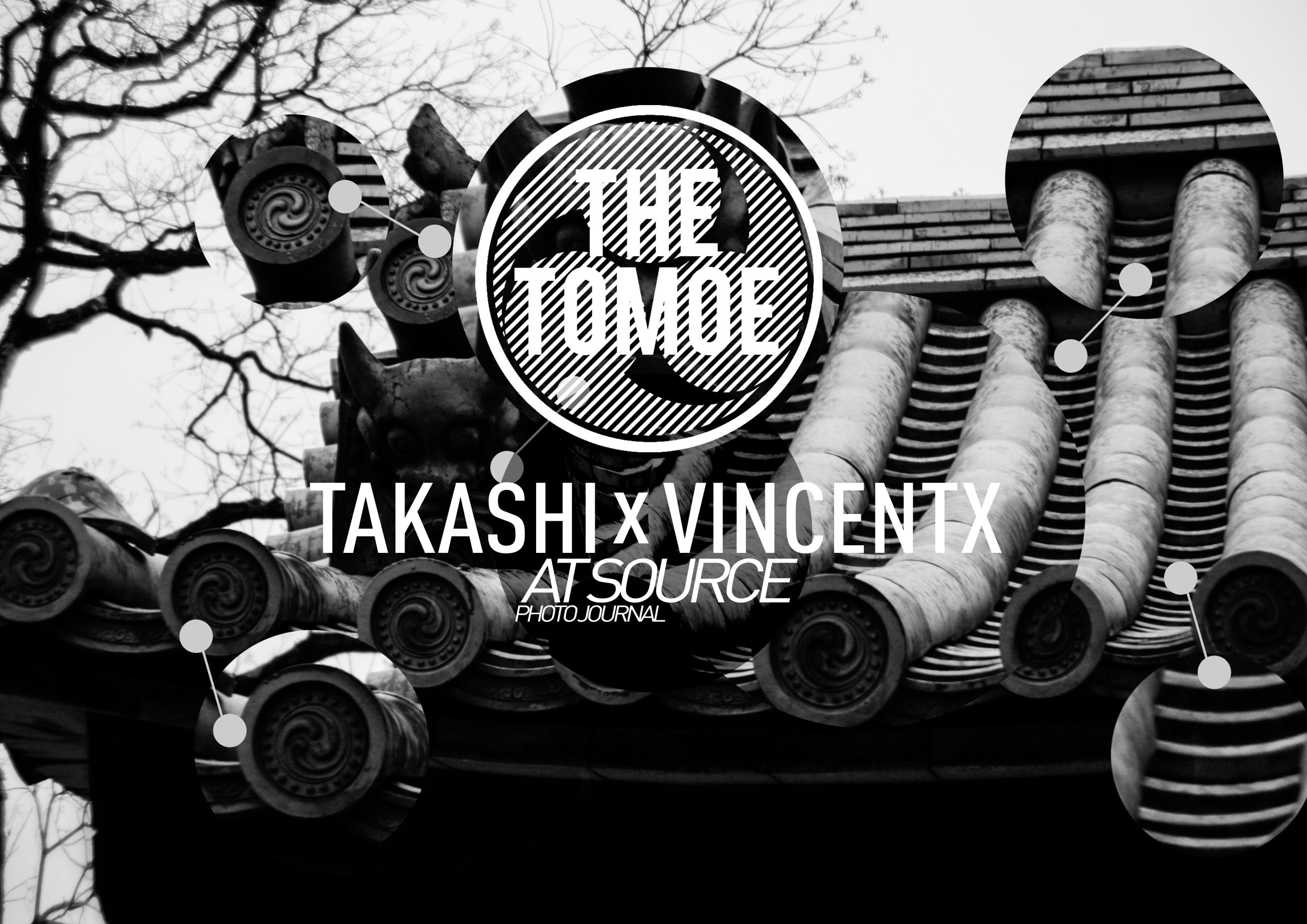 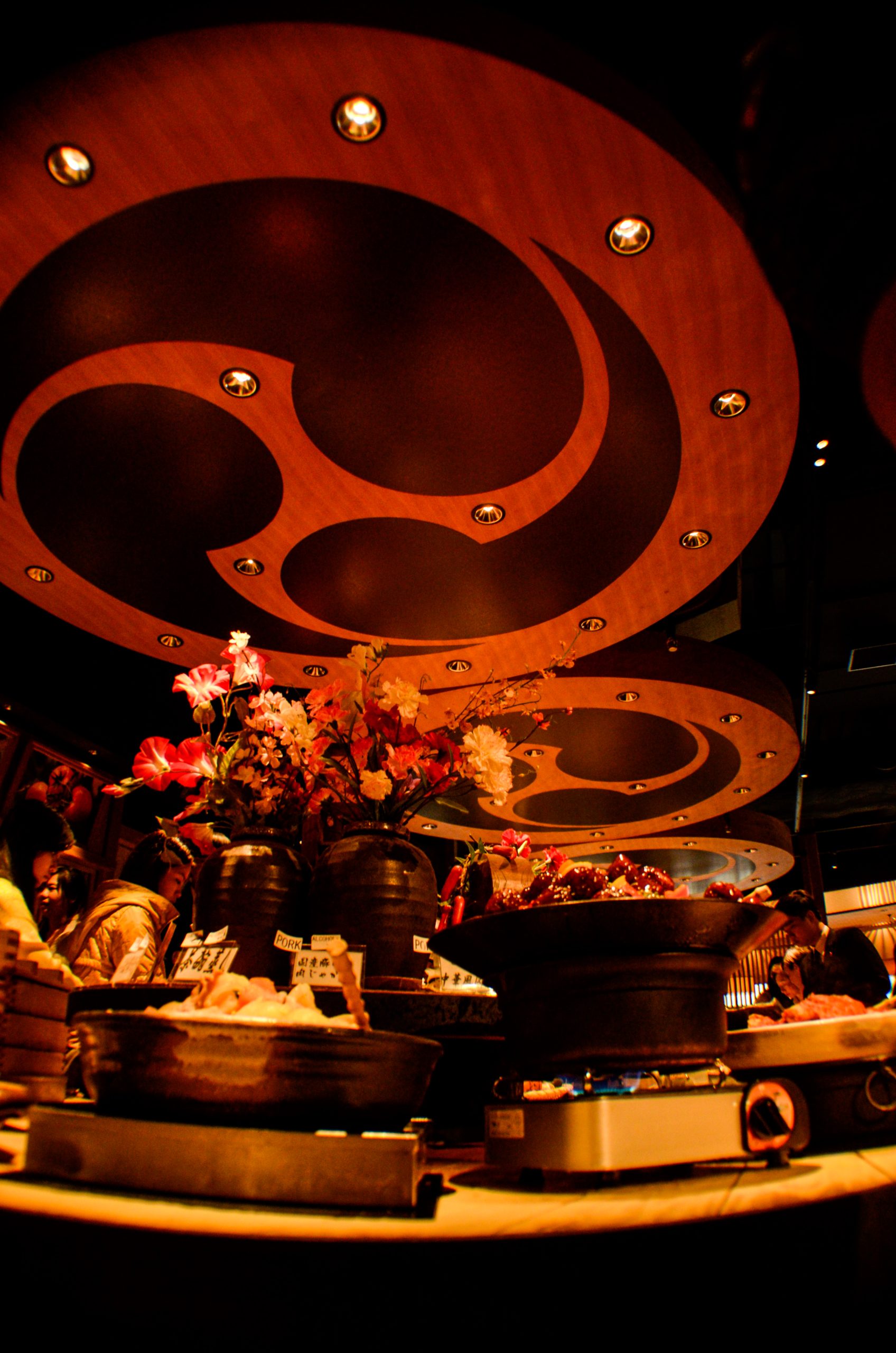 Artist Statement
It is a great opportunity to get to join the Japan exchange program trip for 9 days fully funded by Japan government. This program is called JENESYS 2.0 representing MMU and Malaysia. Within this trip, Takashi has learned so many things within the culture and Japanese mind. It is a dream came true for Takashi as he is always wanted to go to Japan since he was a little child. It is a life changing moment. It is obvious that his mind and views has open wider towards everything. Upon that, things are mostly recorded in photography form. Thus, it will be good to share the experience with all.

“Takashi at source”. Takashi has opened his own label called The Tomoe. Tomoe is a Japanese word meaning “source”. Tomoe is actually a crest / logo / sign meaning source of anything and is use to represent anything in Japan. It is also used in some traditions in China and Korea. Takashi admits that he is Japanese at heart and mind so by saying “Takashi at source” simply means Takashi is in Japan where his source is there.

I’m trying to share my experience in Japan in a photography format. Within that, there will be an explanation and stories to be told. One of those things that I want to mention is the detail of the culture, the Japanese thinking, the food, the tradition, the behaviour, the clothing, the buildings and developments, and many more.

Starting point is being in Japan itself.

The photographs will exhibits only items from Japan. And it will be presented in a different way with the use of media technology. Thus, it will share a new ways of thinking just like how I attempt to share the experience of Japan.

I have experience working with some technologies and mapping devices into one project. In this experiment, I will try to exhibit my photos Leap Motion, I tried to experiment flipping the photos just with a swing of a hand. Or probably, simply using an wireless mouse. I have experience studying and execute all these applications before.

I’ve been very passionate in photography. Thus, this will be a good experimentation in exhibiting my works in this field