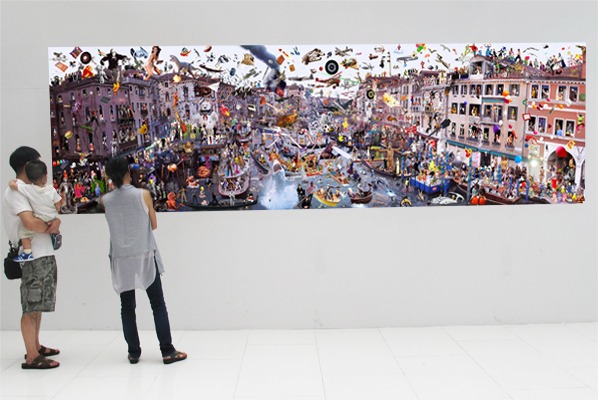 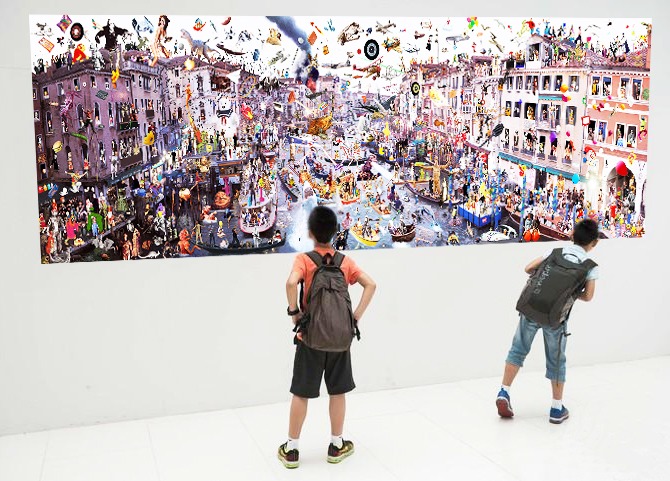 Last year he has won the Mediterranean Contemporary Art Prize, President's Award and the Bath Open Prize, People's Choice Award. He was the Runner up for the Alpine Fellowship, Visual Arts Prize and he was an award winner for the Art Observatory Digital Art Program, Ukraine/UK. He was also a finalist for the 'Airland 4.0 | Nature, Technology, Energy' Competition and he was shortlisted for the Passpartout Photo Prize, Italy.