Room Of One’s Own Part 2 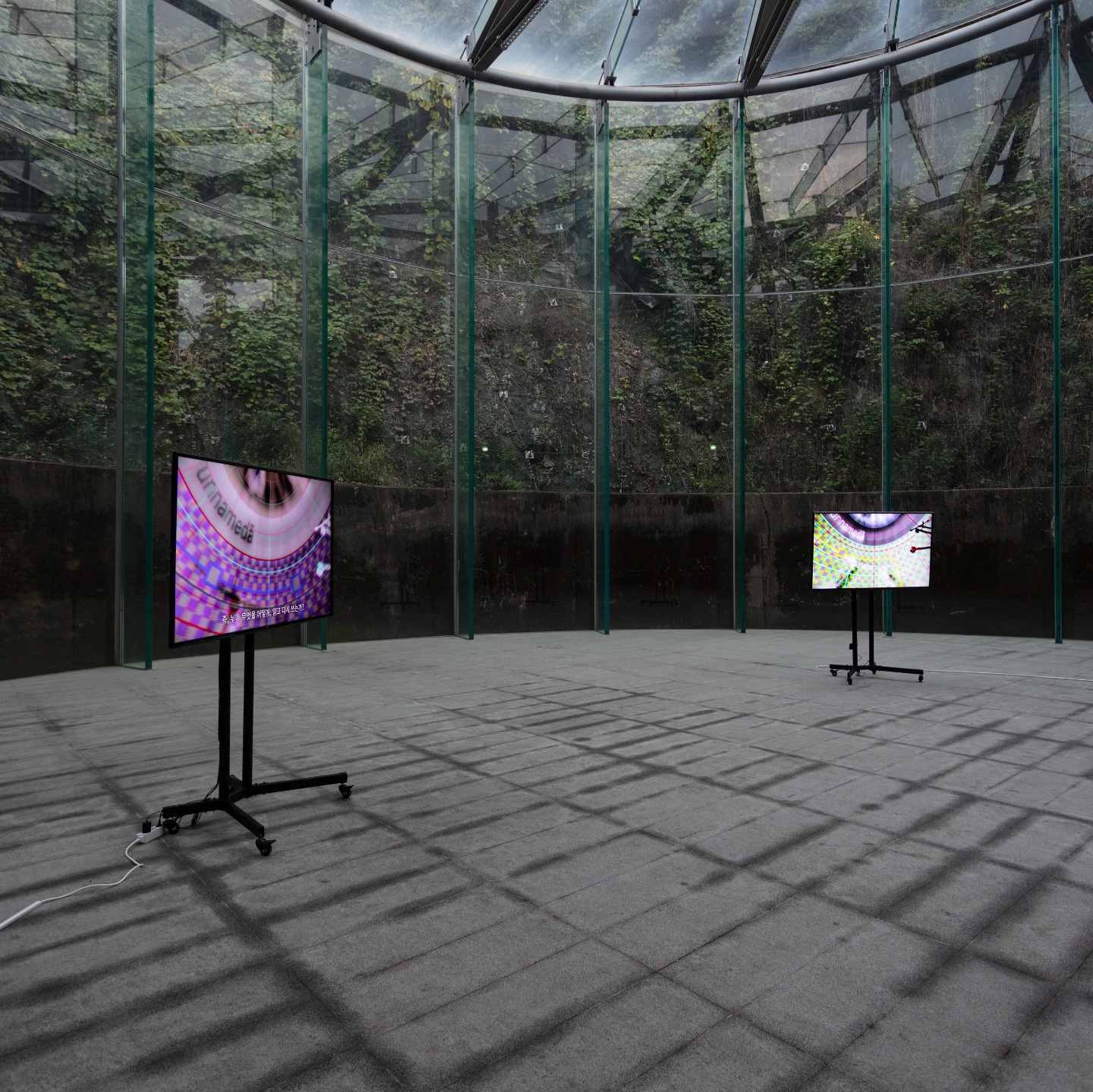 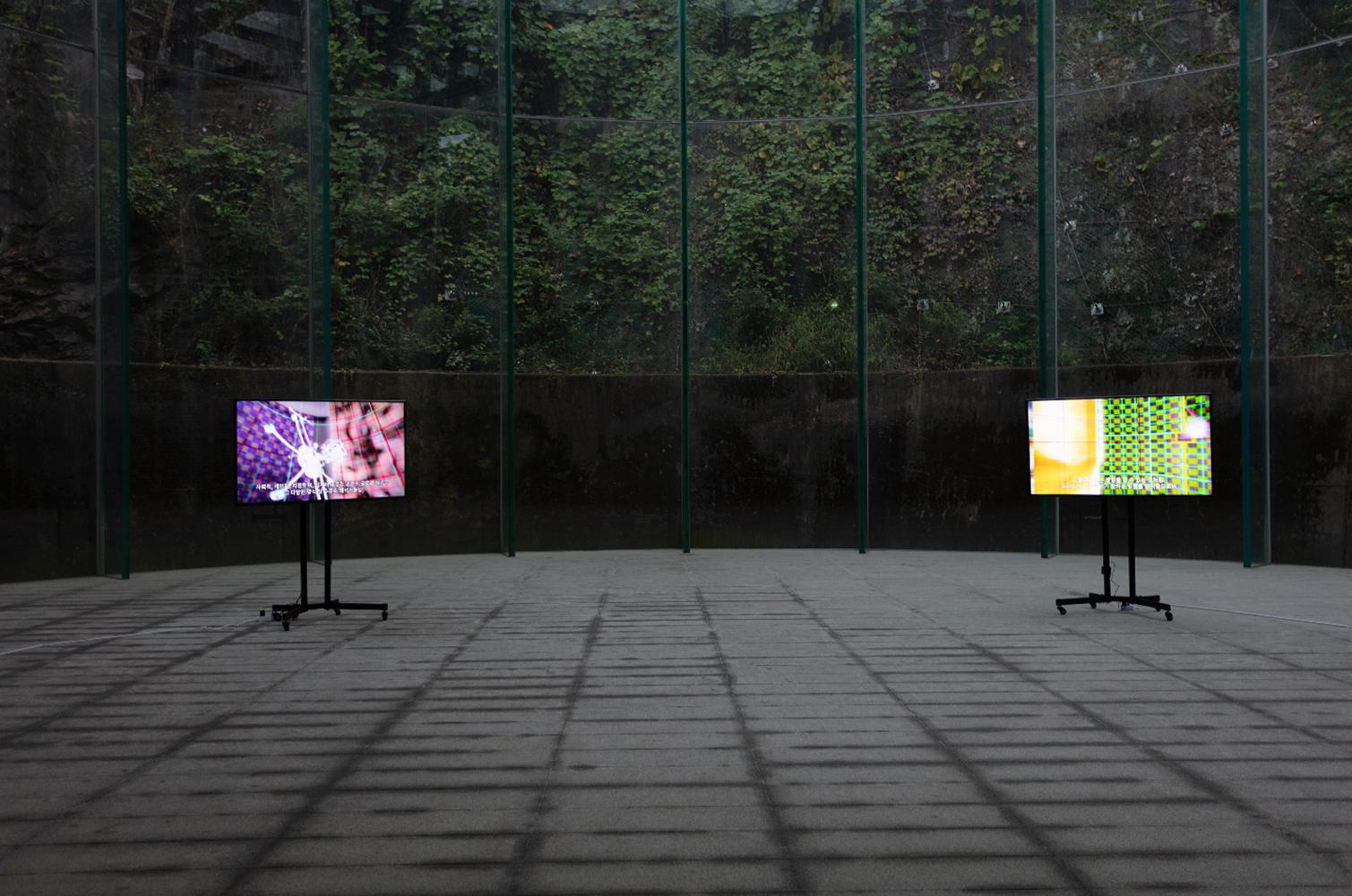 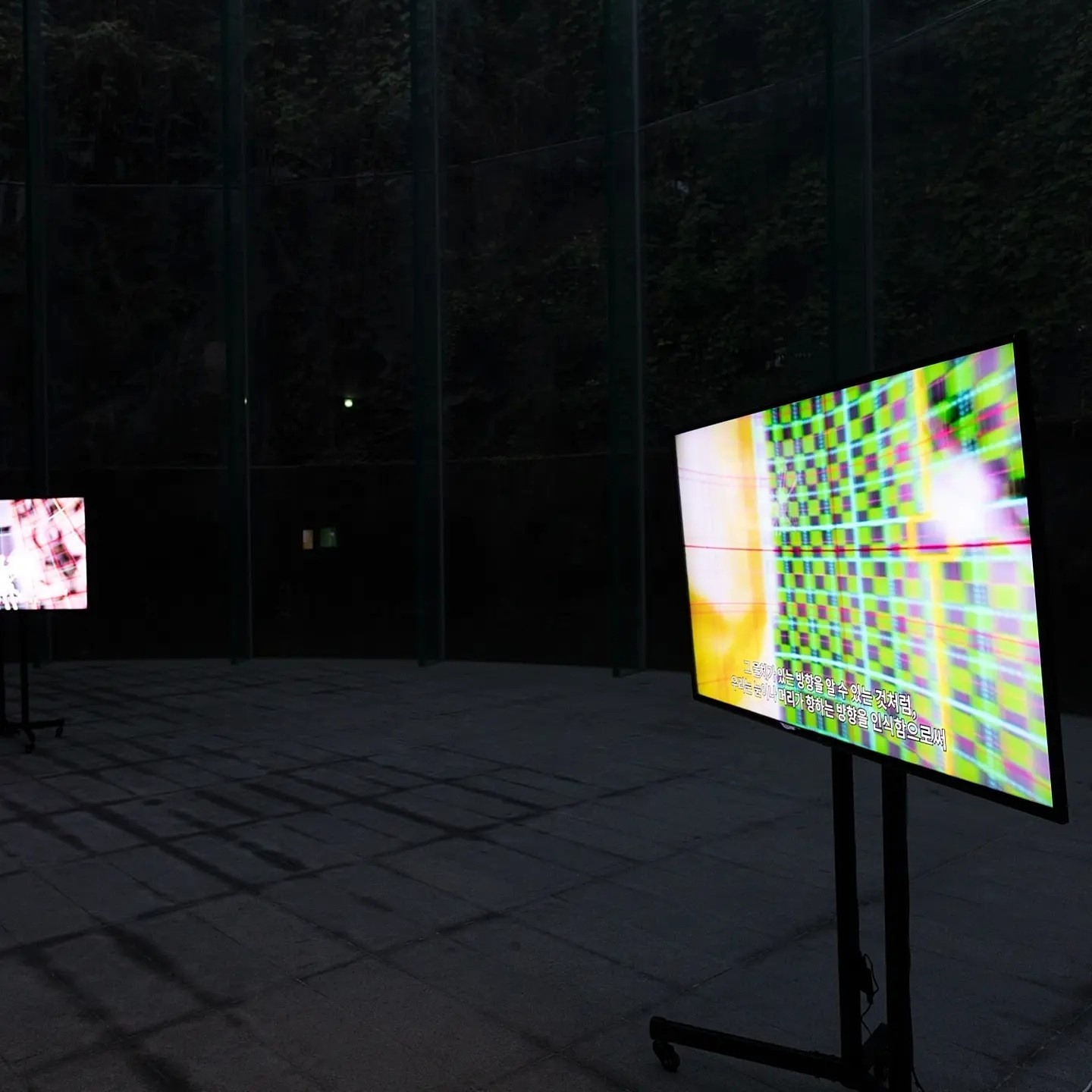 Gunther Anders defined the world as ‘Makrogerät’ in itself. It represents the entire enormous device system and became our world of its own. Furthermore, the device or technology that shaped the world reached the state where it consumed humans. There is no longer light. We cannot even find the path to salvation. It is because the relationship between the device and humans was already inverted. Humans were already a part of the devices, and accommodate the phantom created by technology from a passive position. This means that humans gradually face situations where it becomes impossible to discriminate between what is truth and untruth (Hyeryun Shim)

Nowadays, the digital protocol is independent of humans and operates autonomously. It is supposed that the users can be liberated from all volume and properties under the idea of ‘infinity’ and be free, but the users eventually face the domination of the intrinsic product that they personally make. Digital software is the basis for this, and all the products sold in the market actively distribute the phantom. This work departs from the following problem awareness. How should humans, machines, and interfaces be perceived? How can human autonomy be secured under the automaticity of the program? The writer focuses on the function of the ‘tool’ designed in the system.

‘Tools’ are means or methods to achieve certain goals and a concept of tool used while working. Unlike the general concept of tools where humans use physical forms to expand on the senses and induce varied outcomes, digital tools calculate accurate shapes and values under the bit input in the program and compute the space produced by the user. Under automatism where it can be cut, pasted, and edited, and even change everything arbitrarily based on the composition, humans don’t know about other possibilities or lose awareness without trying to discern. Likewise, the tool that only computes the standardized uniformity does not leave any space for imagination.

is portrayed as an attempt to overturn this format. The tool that can arbitrarily change the scope based on the automation technology of the program differentiates the organizational structure through the intervention of the operator. The irrational points that are discrepant between the scope recognized by the software and the domain selected by the user are actively reviewed, contrasting the general truth. The system repeats adaptation and detachment within the spatial flow without perceiving the entity. As a result, the third-place that cannot be affiliated to any place is founded while it excludes accurate values, calculation, recognition, criticism, and senses. Likewise, we are losing all the independent reflective competence.