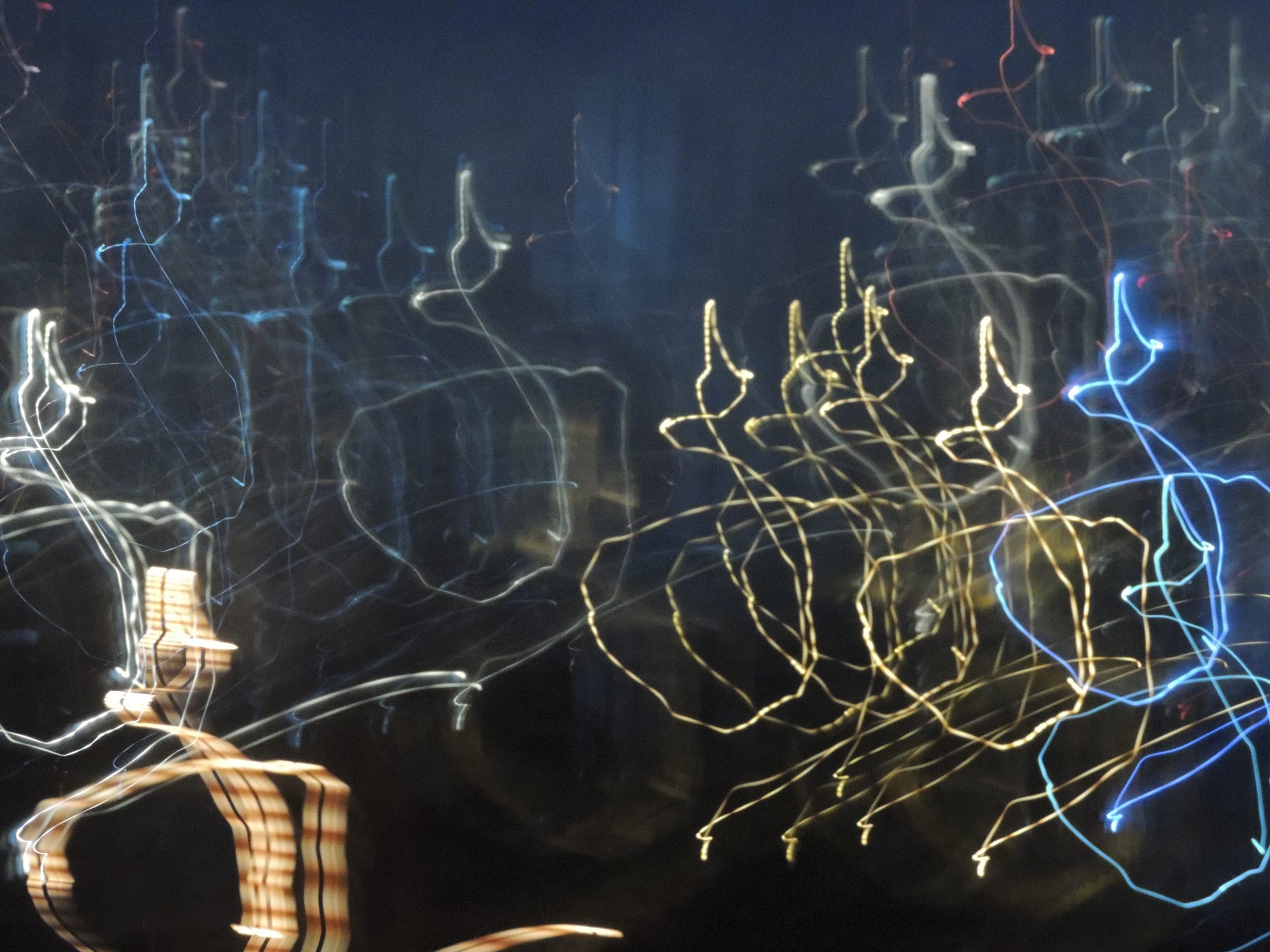 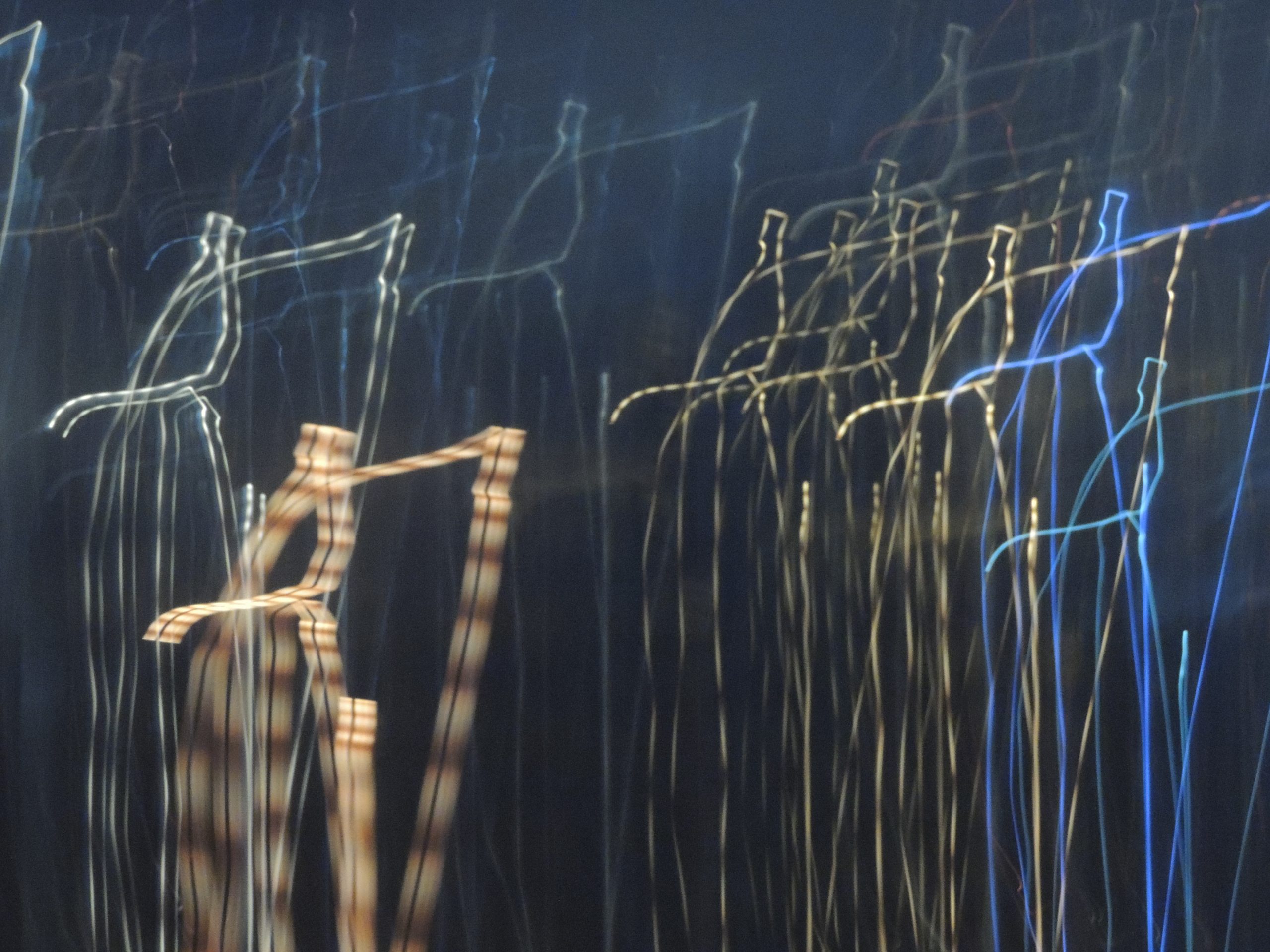 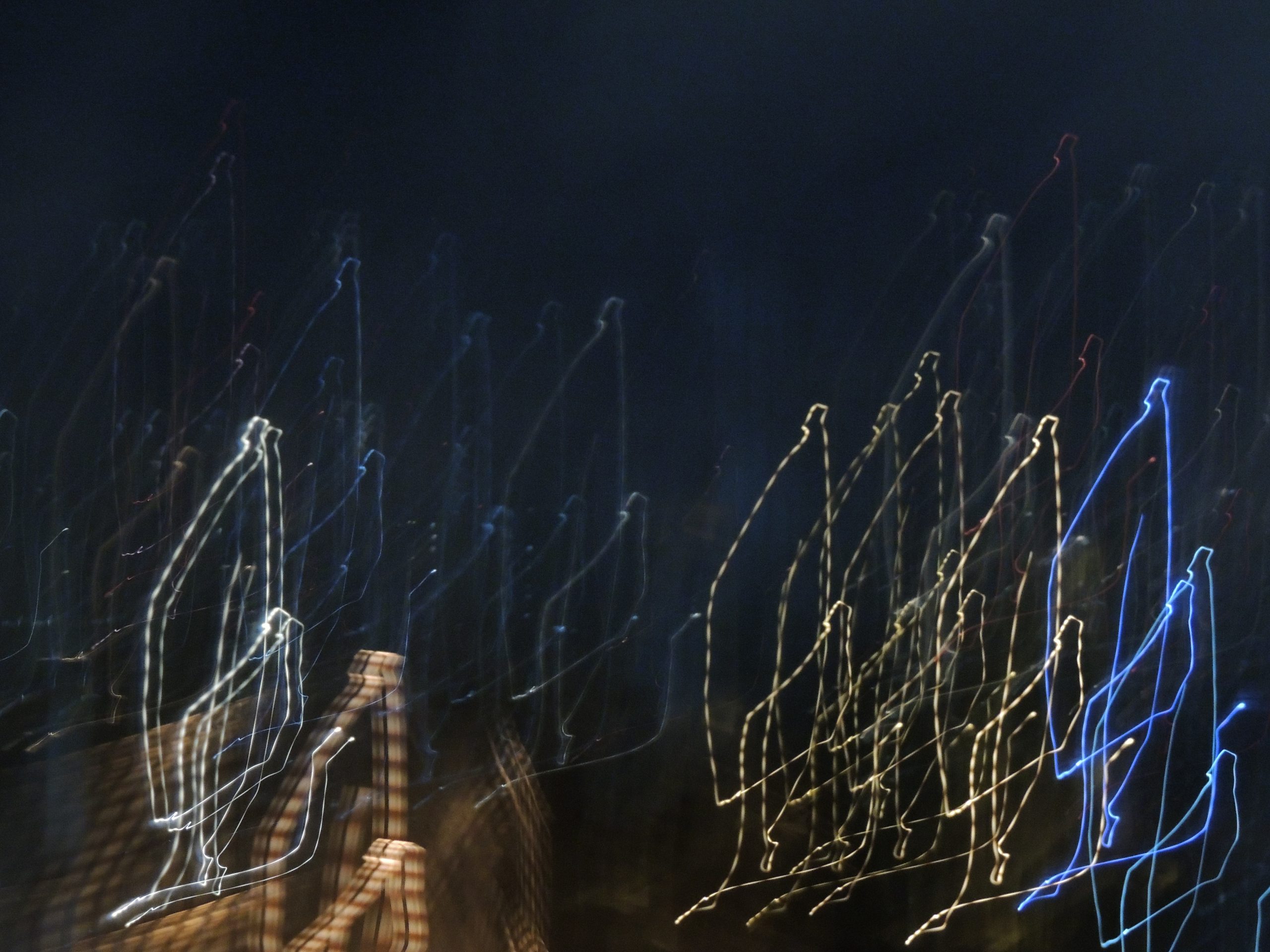 The relationships we establish with our places of belonging go far beyond a practice of socializing focused only on consumption or through commercial exchanges that the spaces provide. In this social process, it is necessary to think, however, how these spaces are built and, mainly, for whom they are built. Social isolation imposed us a series of changes in the macro and micro spheres and made us see what has existed for a long time: the segregation and hierarchy of cities. Mostly, white people, from middle and upper social classes, have privileges that other ethnicities, races, genders and social classes do not have when accessing different spaces in the cities.

Thus, it is worth thinking about how our subjectivities can become collective ways of opposing and criticizing, through art, the predetermined use that the city imposes on us – especially if we think about aesthetic interventions made with the use of our physical bodies -and that now remain even more restricted and controlled with the pandemic caused by Covid-19. One also has to think about the lack of presence that these bodies cause when they are not in public spaces – and how digital media, and our virtualized bodies, coexist in cyberspace when they claim and criticize a capitalist use of cities.

In Underwater City (March/2020), a work done with night photographs of the city of São Paulo, Brazil, by artist Andressa C. Monteiro, the project consists of twenty zoom images of lights from the windows of buildings in the neighborhood of Jardim Aeroporto, south of São Paulo. It is possible to notice how our bodies are trapped indoors in the pandemic. If we were constantly controlled by surveillance systems, maps and applications that indicated our locations and consumption habits on the internet, with the presence of Covid-19, we found ourselves even more restricted in our private spaces, without being able to go out in the spaces public to claim for our rights and to physically inhabit urban spaces.

When producing the images, the artist wanted to interfere and propose in a playful and artistic way (like the Situationists and Dadaists) a new way of looking at the city – less instrumentalized and more affective. The images can be understood, therefore, as a kind of cartography of these playful bodies in an underwater city. The lines projected by the lights of the images are transformed into drawings that resemble the depths of the sea and trace abstract creatures in the sky of an empty city that simulate gestures of displacement of the body through space as an escape strategy. Outlining an urban layout, these same lines dance freely and are an act of aesthetic intervention on the urban landscape.The traces of the lights formes maritime bodies that, agile and delicate at the bottom of the sea, live, dance and have fun while the rest of the city sleeps and eagerly waits to leave the house. As the sky is the same color as the seabed, São Paulo becomes an underwater and bioluminescent city.

In Monteiro’s work, the artist’s physical body is not present in the work itself, but in the body of the creatures that her photos express. This can be considered a form of revolt (for the absence of a physical corporeality) and, in the essence of this revolt, a form of criticism (because, if my body cannot be present where I want and need, at least, my creative ability still pulsates and is free to come and go in virtual spaces).

Even though Monteiro’s work is not essentially a work on problematizing the exclusion and inclusion of different social and economic classes in urban spaces, the artist stimulates in her images a more sensitive and community-based form of relational production of space – where all bodies, even if in an imaginary way, come together to coexist in a non-segreg space, creating a cartography of affections.